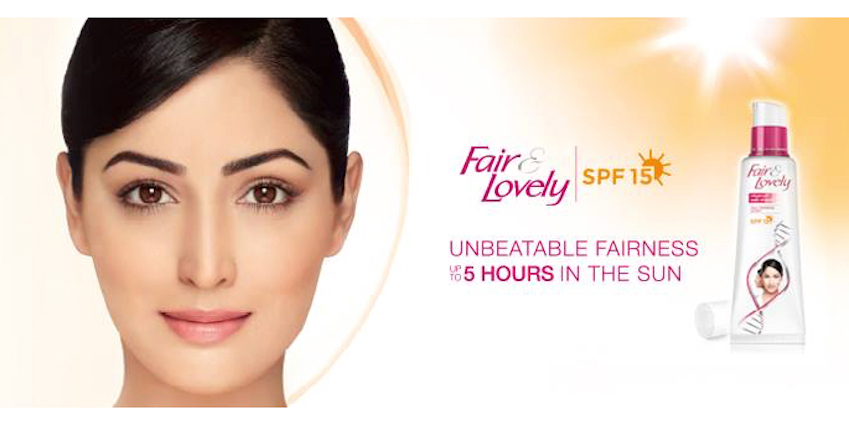 My family can be really open-minded about a lot of things. As Indian-immigrants living in the United States, they’re very “liberal” about most cultural issues and love the diversity of cultures and religions this country offers us.

Despite all this, there is one thing that, even in 2015, in the melting pot of the tri-state area, they cannot budge on—and that is their ingrained bias of fair skin. They’re not “racist,” but when it comes to describing someone’s beauty or comparing physical appearances, they discriminate—not based on preferences, but because fair equals beauty.

Growing up in the U.S. did not prevent me from this discrimination within my own family and my community. My mother and I were (and still are) darker than the rest of my family and I was always reminded of this difference. I remember my brothers teasing me saying, “Mom drank too much chai when you were in her belly, that’s why you’re kaali.” Or the story about how my grandmother was a little disappointed when I was born because I took my mother’s “color” rather than my father’s, as my brothers did.

My mom loved it when we played outside in the snow, but when summer came around, I was forbidden to go out because I would get too dark. One summer, my brother and I broke the rules and went swimming for hours. When I returned, I was 3 shades darker than my regular color; needless to say, I was not allowed to go out for the rest of the summer!

Although I grew up in 90s New Jersey, Indians were not everywhere in my school. The student body was diverse, so my color was not an issue—but my fellow students did hold stereotypes about Indians having bad hygiene, thick eyebrows, and overgrown mustaches. (Oh, the strife of young Indian girls and their upper lips! But I digress.)

The worst of it all, though, was my mom’s back-handed compliments; as a “dusky” woman herself, she too contributed to this bias. When describing a pretty, dark girl, she would say something like, “She’s dark, but her features are gorgeous.” Other family members who were not only my color—but even darker—joined in these biases.

Up until I was 10 years old, I really thought my brothers were just being brothers and teasing me about everything they possibly could. Then, I went to my cousin’s wedding in India. My extended family showered me with love, gifts, sweets—and bleach. My aunt had brought boxes of Fair & Lovely bleaching cream and Jolen to give to my mom, so I could begin using it. I vividly remember my (fair-skinned) aunt also making a turmeric paste to rub all over my face to lighten my tan.

Every time I went to India after that, I was sure to stop at a salon that had intensive “de-tanning” and bleaching treatments. To make things worse, my extended family and cousins in India were always disappointed that I did not get gori enough after living in the America all these years.

Indians are conditioned to value fair over dark and dusky. If you look at Indian media—both TV and movies—you will see countless examples of preference for fair skin. Even today, commercials of Fair & Lovely, Neutrogena, and Ponds bombard Indians on how to “lighten skin.” Disappointingly, Bollywood A-listers like Saif Ali Khan and Priyanka Chopra star in these commercials and continue to propagate this idea.

The above Ponds White Beauty ad, for example, tells a story of a woman needing attention from an ex—and getting it only after she gets lighter skin from using the product! Even duskier actresses, like Sonakshi Sinha and Deepika Padukone, have chosen to endorse these brands. More so, even King Khan has fallen a victim to Fair & Handsome.

Fortunately, living in the U.S. has helped me let go of this fair skin obsession. America’s obsession with tanning is nothing to be proud of either, however—it just reminds me that beauty is truly in the eye of the beholder. High school helped me accept my color and be proud of it, especially when everyone was complimenting on my “year-round tan.” I truly love the color of my skin, just as much as I love having hands and feet, and being able to see, hear, and talk—it is just another privilege I am grateful to have. This acceptance is the result of calling out my family and friends on their comments, looking up to dark-skinned beauties, and appreciating what I was given.

Thankfully, Indians have been calling each other out for some time now. Most recently, actress Kangana Ranaut rejected a fairness cream deal worth nearly two crores to bring light to the fairness obsession. Actress Nandita Das also campaigned for ‘Dark is Beautiful,’  and spoke out against subtle racism in the Indian society and film industry.

If we dig deeper into the reality the problem, skin lightening has taken it even further. Rumors of skin lightening have plagued superstars like Kajol, Rekha, Shilpa Shetty, Sridevi, Chopra, and even Aishwarya Rai for years now—none of which they admit to. While skin lightening is a personal choice that can be discussed at another time, these subtle and gradual changes in your favorite actresses make you wonder. Despite their fame, glory, and money—why do they still find it necessary?

Unfortunately, it is the mindset of Indian society that continues to behave in, and accept this, way of thinking. If we never change our perception of physical beauty, how can we move forward—especially when it comes to women’s issues? We can claim we face racism in other countries, but what about what we do back home? 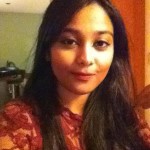