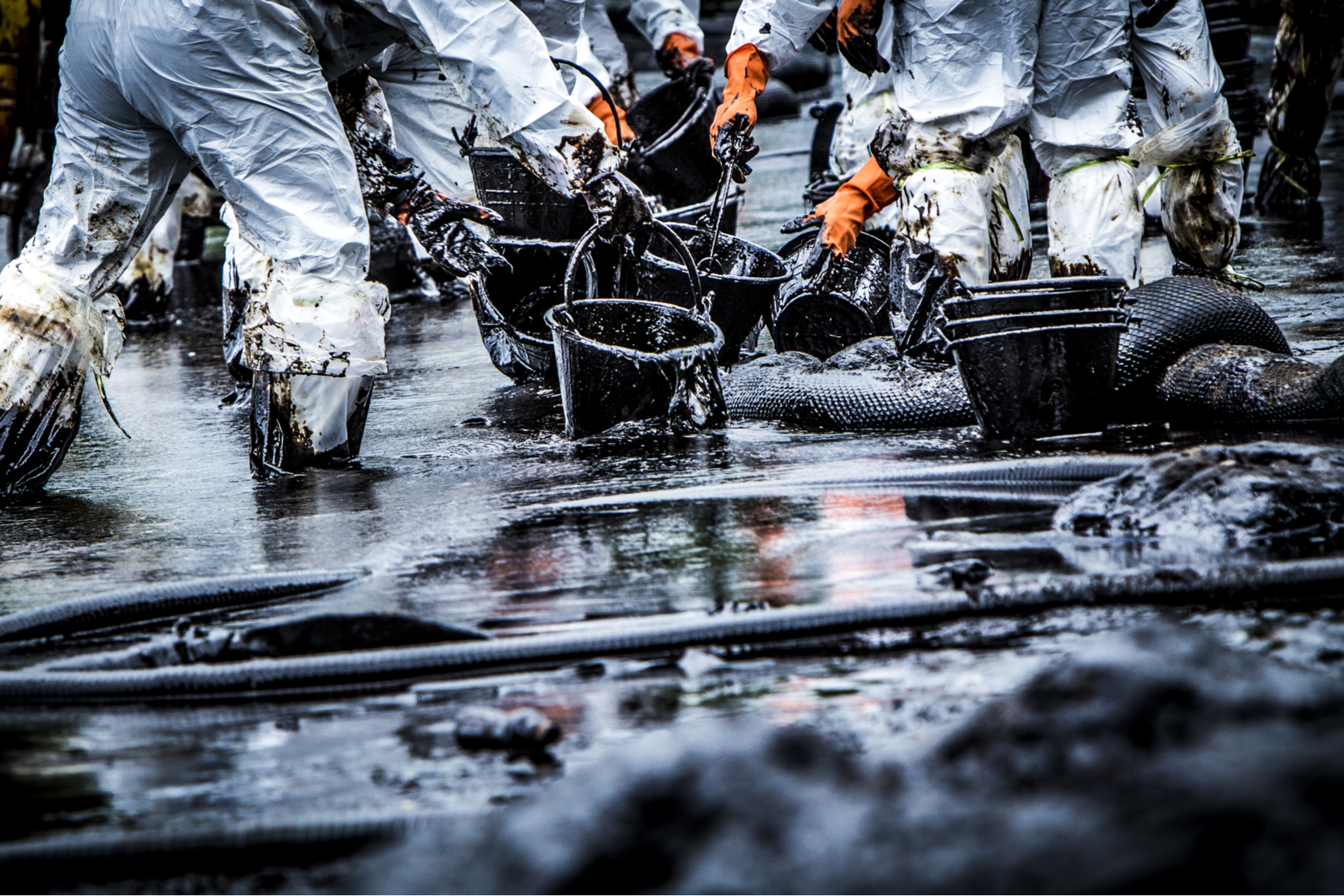 Over the last two years in the Caribbean Sea, surrounding Venezuela and Trinidad and Tobago, a floating vessel, FSO Nabarima, holding approximately 55 million gallons of oil, had been at a standstill. Major progress was made in April when the vessel was completely emptied of its contents. The nearly 1.3 million barrels of crude oil made its way onto a barge before traveling onto a crude tanker that was smaller in size.

With the FSO Nabarima left at shore uncatered to since 2019, the stagnancy caused wear and tear to the 15-year-old vessel. Some of this damage includes rusting, malfunctioning pumping systems that are used for driving seawater to coastal oil wells, and a 25-degree tilt of the massive watercraft causing water intake.

Originally built as a storage container for oil, the FSO Nabarima does not contain an engine. In order for the oil to be removed from the vessel, a separate tanker had to travel to it for the offloading. One such tanker started this removal process in 2020. The crude oil tanker — which is able to transport 300,000 barrels per trip — was called out for its lack of an autonomous navigation system and old age, standing at 28 years.

A post shared by Fishermen & Friend of the Sea (@ffos_global)

Storing approximately 55 million gallons of oil, the FSO Nabarima forced the smaller tankers to make multiple trips over a months-long period to fully unload the vast amount of oil.

There was immense concern for the surrounding marine life in the area known as the Gulf of Peria, which contains mangroves. The tropical vegetation is essential for maintaining a stable ecosystem.

The nonprofit organization, Fishermen and Friends of the Sea (FFOS), based in Trinidad and Tobago, had been wary of a potential oil spill, which could have posed widespread damage to not only the sea life but livelihoods across the Caribbean. It would have been an all too familiar scene to the organization as they have logged a series of oil spills that occurred previously in the Northern parts of Venezuela. One area in particular has been the Orinoco region, which houses a winding river of the same name and is known for becoming industrialized in the recent era.

The organization’s concern could be traced to its visits to the site of the vessel and through several written pleas. In August of 2020, a letter was sent to the Trinidadian Ministry of Energy and Energy Industries (MEEI) raising the possibility of a petroleum disaster.

In March of this year, the group’s Corporate Secretary, Gary Aboud, issued a press release stating “with the increase in US sanctions on Venezuela and little-to-no maintenance of dated oil infrastructure, the situation worsens, environmental disasters are becoming more likely, with some international publications referring to Venezuela as an ‘Environmental Time Bomb.’”

There were contradicting reports from FFOS and MEEI about what was occurring with the vessel and its state. The MEEI reported the vessel was in stable condition while FFOS documented through photographs and video footage an obvious tilt of the massive storage unit.

It was the growing concern and steadfast actions of environmental groups in Trinidad and Brazil that ultimately led to the governments of both Trinidad and Venezuela communicating the need for the successful unloading of the oil vessel to avoid what could have gone down as one of the worst environmental disasters of all time.

As the political crisis in Venezuela intensifies, Aboud notes a parallel between the economy and the environment.

“In the Third World, environmental sensitivities are on a pendulum with economic stability,” he said.

Since his visits to the vessel, the Venezuelan government has placed heavy artillery aboard the FSO Nabarima.

According to Offshore Engineer, the vessel is managed by Venezuelan state oil company PDVSA and Italy’s Eni which also operates the Corocoro offshore oil field. Operations to offload crude from the FSO Nabarima started in December 2020.