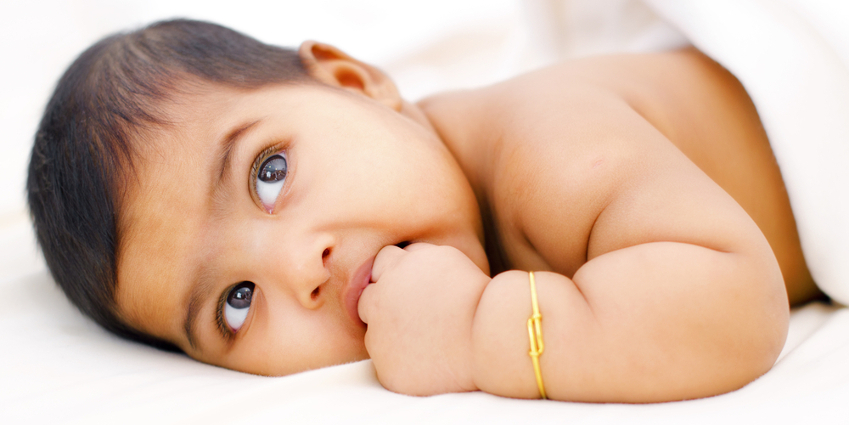 “They said, I could not get a birth certificate. But I did.

They said, I could not get a passport. But I did.

They said, I could not come to America. But I did.

They said, I couldn’t see my sibling, my brother. But I did.

They said, I couldn’t go to school in America. But I did.

They say I do not deserve justice and basic human dignity and respect but this shall also come to pass.”

This happened to an innocent child, not because of something she did, but her only fault is being born via IVF (In Vitro Fertilization)/Surrogacy.

Can the adults and the powerful people of this country come together and address the issues of the innocent and children—give them basic human dignity, respect and equal rights?

“Become the change you want to see in this world.”

Those are the words of Mahatma Gandhi over a century ago but probably just as true today because change is constant. Infertility is very traumatic and thankfully medical technology is here to help. Infertility or dysfertility is not a single issue but is myriad of emotional, social, financial, medical, ethical, legal issues.

Specifically when someone decides to seek assistance via IVF/Surrogacy, one of the most important issues is the welfare and best interest of the IVF/surrogacy children. Is a child just a child or do we discriminate even if inadvertently against innocent children born of IVF/surrogacy?

What are the impacts of this Laissez-faire attitude on innocent children and does it reflect the intentions of our society? The greatness of America is in accepting facts and moving forward by leading with truth, liberty and justice for all. When an international IVF/Surrogacy child is made stateless and abandoned, they lose freedom—something we Americans fight for ourselves and for others rather than taking freedom away and that too from an innocent and a child.

In a landmark U.S. Supreme Court decision in June 2015, the court said, “They ask for equal dignity in the eyes of the law. The Constitution grants them that right.”

Do IVF/Surrogacy children and families also deserve equal dignity? Or will they have to wait for decades for equal rights and justice?

1) When laws claim that an IVF/surrogacy child is “child born out of wedlock,” that is offensive and has direct consequences and legal implications on the innocent child.

3) When laws decide immigration of child based on gender of parent, it has direct consequences and legal implications on the innocent child. Its a new world, sometimes the only known genetic parent is a male and no legal mother exists—should the innocent child be punished for that?

4) When laws decide the “love” of the parent is based on their citizenship status, has direct consequences and legal implications on the innocent child. Is that how an IVF/surrogacy child looks at their parent? Is being a legal citizen or legal immigrant not good enough to be a parent?

5) When laws do not hold both parents equally accountable and responsible for giving consent to have a child via IVF/surrogacy, it has direct consequences and legal implications on the innocent child.

6) When laws do not recognize the rights of an IVF/surrogacy child born during a divorce, it has direct consequences and legal implications on the innocent child.

IT’S TIME we say it’s enough! Even one more child made stateless or in legal limbo due to any of this archaic laws is intolerable. These are some BIG questions, but the solution is simple—respect every human life equally.

What are some of the situations that have occurred in international IVF/Surrogacy?

Imagine the turmoil, the trauma a person who deals with infertility or dysfertility goes through—the anxiety, the stress, the stigma, the secrecy, the lies, the uncertainties, the unknowns, the sleepless nights, the financial torture, and so many other issues, and finally when a lovely child is born via IVF/surrogacy, sometimes one has to deal with more trauma and torture with legal issues.

Worse, the innocent children are sometimes disrespected and not even afforded the basic human dignity and respect. In some cases, dogs and pets enjoy more “humane rights” than innocent human children born of IVF/surrogacy. In case you missed it, read the previous sentence again and let it sink in and appreciate why it is time to raise the alarm bells.

We want action in terms of laws. Sympathy is nice, but equal rights are better. Just like it’s a law to provide a ramp for Americans with disabilities, the ramp that IVF/Surrogacy children and families need are EQUAL rights. Compassion is nice when it goes both ways. Laws are words in English language and they can be changed with the will of the people. In a democracy, people make the laws and not the other way around. That’s what we call change! IT’S TIME.

It’s a new century and we need new solutions to move forward. If a “child” is a “child,” we do NOT need new laws, we just need enforcement of prevailing laws which treats ALL children equal.

Growing number of families are using IVF/Surrogacy but have the laws kept up? If it happened to you, what would you do? Is building families via IVF/Surrogacy a crime or are we welcome with equal rights?

The right answer is to move forward with truth and compassion and respect all. After all, compassion is at the center of IVF/Surrogacy where compassionate people are helping others – something fundamental to us as humans. Perhaps someday a lovely, laughing, smiling brown girl will ALSO get equal rights as a fellow human being. 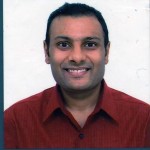 As a domestic violence and abuse survivor and a left-behind male parent with no protection for his innocent children simply because their only fault is to be born via IVF/Surrogacy, Maulik Modi is an unintended advocate for IVF/Surrogacy children and families. Maulik respects women rights, child rights, human rights and sees the world from the perspective of his abandoned and stateless daughter because she is too young to understand and/or speak up. Maulik is blessed to have the love of his family. In his spare time, Maulik enjoys playing with kids, traveling, and making genuine friendships.