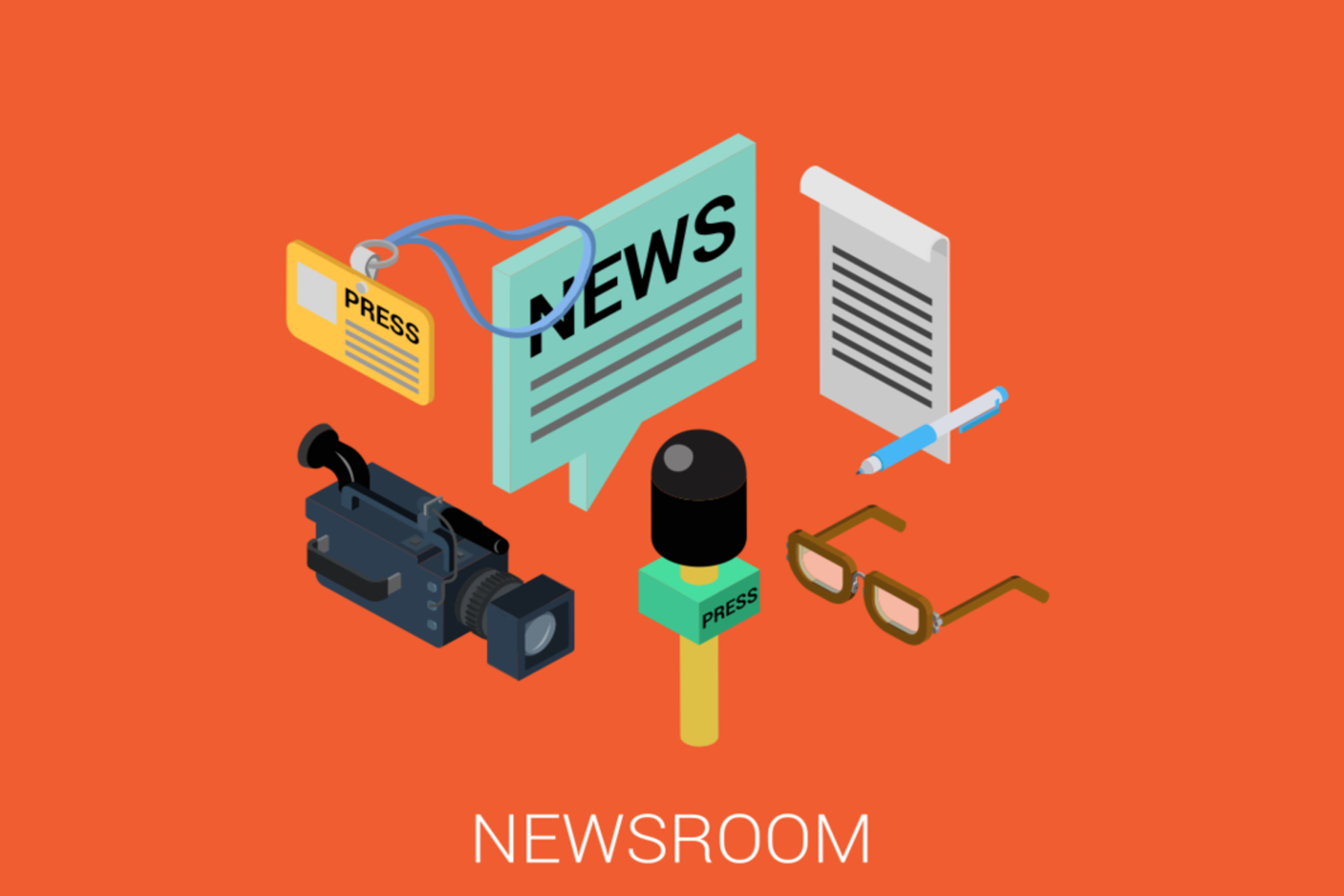 Let’s first start with the facts. According to the Pew Research Center analysis of U.S. Census Bureau data, “More than 77 percent of newsroom employees – those who work as reporters, editors, photographers and videographers in the newspaper, broadcasting and internet publishing industries – are non-Hispanic whites.” Furthermore, even though “40 percent of Americans belong to a racial or ethnic minority group, they make up less than 17 percent of newsroom staff at print and online publications, and only 13 percent of newspaper leadership.” When we examine the major news publications such as The Washington Post and The Wall Street Journal, they are more than 70 percent white. Despite being located in minority communities, newspapers like The New York Times and the Los Angeles Times are 81 percent and 67 percent white, respectively.

These numbers are not due to mere coincidence, but rather due to the structural and systemic networks that play into privilege regarding socioeconomic status and race. The path towards achieving a successful career in journalism is not without fancy degrees from prestigious universities, exclusive connections, unpaid internships at high-profile publications and outlets, personal recommendations from editors and so forth. All of these attributes tend to assist and consider those who belong to higher socioeconomic groups. Nevertheless, when BIPOC journalists are selected to be a part of the newsroom, they are less likely to be promoted and are mostly likely the first to be laid off.

As an Indian-American woman working towards a career in journalism, I am always thrilled to see journalists I can identify with in an industry that has always been predominantly white. It is not lost on me that we live in a time where the press is seen as the “enemy of the people,” and BIPOC journalists, in particular, have been both disregarded and attacked, even accused of playing the “race card.” Nonetheless, I believe that with the recent calls to further racial equality and diversity across all industries, we must take a hard look at the systemic under-representation of BIPOC journalists in the news media.

Juhi Doshi is currently a student at Chapman University studying English with an emphasis in Journalism. Juhi also writes for Her Campus, The Cramm and 60 Seconds Magazine. She has experience working in a District Office for a California Assemblyman, counseling high-school students with mental health issues and teaching young girls a classical Indian Dance Form known as “Bharatanatyam.” Juhi has a passion for all forms of journalism—broadcast, print and photojournalism. She is profoundly interested in political science and hopes to eventually work as a national political correspondent for a major news outlet.