Op-Ed: Vote in the Midterm Election as if Lives Depend on It 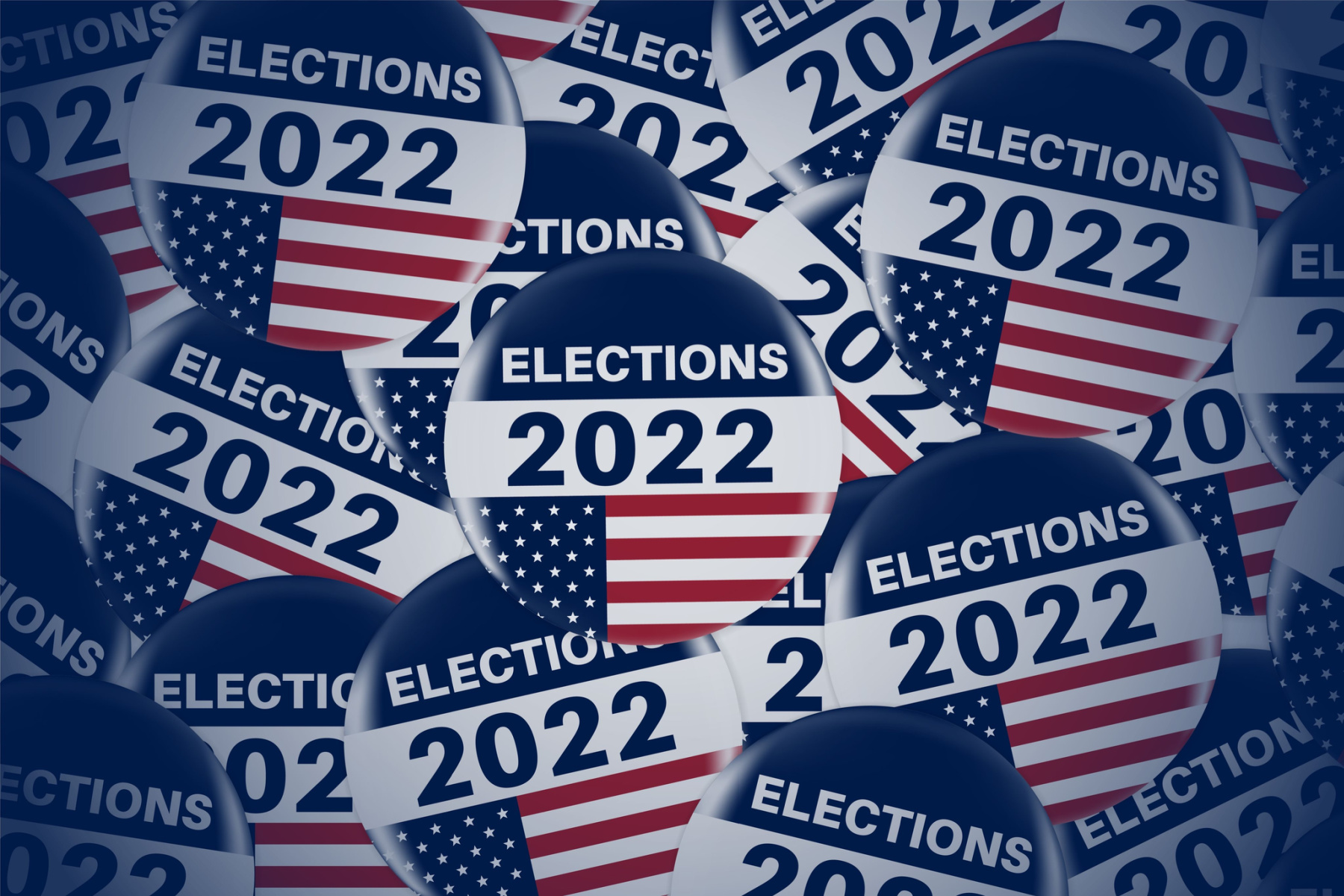 Recently, I was a speaker at the “Podcast Futures” event at the Javits Center in Manhattan. I was invited to highlight the advocacy work, learnings, and achievements on my weekly podcast “Immigrantly.” The crowd was older, primarily white men and a few white women, an atypical audience for Immigrantly, but I was excited to share my story. As I got on the stage and started to speak, I could sense the tension in the air. Most people were awkward with my honest account of how I felt as an immigrant after the 2016 U.S. elections. One person even walked out; I knew then that America is still uncomfortable with others’ truth.

So today, I dive into another difficult conversation regarding the midterm election, hoping my heartfelt message will resonate, even if it helps one life breathe easier.

The midterm elections are less than a week away, and I have been an anxious, jittery mess. Paranoia and fear have set up shop in my mind. For the majority, midterms are an ideological, political event of sorts; for minorities, midterms can be an existential struggle. There is a strong sense of déjà vu. The 2016 elections were an inflection point for American politics, but more so a wake-up call for its minorities. It raised a fundamental question regarding America’s relationship with its marginalized communities, including immigrants, and how the majority viewed those who didn’t look like white America.

2016 also recalibrated my perception of “Americanness” and what citizenship and belonging in this country entail. America’s subsequent policy changes and shifts in political and social discourse instilled this inner doubt that, perhaps, America is not home anymore. After the 2016 elections, I realized that no matter how successful I became or integrated into American society, I could be “othered” at the whim of power-hungry, bigoted people simply because my religious and cultural identity did not match theirs.

America has a love-hate relationship with its immigrants. Historically it has been cruel to newcomers, from the dehumanization of the Irish and Italians, the Chinese Exclusion Act, and Japanese internment camps to the recent Muslim Ban. Forty-four million foreign-born people are in America from all over the world. They are an integral part of American society. Except for Native Americans, the rest, too, have some linkage to the immigrant identity. The only difference between “the rest” and me is the time we set foot in America.

Even for those who consider themselves “tolerant,” immigration, especially undocumented immigration, conjures up strong emotions among many Americans. Its perceived merits and effects on the economy, social order, and other facets of American life are debated, whether that is blatantly on the GOP stage or privately in the consciousness of uneasy progressives.

In this midterm election cycle, many vital issues are in the spotlight, such as saving democracy, women’s right to choose, gun control, racial justice, climate change, immigration, crime, and the economy. But the way I see it, topics like immigration and crime are Trojan horse moves propped by the GOP to entice their voter base and pander to independents disillusioned by a bad economy. Their tactic is insidious and effective and has a real chance to destroy our democracy and replace it with something frighteningly similar to fascism.

I recognize that the working-class population is hurting due to inflation and increasing gas prices. According to a Newsweek article, President Biden’s net rating has plummeted 14 points. Professor and political pollster Kevin Wagner told Newsweek that “people’s perceptions of the economy are driving many political evaluations right now, and it is likely what is holding President Biden’s approval numbers down.” Some independents may vote red, hoping that Republicans will salvage the faltering economy.

We don’t know if the GOP majority will fix the economy. Still, based on their record, I can accurately project that the Republicans will most likely curtail rights and jeopardize democracy by keeping people like Marjorie Taylor Greene in charge should they win the midterm elections.

The 2016 election outcome and four years of ex-President Donald Trump have taught us that Republicans have developed a taste for eccentric characters who leverage fear tactics to divide and conquer. The question is, in the long run, what would matter most? A lousy but amendable economy that, in addition to other factors, is likely due to two years of pandemic and slowed growth, or the irreparable harm to this country’s defining democratic values? As Alexandra Petri succinctly puts it, “As you hurtle across state lines in an ambulance on the brink of death, your rights decimated, your vote uncounted, your libraries shuttered—I guarantee the last thing you’ll be thinking about is the economy.”

Similarly, Republicans attribute higher crime rates to Democrats’ progressive policies targeting racial inequities in the criminal justice system. However, the Republican argument is rhetorical rather than evidence-based. Crime is a multifaceted societal issue that can’t be, and shouldn’t be, solved through heavier policing. It’s a product of a criminal justice system that isn’t designed to work, and other determinants like mental health, socio-economic disparities, lack of adequate social services, etc. A study released earlier this year by Third Way, a centrist Democratic group report, found that per capita murder rates in 2020 were 40 percent higher in states that voted for Donald Trump than in those that voted for President Biden. Moreover, the study found that eight of the 10 states with the highest per capita murder rates in 2020 voted Republican in every presidential election this century.

And while Republicans deflect through fear-mongering, we should remember that the midterm election is a test of our collective responsibility. Our democracy, at least the promise of it, is under threat, and minorities alone cannot save it. And they shouldn’t bear the burden either. It’s time to build a coalition across racial and cultural divides. We should temporarily divorce the individualistic mindset and ask ourselves, what kind of society and country do we aspire for our future generations?

I don’t know what next week’s midterm election will bring, but I want us to be honest about what is at stake here—I can tell you the economy is a distant second. I hope those eligible to vote have already performed their civic duty or are ready to cast the ballot on Nov. 8. Remember, it’s not just a right but also our obligation—especially in solidarity with those who can’t vote but who will inevitably be impacted by the outcome.

Saadia Khan is a human rights activist, social entrepreneur and immigrant. She is also the founder, producer, & host of a weekly podcast, "Immigrantly," exploring the intersectionality of racial identity, class, & culture in America. Saadia holds an MBA in Marketing & a Master’s in Human Rights from Columbia University. Previously, She has worked with UN Women, and other UN entities at a small civil society organization focused on women’s rights. She writes for publications, including Medium and the Globe Post.