In the News Politics TrendingOctober 16, 2019 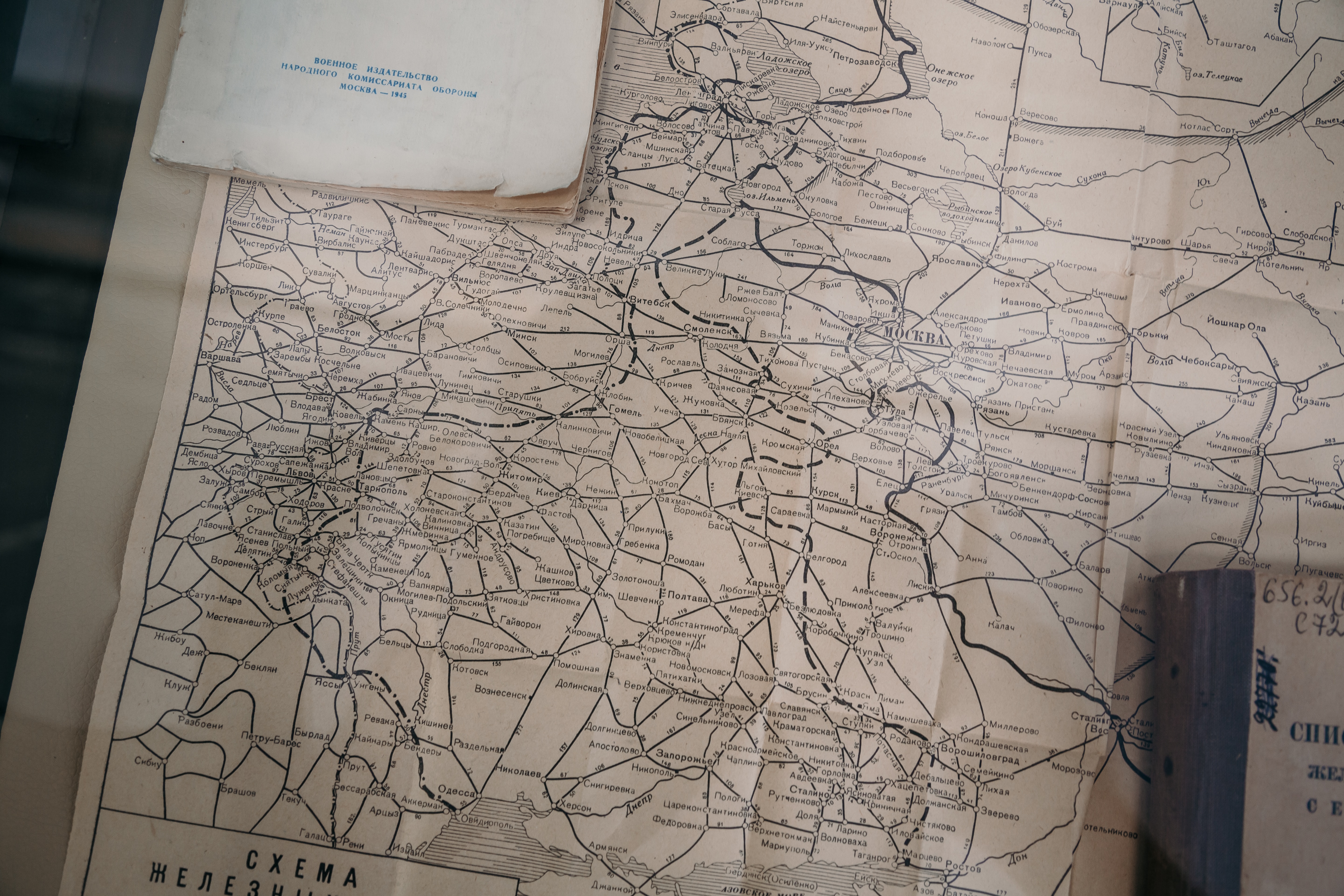 By now, you probably have at least a basic understanding of the impeachment investigation underway in Congress. Perhaps, however, you aren’t aware of the geopolitics that makes President Trump’s shakedown of the Ukrainian Prime Minister far more egregious than is immediately apparent. The reputation of the United States as a reliable ally was already damaged by Trump’s behavior on the world stage but the latest revelations make his presidency untenable.

The basics of the impeachment have been reported as follows: President Trump called newly elected Ukrainian President Volodymyr Zelensky and asked for a ‘favor;’ that Ukraine investigates the activities of the son of former Vice-President Biden. Zelensky was well aware that hanging in the balance was Trump’s refusal to deliver hundreds of millions of dollars of military aid to Ukraine. The obvious quid pro quo was that the aid would be delivered when the investigation was initiated. What has not received as much attention is why it was in our national interest to support Ukraine militarily.

Read Related: Opinion: Modi and Trump are Ready to Bury the Indian-American Community. Is Anyone Else Grabbing a Shovel?

In February 2014, Russian forces entered the Ukrainian province of Crimea. After a sham referendum, the peninsula was formally annexed by Russia in March 2014 and has remained firmly in Russian control since that time. What receives less media coverage in the U.S., however, is that the Donbass region of Eastern Ukraine has been the site of ongoing military conflict since immediately after the Crimean annexation.

Tens of thousands of Russian soldiers infiltrated the region, resulting in thousands of military and civilian casualties. Although there have been a number of ceasefires and Russian forces that have established an ’independent’ government in the region, the situation remains tense with regular military engagements and the real possibility of a return to open warfare.

Since the beginning of Russian hostilities, the United States Congress has appropriated hundreds of millions of dollars of military aid for Ukraine. These aid packages were in recognition of the important strategic position that Ukraine holds geopolitically. A strong and independent Ukraine is an integral component of our European strategy and representing U.S. interests in the region.

Conversely, Russia will go to great lengths to control territory, influence Ukrainian politics, and destabilize the nation to prevent it from strengthening its ties to the European Community and NATO. Ukraine’s geographical position also makes it a key player in energy transmission, control of the Black Sea, and as a gateway to Eastern Europe.

Read Related: U.K.’s BBC Naga Munchetty Row on Calling out Trump: Where Does it Leave us?

President Trump disregarded our vital national interest when he unilaterally decided to withhold Congressionally mandated military aid to Ukraine. This action alone may have been grounds for impeachment but it became a certainty when evidence revealed that he did so in pursuit of information to be used against a political opponent.

We expect our leaders, and the President, in particular, to put the interests of the nation ahead of their own political goals. President Trump extorted the Ukrainian President to help win the 2020 election; he offered a deal of ‘arms for political dirt.’ Trump did not care that hanging in the balance was European security and our ally’s ability to defend itself against Russia. The only effective recourse for this breach of trust and duty is impeachment.