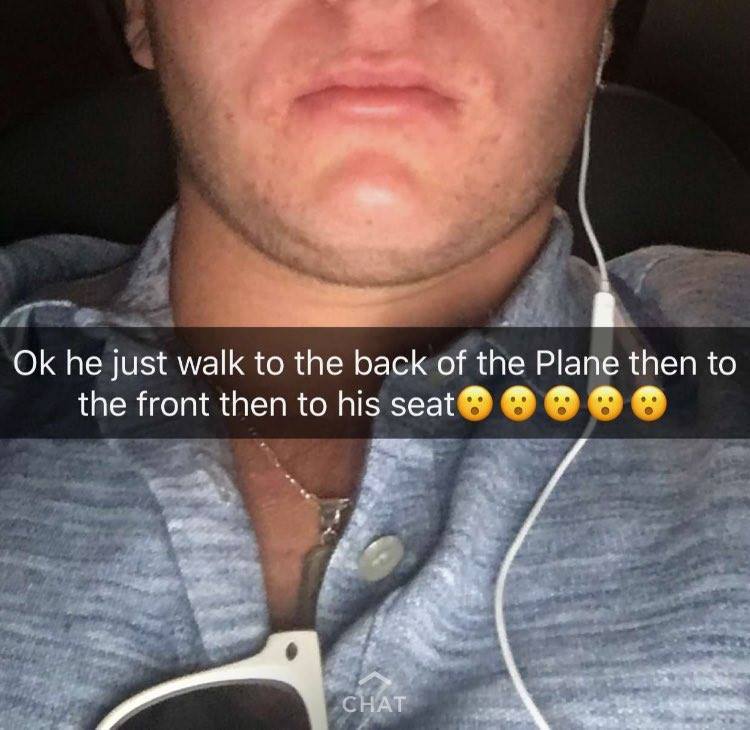 The following open letter is to Andrew Locker, a student from Charlottesville, Indiana, in response to his racist Snapchats mocking a Sikh man, who was a fellow passenger on his flight.

This series of Snaps went viral: 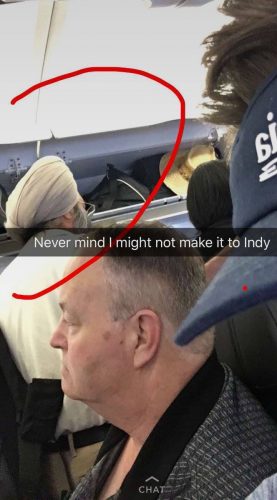 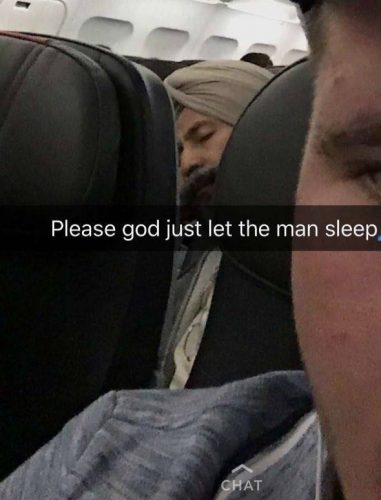 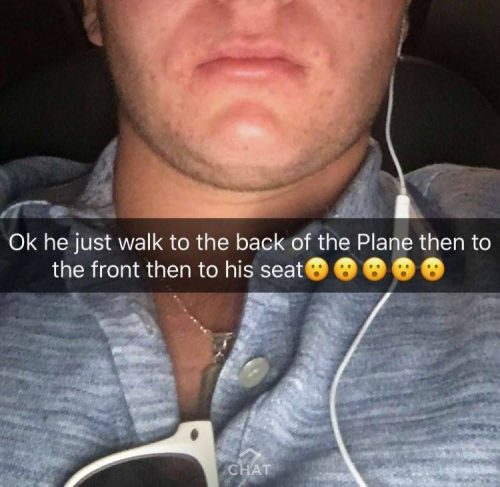 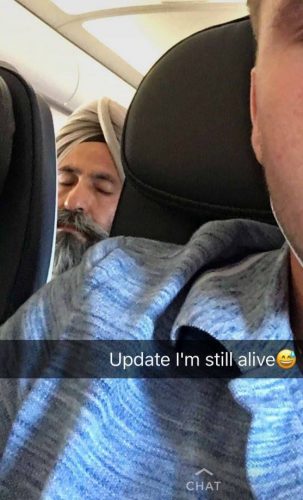 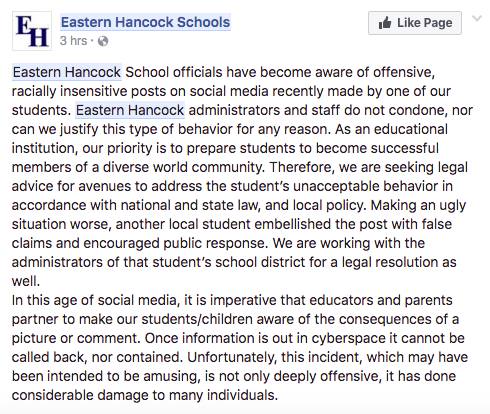 You probably never thought that some Snaps you sent to your friends to show how funny you are would end up revealing to the world how ignorant and naïve people can be, huh? Nothing on social media is truly private anymore. Oops!

Anyways, if you thought that man you took pictures of was an Islamic terrorist, you’re wrong: he’s a Sikh, a faithful devotee of a religion that preaches peace, harmony, and compassion for all living beings. It’s ironic that you indicated that you feared for your life when you saw a turbaned man, when in reality, it’s probably that same turbaned man who has a greater reason to fear death than you. Do you know why? It’s people like you who make people who look like him scared to adorn articles of clothing that profess their faith, for it is because of that precise reason they are beaten, killed, and slandered every. single. day.

Even if this man were Muslim, he did nothing for you to attack him. You snuck your camera in his face, took pictures like a thief and proceeded to slander him on the Internet. And what did he do to deserve it? He has every right to board a plane and exist without people like you making racist assumptions about who he is. Muslims, or anyone, do not deserve this kind of treatment from people like you who know nothing of fear. It is Muslims who live in fear of people like you – people who point and sneer at their identity because of religion and race.

Since 9/11, non-Muslims have been responsible for 73% of violent extremist incidents. Americans, including Muslim-Americans, are seven times more likely to be killed by right-wing extremism than those with Islamist motivations. Muslims suffer at the hands of violent militant groups like ISIS more than non-Muslims do. Not to mention, Islamophobic incidents have risen by 57% in the last year. Yet, every other person got to ride that plane besides you in safety – except the brown man.

I hope the backlash you have received from your actions has been a rude awakening for you, although based on your Twitter activity, it seems like you have yet to realize the consequences of your hateful words and are enjoying your moment in the spotlight.

I just love all the hate because I have an opinion.

What you said isn’t just an opinion. It’s a stereotype and a really harmful one at that.  As you passive-aggressively re-tweeted that “being offended is a choice,” you should understand that being brown isn’t one. Being targeted because of the color of your skin or your religion (or because some ignorant person can’t tell major religions apart) is not a choice. It is a prejudice we are subjected to every day and one that comes with a target, sometimes literally, on our backs.

When you put racist statements online and use slurs like “towelhead,” you normalize a culture of racism. You make it okay for the next person to think and say the same things. You announce to the world that you think you are better than brown people. You encourage others to go a step further – even going as far as to entice hate crimes, harassment, and violence.

But you get to send a few of snaps, retweet some tweets, have a laugh with your friends, and move on. Brown people don’t have that same luxury. We have to put up with you, the person who comes after you, the next, and the next… and every other privileged white person who thinks racism is a joke that they can throw around without any consequences.

News Flash: free speech doesn’t mean you get to face zero consequences when you not only spread ignorance and hatred but also actively demonize an entire race. Your disrespect toward someone’s peaceful existence is not funny.

We are tired of you and people like you who throw around hatred under the guise of comedy and opinions.

We are tired of having to explain to people like you why what you are doing is harmful.

We are tired of having to keep baring the pain of being brown.

And you, Andrew Locker, are complicit.