In the News Issues Social ActivismJuly 17, 2020 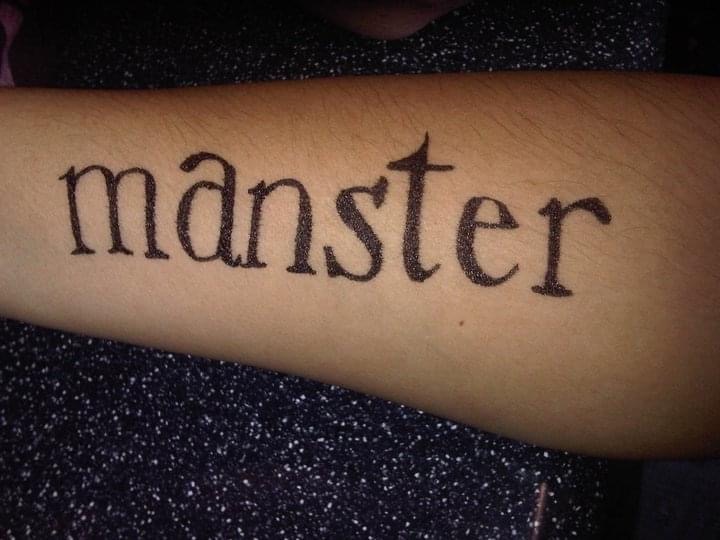 Dear You Who Profiled and Bullied Us,

I am a fortunate, first-generation South Asian born and raised in Texas. My parents made a conscious decision to ensure I grow up outside of the Asian community in Houston, Texas, and somehow we ended up in a conservative town called Tomball, Texas. They wanted me to have an unbiased childhood where I learned what it is to be an “American,” since their child was now born to a country which they had viewed as the diverse and open-hearted “Land of the Free.”

Even though we lived just outside of the city limits, the people were shockingly polar opposite to the current demographics of the oh-so diverse City of Houston. I have had a relatively privileged life and never had to be concerned with where my next meal would come from (at least my parents never made me aware of it) or if I would be violently targeted at school or in my community. Even then, the effects of racism took a major toll on my self-perception and sadly, the community which I have grown up in.

For nearly 20 years I had whitewashed every aspect of myself. From the music I listened to, to drive-in movie theaters in my pick-up truck and having a southern Texan accent. The dichotomy of my appearance and personality were astounding. Most summers after coming back from visiting family in India, the twang became more of a head bobble, which was followed by kids egging me on for sounding like Apu from The Simpsons. Over the years I realized that this whitewashing had transformed into another energy. A deeply rooted hatred of everything “Indian,” which of course in hindsight were the telltale signs of internalized racism.

Now I know you probably haven’t questioned or acknowledged your privilege as a youth. You very ignorantly stroll through, year after year, without a single glance or thought of how you treated your fellow students. You now analyze your reality due to the current political climate and are shocked to see that people could take these “isolated” incidents so seriously. You FINALLY ask yourself, “What am I missing?”

The Black Lives Matter movement must remain the focus of everyone’s attention and we must keep their historical injustice at the forefront. Writing as a person of color is not enough. Society or those in power manage to find ways to distinguish and diminish us—whether through our color, our religion, or economic status. I know many people of color are exhausted and feel they shouldn’t have to explain their experiences to be justified in their anger. It is yet another form of white supremacy and white man’s ownership. For you, your asking of my experience feels performative and only according to your convenience. The authenticity of your acknowledgment seems drenched in your privilege.

Ultimately, validation lies in your hands. Black people shouldn’t have to share their experiences. But when the suffering and deaths of colored bodies are consistently exploited on social media, it certainly feels like the only thing they can do. Let’s also not forget, you knowingly use our color against us to invoke fear. Well, how well is that working out?

I know that experiences of racism vary, and whether I like it or not, I am luckier for the sheer fact that I am viewed as a “model minority.” There were children in our schools who dealt with and continue to deal with very violent situations, including abuse and rape. And racism was far more prevalent than most students ever saw or realized. But now you ask the question “Why?” and it seems far too late. Your actions and inactions have caused millions so much pain. Don’t think for a minute that acknowledging a divide is enough. You need to listen, research and correct the mindsets around you. And that means EVERY. SINGLE. TIME.

Have the uncomfortable conversations and don’t protect your children from it. People of color don’t get that privilege regardless of how young they are—your children shouldn’t either. History is being made as we speak. Don’t for a minute think that America and the world aren’t watching. This a kind reminder that we are.

Mansi Baxi is a South Asian American woman currently based out of Houston, Texas. Mansi is an advocate, researcher, public health professional and musician. Her experience focuses on global health, gender-based violence and reproductive & sexual health research. She has personal experience with invisible diseases, mental health and body positivity/shaming. Mansi is committed to discussing, listening and learning from people of all backgrounds and wants to continue dedicating her life to lifting up those with less visibility. In her free time, you can find Mansi cooking, practicing the piano and guitar, singing with the Houston Symphony Chorus, or working on content for her Instablog, The Blank Feminist (@the_____feminist)!