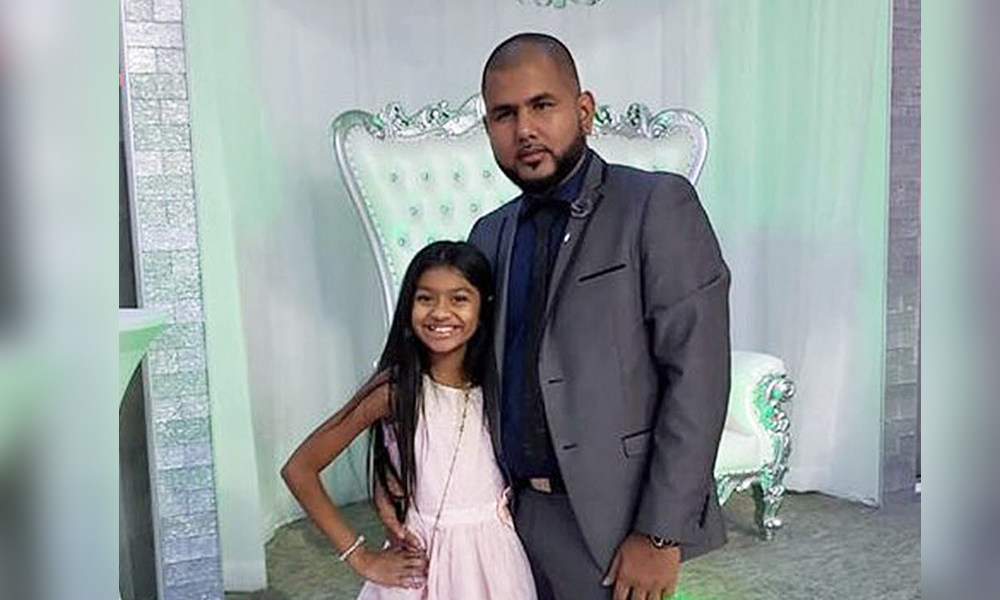 Riya Rajkumar was found dead in her father’s apartment on February 14, 2019.

She was visiting her father in the Brampton area to celebrate her 11th birthday. Her mother grew concerned when she wasn’t brought home on time and promptly contacted authorities, who tracked down Roopeesh Rajkumar, Riya’s father, and apprehended him. He was to be charged with first-degree manslaughter, however, he died a few days later from a self-inflicted gun wound that was not noted at the time of his arrest.

You’re probably thinking: Why bring this up now? It’s months after the fact and this story is no longer making headlines.

But whether we want to acknowledge this moment or not, these acts of domestic violence continue to plague our community. The violent acts of Riya’s father prove that he was extremely unstable. Did we miss the signs of his instability? Were there signs? How can we be vigilant of another’s mental health?

We as a community need to do better.

Typically, when violent acts occur, we automatically blame the perpetrator. But in cases of murder-suicides, we cannot pretend that one’s mental health does not contribute to the problem. Society does not want to acknowledge mental instability or illness, and while this isn’t an excuse for his actions, it is a wakeup call for our community and a chance for us to reflect on how we can change these patterns.

Mental health should be a conversation. We need to be aware of warning signs. From the moment we have any notion that one may harm another, we need to seek out professional assistance for help.

For years, we have held our men on pedestals justifying all their wrongdoings. But at what cost will we continue to revere them in this way. We can no longer make excuses and rationalize their actions as “part of the culture.”

This is not an aspect of the culture we need to accept.

Violence in the Indo-Caribbean community is occurring on a perpetual cycle. With each generation, we hope for better but we don’t do better. How can we change this?

We start a conversation.

Riya’s death reminds us of many other women who lost their lives due to violence suffered at the hands of the men in their lives: Guiatree Hardat, Natasha Ramen, Rajwantie Baldeo and Stacey Singh.

We can not as a community continue to let our children down.

It’s time to teach our boys to do better. Toxic masculinity is so rampant for young Indo Caribbean men, the ideals of what it takes to be a man, generally, are so poisonous to the youth.

Let’s finally stop waiting for change, and create it.

If you or someone you know is in danger and suffering from abuse, there are resources that can help you. It is never too early and it is never too late.