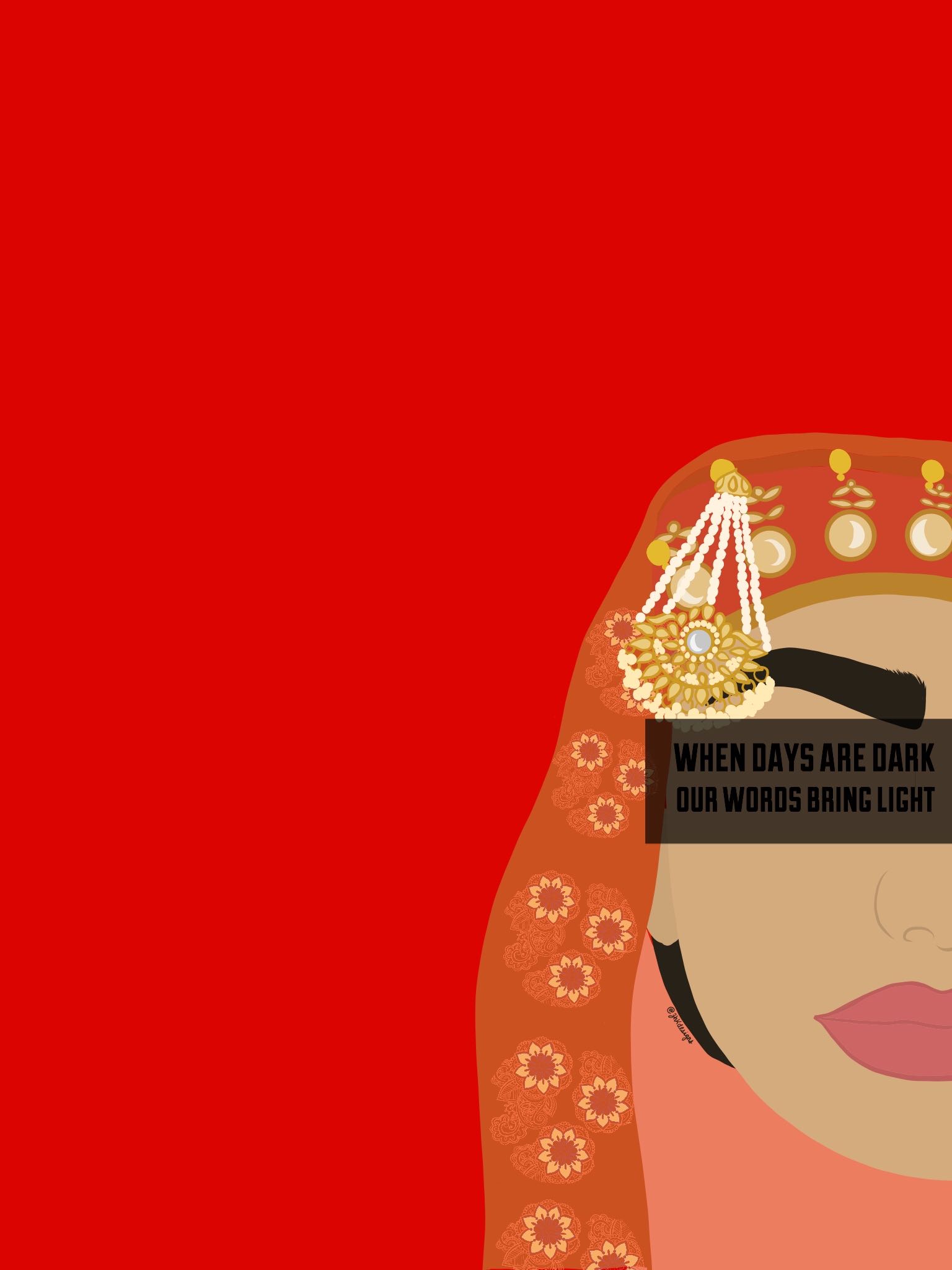 The past nine days have been the longest and most trying for Kashmiris including my family back home and the Kashmiri diaspora. India’s shocking and abrupt abrogation of Article 370 on Monday, August 5, 2019, not only stripped Jammu & Kashmir and its people of autonomy overnight with zero consultation with the region, but we were also stripped of statehood itself. Bifurcated into two union territories, the Kashmiri diaspora woke up to learn that our homeland was now dismembered into two, and under the direct control of the Indian central government.

We are not sure when the people of Kashmir themselves learned what had been done to them. Just before the Home Minister of India Amit Shah made the announcement, a massive communications blackout was imposed in Jammu & Kashmir, cutting off its access to any phone, internet, and cable TV lines. Nor could they lean on friends and neighbours in bewilderment as to what was happening – 35,000 Indian army troops were flown in to join their 800,000 other comrades in the state to enforce a military curfew, effectively putting the 12.5 million people of Jammu & Kashmir under house arrest.

When I got there on Monday, just hours after Article 370 was abrogated, the city was locked down.

I walked a km to find the nicest auto-wallah in the land.

He didn’t have a clue of what had happened, why his city had overnight turned into ghost town — blanketed with security.

People haven’t been able to leave their homes and everything in the state is down in terms of communication including hospitals and fire departments. The Indian army threatens to open fire at anyone who dares to break curfew. This is not an empty threat, but a legal right given to them by the Indian government under the Armed Forces Special Powers Act (AFSPA), which allows Indian soldiers in Jammu & Kashmir to act with complete impunity.

When thousands of people took to the streets in Srinagar after Friday prayers, in the largest demonstration since the lockdown, the BBC news crew witnessed the police opening fire and using tear gas to disperse the crowd. Protests carried forward into the weekend at a mosque in Srinagar’s Soura neighborhood after afternoon prayers on Eid al-Adha, where people began shouting anti-India slogans, according to two Reuters witnesses.

A sense of disbelief and numbness has settled over Kashmiris. Regardless of your political position, to watch 72 years of struggle, suffering and death culminate so abruptly and viciously has been painful, to say the least. For us to not even be able to communicate with one another is an immoral act of cruelty. We in the diaspora haven’t been able to contact a single family member or loved one in Kashmir, and to say the least, panic and anxiety are running high.

Almost every Kashmiri I spoke to, described the abrogation as a “betrayal”.

So, Modi’s words mattered little to dozens of people I spoke to the next day.

They weren’t going to believe anything he said anymore.

The tension was building. Friday prayers.

As someone living in Toronto, I am immeasurably privileged to not have to directly live through the humiliation and suffering of occupation. What I have experienced during summer visits back is the steady degradation of our land and society. The submissiveness to patrolling soldiers so as not to provoke their ire. The bowing of our heads as we walk past them. The stopping at innumerable army checkpoints to be interrogated about where we’re going and have our cars checked. The begging of our loved ones to not join protests as the army will shoot them. The indignity of being treated with contempt in our own land.

And now overnight, we have been made stateless. Seventy-two years of struggle, resistance, tens of thousands of deaths and disappearances, and the wasting away of our society and land made obsolete. The deafening silence of world powers over India’s annexation of Jammu & Kashmir and it’s blacking out of 12.5 million people tells us everything we should already know about the relevance of legal, humanitarian, and moral arguments. So, I will not make them here. But make no mistake, India’s illegal abrogation of Article 370 has removed Kashmir’s only legal link to India, effectively rendering Kashmir an independent state. And India’s current siege of Kashmir effectively an invasion and colonization of a foreign state.

What Kashmiris have left is ourselves. The one good thing to come out of this is that finally, painful internal divides have fallen and we stand united. Allyship is welcome and needed. Kashmiris, aside from seeking support and validation from others, let’s take this as an opportunity to strengthen ourselves from within. We absolutely must build our own skills, resources, community, and power.

Every time I go to Kashmir, I am always overwhelmed by its vast wealth of art and culture, the political literacy of the average citizen, the resourcefulness to survive under such oppression, the power and strength of the women. We carry so much grace within us. As Alice Walker said, the most common way people give up their power is by thinking they don’t have any.

Rua Wani is a writer, producer and content developer, working across television, film, theatre, web series, journalism, and events. She is originally from Srinagar and Baramulla, Jammu & Kashmir, and lives in Toronto, Canada.