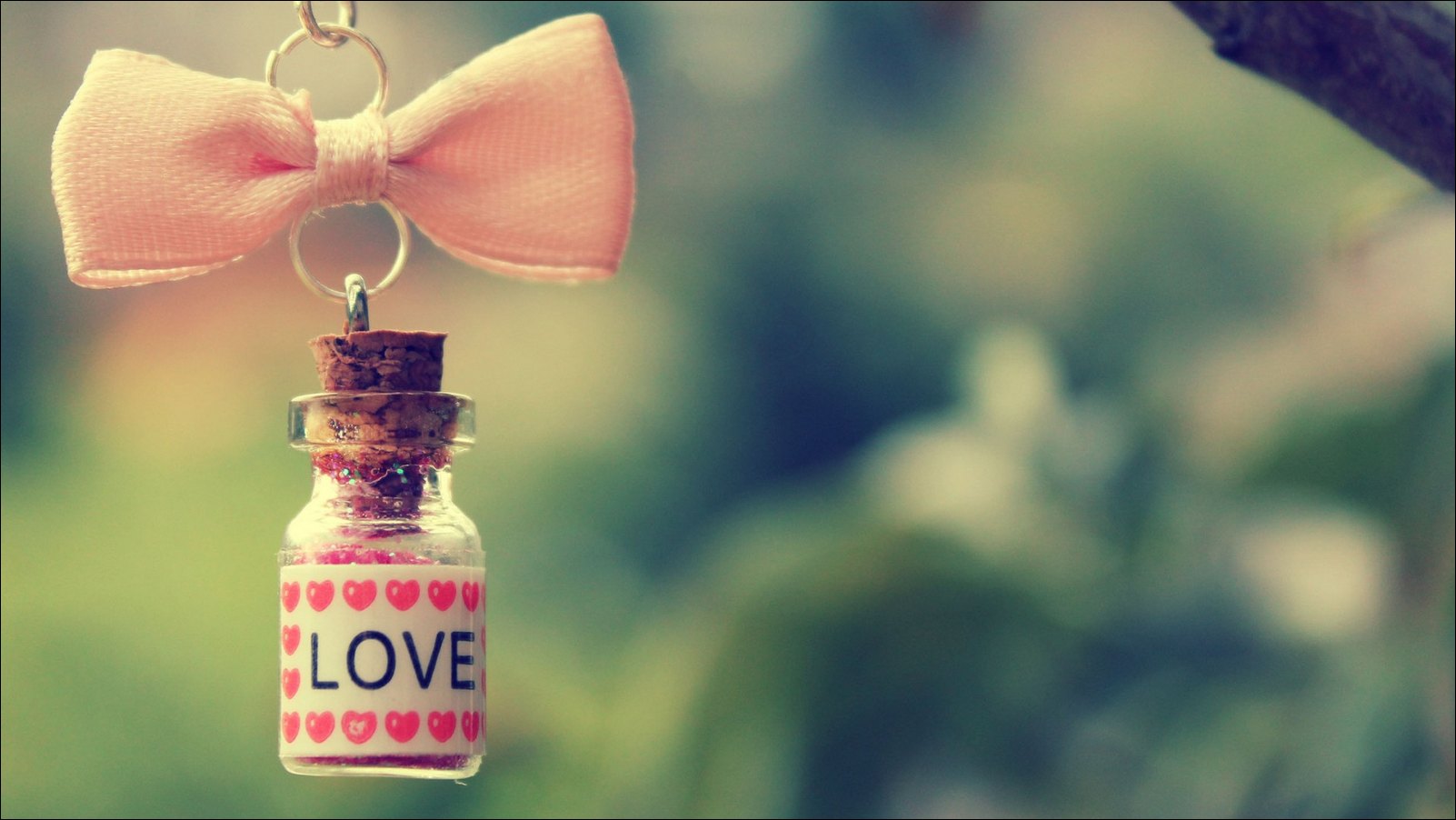 When we find ourselves in the embrace of love and affection, we often forget to emphasize on the regular happenings of the day. The very bond between a couple that binds them in simplicity and unspoken understanding, is often overlooked and not so much given attention to. Perhaps it isn’t glamorous enough, but then, nor is life at all times.

Sometimes, one is to find true love and happiness when looking past the pretense of pleasing one another and just being themselves…
Him: “Babe”
Her: “Hmmm?”
…
Him: “Babe”
Her: “What!”
Him: “Come here”
…
Waits patiently for her to look up. She doesn’t.
Him: “What are you reading?”
Her: “Hmmm…? Oh…uhmm, an article on bees going extinct.”
Him: “Bees?”
Her: “Yeah…it’s very interesting to see how human-caused climate change can be responsible for an entire species in losing their habitat. It’s fascinating.”
Him: “Is it?”
“Hmm-mmm” nodding slightly while she’s looking studious and totally immersed in her iPad.
He puts the alarm on his phone and sets it aside, switching the light off on his nightstand.
The room half-lit in the dim glare, she carries on without a flinch.
As much as he’d want her attention, he loves how she can open a book or article anywhere and drown herself into words. How she can be only satiated with more information in her brain until her thought process absorbs all the logic and knowledge.
He knows to leave her in silence, committed to her intellect, but how can he resist?
Her glasses hanging loosely over the bridge of her nose, that sleep tee which she prefers oversized and of the softest material with a quirky text graphic

Shoot for the Stars

making her look all the more simple, yet alluring.
Her hair up in a messy bun with wavy locks falling onto her face—he knows it’s her favorite, most comfortable time in which she wishes to be left alone.
He comes closer, leaning his body weight onto her. She doesn’t move. He sits up straight, drinks some water.
Him: “Hey”

She looks up.
He takes off her glasses. Slowly. Revealing tiredness dripping from her eyes. He sees she needs the sleep.
She lets him.
He takes her iPad and puts it away.
She looks as if in a deep trance.
With his long arms, he leans over to turn off her night lamp. She’s still unmovable.
She lays down. And puts her head on his chest.
He kisses her forehead and strokes her hair like a child needing reassurance, comfort.
She nuzzles her face into his neck, closing her eyes.
“Shhhhh, it’s alright” he whispers.