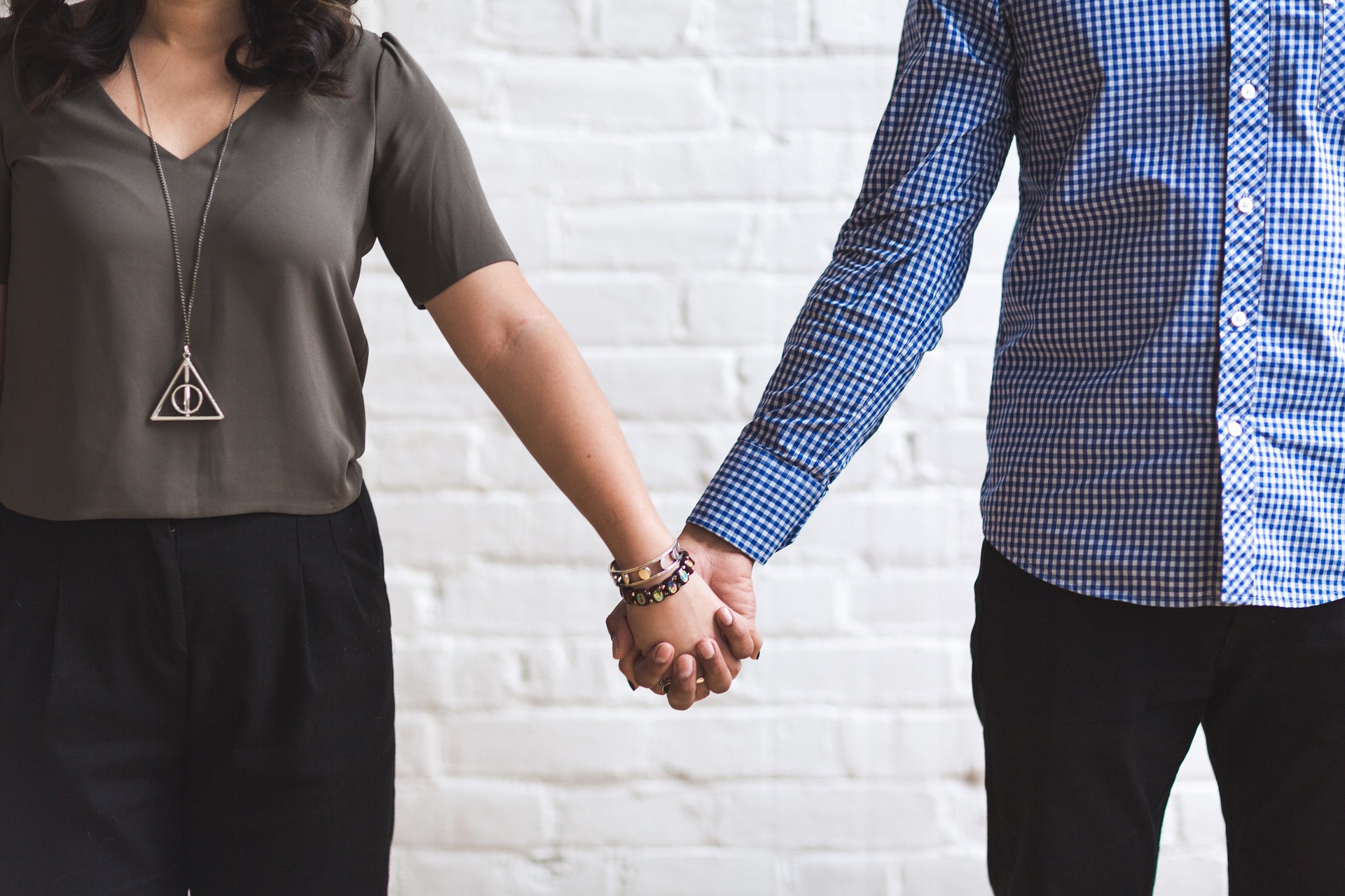 My friends, acquaintances, and I (mostly desi or other POC women in our 30s to 40s) were discussing the issues surrounding Harvey Weinstein, #MeToo, and (most recently) Aziz Ansari on various social media platforms in the last few weeks. I read re: what allegedly occurred with “Grace” and Ansari soon after the story broke. I stayed up well past midnight reading various comments, mainly on Twitter. I was surprised to see how women (and men) of different ages and backgrounds were responding to these allegations against the comedian. Some women in their 20s called what Grace described as “assault,” though others who were older referred to it as “a bad date,” “coercion,” or called Ansari a “normal man.”

A few of “Grace’s” comments reveal that she has been hurt (maybe in similar ways) by other men before. When I read “coercion,” I recalled a 23-year old woman (friend of a former roommate) who said: “I wasn’t really into it” and “I felt like I was coerced” after she got out of a short relationship with a slightly older teaching assistant in her law school. In my mind then, this was the type of strong, smart, and assertive woman that I didn’t think could be coerced into anything. But that’s how she felt, and others’ feelings should not be dismissed. I remembered how some of her fellow law students empathized, while others judged her for dating a man in hopes of getting a better grade.

One of my friends (who is married w/ two growing kids) posed this question on Facebook: What rules of dating would you give to people in their 20s? Safety, protocol, etc. Several women responded, including myself. Below are some tips I came up with:

1) If you meet the person online, then take some time (some say days, others 2 weeks) to email and talk w/ them on the phone.

2) When you guys meet, go to a busy public place (that you are familiar with).

3) If you hear/see any warning signs (from his/her conversation), then politely end the date short. (NOTE: This could be tough for the overly nice people, but we have to stand up for ourselves & our needs.)

4) Tell a roommate, friend, or family member where you are going and w/ whom. You can have someone you trust give you a “rescue call” at the start of the date.

5) When it comes to paying on a first date, I usually go 50/50. If you guys like each other, then go out another time and figure out how to pay. Also, I don’t think these early dates should be expensive. You want to keep things low key, not have someone throw money around, that may make you feel uncomfortable.

6) Charge up your cell phone, especially if you’re going out for the entire day. This is just common sense in our modern world.

There is no magic solution to erase the growing distance between men and women, including approaching someone for dating (in person or online). Respect is key, even when we are nervous about the possibility of being rejected. Remember that you are enough and prepare for your date (or a potential one) by wearing a positive attitude. 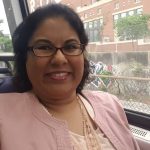 Nusrat (Emma) Khan is a happily single desi American woman. She works as a government contractor in the DC metro region. Emma was born in England, then grew up in Dhaka, Bangladesh and Tucson, AZ. Emma writes entertainment on her blog knightleyemma.com and tweets @knightleyemma.