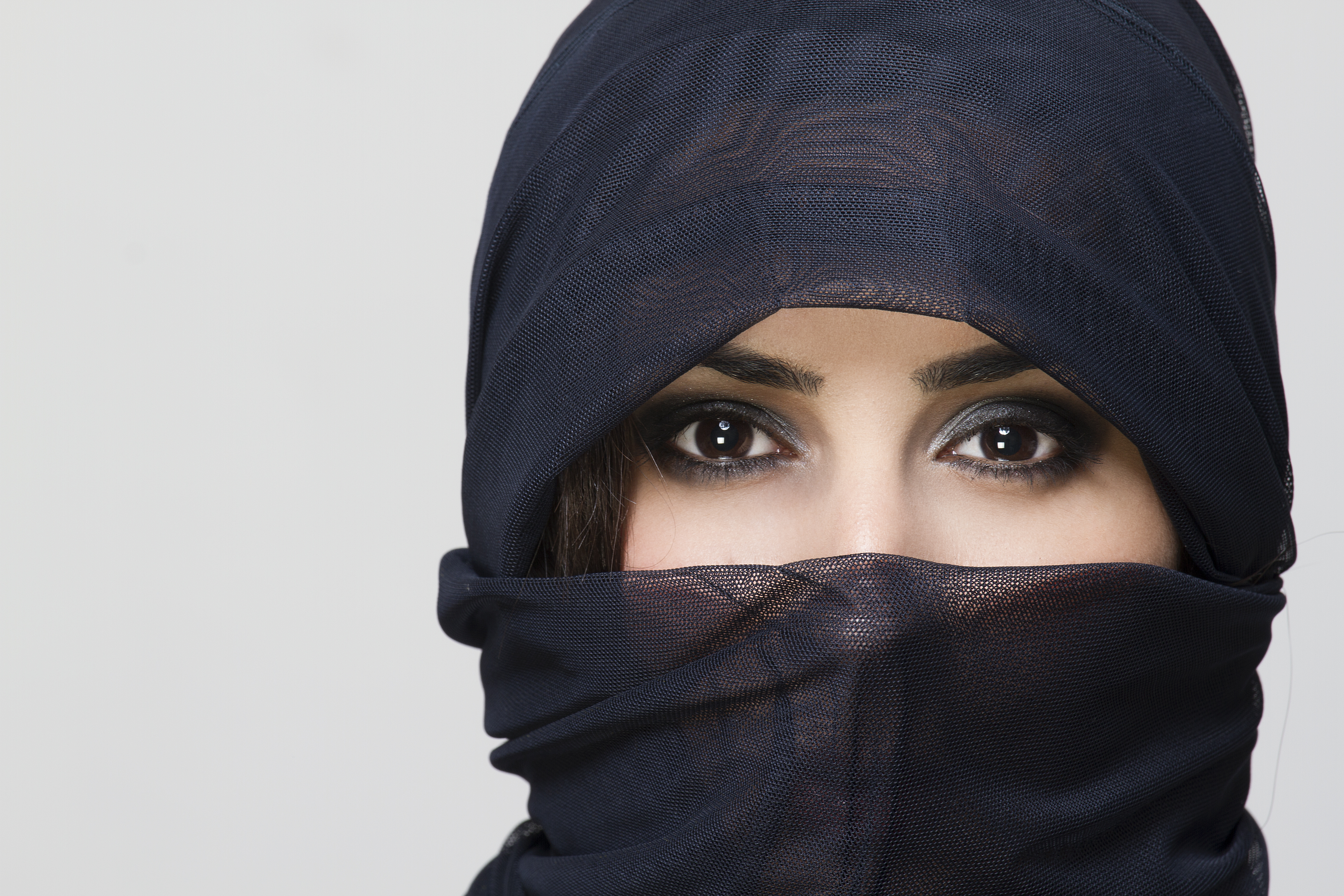 At 13, my hijab-wearing aunt warned me of the sexual attention my uncovered locks would garner.

“It is up to you to cover yourself in front of men,” she used to tell me. “If your hair is loose, men will think you must also be loose.”

At the time, it made sense to me. Men were definitely gawking at my pubescent chest and passing unwarranted comments. Some were taking their affections so far that at the age of 14, I had received more than one marriage proposal. And I loathed it. I wanted to walk down the street peacefully, damn it, run if I wanted to without the consistent leering eyes of my male brethren. So when my aunt told me to cover that shit up, I thought it wasn’t a bad idea.

Mecca seemed like a good place to start. I was already there with my family for the religious pilgrimage, and modesty was a necessary part of the experience. It felt good to be surrounded by endless black fabric, enveloped in my own little protective cage, my black burqa. No one was gawking at me then, no one could see the outline of my widening hips and erupting bosom, no one knew what lay beneath the black – and in that was my power.

But I didn’t wear it for very long. As soon as my family returned to the UK, out went the burqa, and on came the enormous baggy jeans. If I still had to “cover my contours,” as my Muslim father always said, I was going to do so in style. Oversized men sweatshirts and my dad’s loose-bottom Levis. That was my style. Don’t be jealous if it doesn’t suit you.

Years later, when my friends convinced me to wear a bikini on a beach in Spain for the first time, I thought I would die. I thought all the ogling eyes would scorch a burning hole right through me, and that I would shrivel into a human prune. To my surprise, it felt wonderful. But not the ogling because there was none. What felt wonderful was my bare skin against the warm air. It felt liberating to not have to be so concerned with covering myself up. I was walking half naked in front of dozens of people, but nobody cared – and in that was my power.

As women, we spend our lives being told what to wear by everyone but ourselves. Cover it up because men will drool, and perhaps rape you. Bare those butt cheeks on a beach somewhere, and you will be sexually liberated. Why is a woman’s liberation always tied to the clothes she has on? Why is a woman’s power always related to how she looks? And why are dudes everywhere constantly telling us what we should be wearing to look appropriate? Appropriate in the office, appropriate in the home, appropriate when we’re bloody well dead.

[Read Related: What Happens When Your Old School Father Appreciates Your Feminist Storytelling]

Just to clarify, I’m not for the hijab. Hijab perpetuates an Arab tribal and patriarchal culture that takes more choices away from women and men than it gives. But more than that, the burqa reinforces the idea that women are sexual objects in a way that men aren’t. It reinforces the idea that women should be covered to protect themselves from men’s predatory eye. It encourages men to have predatory eyes, as if, without the burqa, they do not have control over themselves. As if they really were slobbering dogs waiting to attack any piece of naked ass that wasn’t burqa-clad. Doesn’t the focus on hijab infantilize men by placing all of the responsibility around sexual decency on a woman?

So even though the Burqa isn’t the best thing in my books, I am NOT for policemen making women on the beach strip themselves of their religious garments and frankly their dignity. It is their choice, after all.

I believe in choice when it comes to women’s EVERYTHING. Everything.

Forcing women to take off their clothes on the beach is sexual harassment.

Stripping a woman on a beach is not supporting France’s secularist ban of the burqa. It is racist, misogynistic and coercive. The only person who has power over the female body is herself. 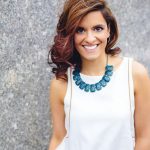