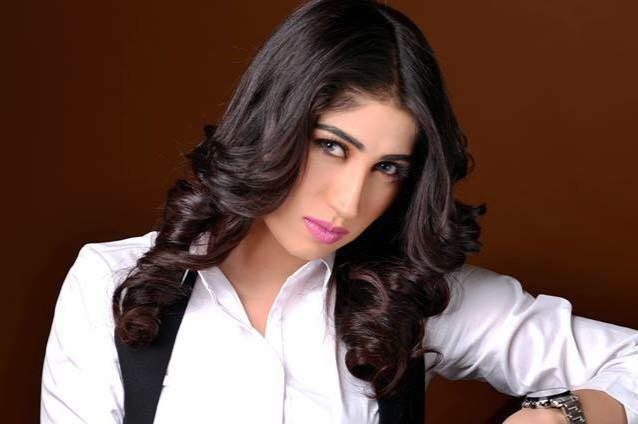 On Friday, July 15, 2016, Qandeel Baloch, one of Pakistan’s most famous and controversial social media stars, was strangled by her brother after he had protested at the “kind of pictures she had been posting online.” Baloch’s videos and photos on social media were not much different from many social media stars from around the world.

However, they pushed the boundaries of what is considered acceptable of women in Pakistan. As her media profile grew, a culture editor of a Pakistani newspaper said Baloch became aware of her power to deliver a certain message about being female in Pakistan. She said Baloch had already become a burgeoning activist for increasing women’s visibility in the country. Even on the morning that she was murdered, she had written on social media that she wants to inspire women who have been treated badly and dominated by society.

When I first heard about Baloch’s death, I was reminded of a time a couple of years ago when I stumbled upon an article about Pamela Anderson, the famous Playboy Playmate, Baywatch star, and sex symbol. Anderson is also well-known for her work as an animal rights activist and environmentalist. The article talked about Anderson’s passion for animal rights and about being vegan. In the article, Anderson said she was always able to relate to animals more than she could relate to humans. There was something relatable and admirable about Pamela Anderson in that article.

As I scrolled down to the comments section of the article on social media, I was disgusted at what I read. The comments to a very positive piece on the good work that Pamela Anderson is doing were full of derogatory comments. The comments spewed words like slut and whore. There were messages from people talking about raping her.

Comments like this are common on nearly any female sex symbol’s social media pages. However, these comments struck me as particularly harsh, especially given the subject of the article. One of the things that got to me the most was that people were calling her a freak for claiming to like animals more than humans. How silly was this comment? After reading the hateful comments on an upbeat article about Anderson, you wonder how it is possible for Anderson to like humanity at all.

Misogyny towards public female figures is not just a Pakistani issue, it is a global issue. Our modern society has long had a problem with women who embrace their sexualities.

Marilyn Monroe is known as one of American history’s first media sex symbols. There are many records, unsurprisingly, of how Marilyn was destroyed by the media.

If you scroll through any modern day sex symbol’s social media, you will find thousands of hateful comments. Any photos of Emily Ratajkowski on her public Facebook page are almost exclusively followed by  misogynistic and offensive comments.

It is not fair to say that when public figures put themselves into the limelight that this is the territory that they are encroaching on. They are comfortable in their own skin, with their bodies, and sexualities, and are open about that. This should not be looked at as wrong or criminal, nor prompt derogatory comments, let alone rape and death threats. These women are not creating cause to be sexually abused or worse, killed, as was the case for Baloch.

Throughout the world, young girls (and boys) are told not to touch themselves “down there.” Some women are not even taught about their own bodies or about sex. In conservative places, sex is simply not discussed. sex is taboo. In some places, having or desiring sex is equated with being uncivilized. Because of this, so many women and men feel ashamed of their sexual desires. Shame for one’s own sexuality is what prompts people to shame others who are more comfortable with their sexualities.

The killing of Baloch is not okay. This is a bigger issue than being an “honor killing” in Pakistan. This is an issue for the freedom of women everywhere. This is a global reminder of how far slut-shaming and misogyny can go and how harmful it can be.

This needs to change. We need to start a dialogue about why feminity, one’s sexuality, and showing skin is normal, and it shouldn’t be worth killing for.