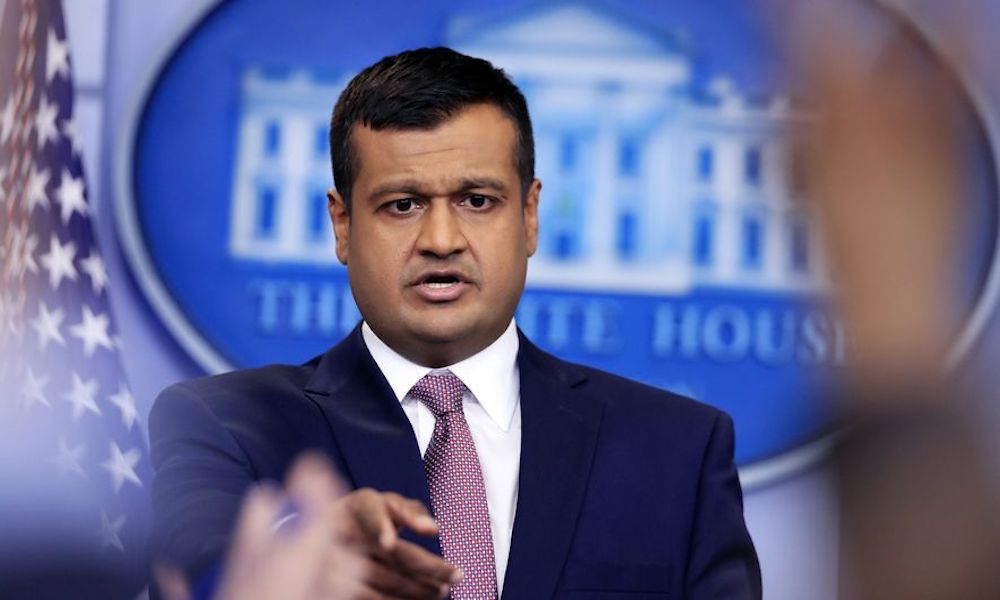 The Hatch Act is a federal law prohibiting certain public federal employees from conducting any form of political activity while performing their official government roles. In this case, the violators used Twitter and other social media platforms to send or promote political messages, graphics, and statements supporting President Donald Trump. After hearing that punishment could be enforced for violating the Hatch Act, each of the six individuals deleted the social media posts. According to multiple sources, the Office of Special Counsel (OSC) stated that federal investigators issued warning letters to each individual rather than taking any form of disciplinary action. If the situation were to repeat, Shah and the others could face actual punishments, which are yet to be determined.

Although the social media posts have been deleted, many of the messages consisted of Trump’s campaign slogan “Make America Great Again” or the use of the shorter hashtag #MAGA. Since Trump announced his plans to re-run in the 2020 presidential election back in March, the team at the White House is making sure that they do everything in order to prove their loyalty.

Four other high-level officials, including White House Press Secretary Sarah Huckabee Sanders, were not found to have taken part in the violation. Sanders, however, had a complaint filed against her in October when she posted a picture she had taken alongside rapper Kanye West, who happened to be sporting a “Make America Great Again” hat during his visit to the White House.

The OSC is not stopping short when it comes to checking for any violations of the Hatch Act at the White House, especially since eleven additional complaints were made against Trump officials by Citizens for Responsibility and Ethics (CREW) after coming across the current violations. Hopefully, the Hatch Act prevents the social media usage of Trump officials from interfering with or impacting the results of the upcoming presidential election.