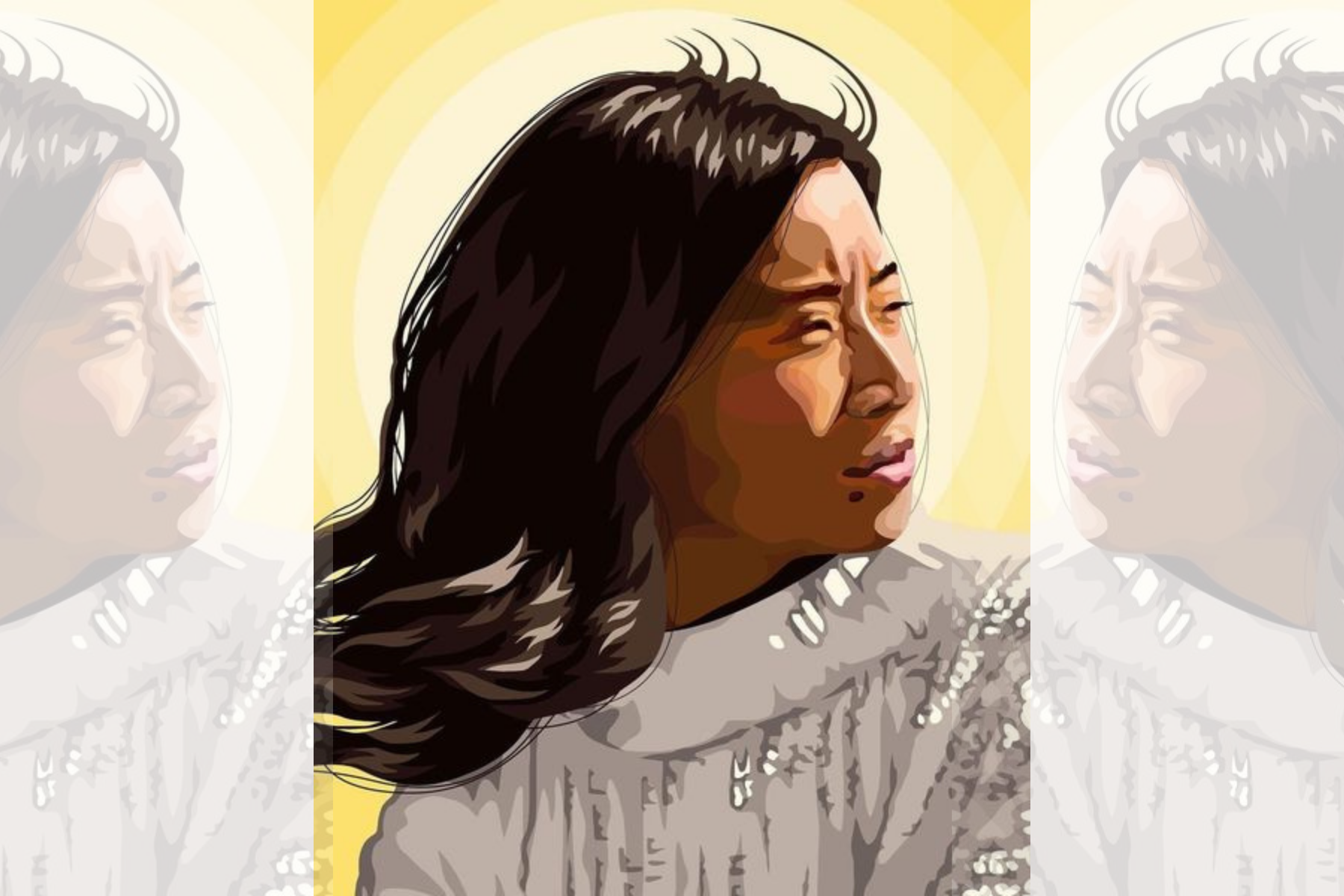 On a balmy winter night in New York, a young woman named Christina Yuna Lee was murdered in her Chinatown apartment. Earlier that night, a few friends and I decided to grab dinner in Chinatown. Following a hearty meal, we wandered around the neighborhood, where the streets were lively with stragglers from Lunar New Year celebrations that morning.

The cheerful crowds were pleasant to witness after the long stretch of doom and misery that grew to envelop the city in recent years. Ambling towards the Lower East Side, we passed through Sara D. Roosevelt Park, which was notorious for becoming a homeless haven as the pandemic raged.

“A Bangladeshi delivery worker was killed here a few months ago.”

I relayed the tragic story of Sala Miah, a hard-working immigrant who had paused on a park bench to catch a breath in between trips and senselessly murdered, leaving behind a wife and children. As a fellow Bangladeshi immigrant, the story hit close to home.

Though I am a proud native New Yorker, I am also conscious of the heightened sense of fear and insecurity that has plagued the boroughs lately, and so I mentioned Miah as a precautionary tale intended to keep our guard up.

Though Lee’s murder has not been classified as a hate crime, it is no secret that violence, especially against the AAPI community, has soared to alarming heights in New York and other cities as the pandemic rages on. Her death was the latest in a string of violent attacks against Asian Americans. In the last month alone, Michelle Alyssa Go was pushed to her death in the path of a subway by a homeless man, while another woman, Bew Jirajariyawetch, was sexually assaulted and robbed by a man who remains unidentified.

It’s hard not to feel hopeless when learning the circumstances of Lee’s death. Knowing that she had only called her Chinatown apartment home for less than a year. Knowing that she actively worked to support the Asian American community to prevent such crimes from occurring, and the terrible irony in how she had succumbed to the very violence that she had worked to prevent. Knowing that she had taken the precautionary measure of taking an Uber home on a late-night and yet still wasn’t safe. Knowing that she was tailed and that a skulking man, later confirmed to be living in the aforementioned Sara D. Roosevelt Park, forced his way into her own apartment—a place meant to be a safe, private sanctuary—and used her own kitchen knife against her.

It’s difficult to articulate the flood of emotions that grips the spirit upon receiving such news. Terror, at the fact that this was nightmare fuel come to life. Sorrow, at the fear that this poor woman must have felt in her last moments. Shock, that such a terrible thing could occur in the city touted as the greatest in the world. Outrage, that the AAPI community could hardly grieve over one brutal incident before the next one took place. Chills, knowing that the attack had taken place on the very streets where the energy was joyful and lively just that morning. And anger, so much anger at all the systems that continue to fail minorities, the marginalized, the vulnerable.

There is an outpouring of love and pain being expressed on social media, grieving for the way Lee was prematurely yanked from this world. There are beautiful testimonies from colleagues, friends and family attesting to the wonderful person that she was. But there is also a battlecry reverberating louder with each violent attack that mounts in this city and elsewhere in the United States. Why did this happen, and why couldn’t we prevent it? Who to blame? When does it end?

Hold on to your rage. Remember her name.