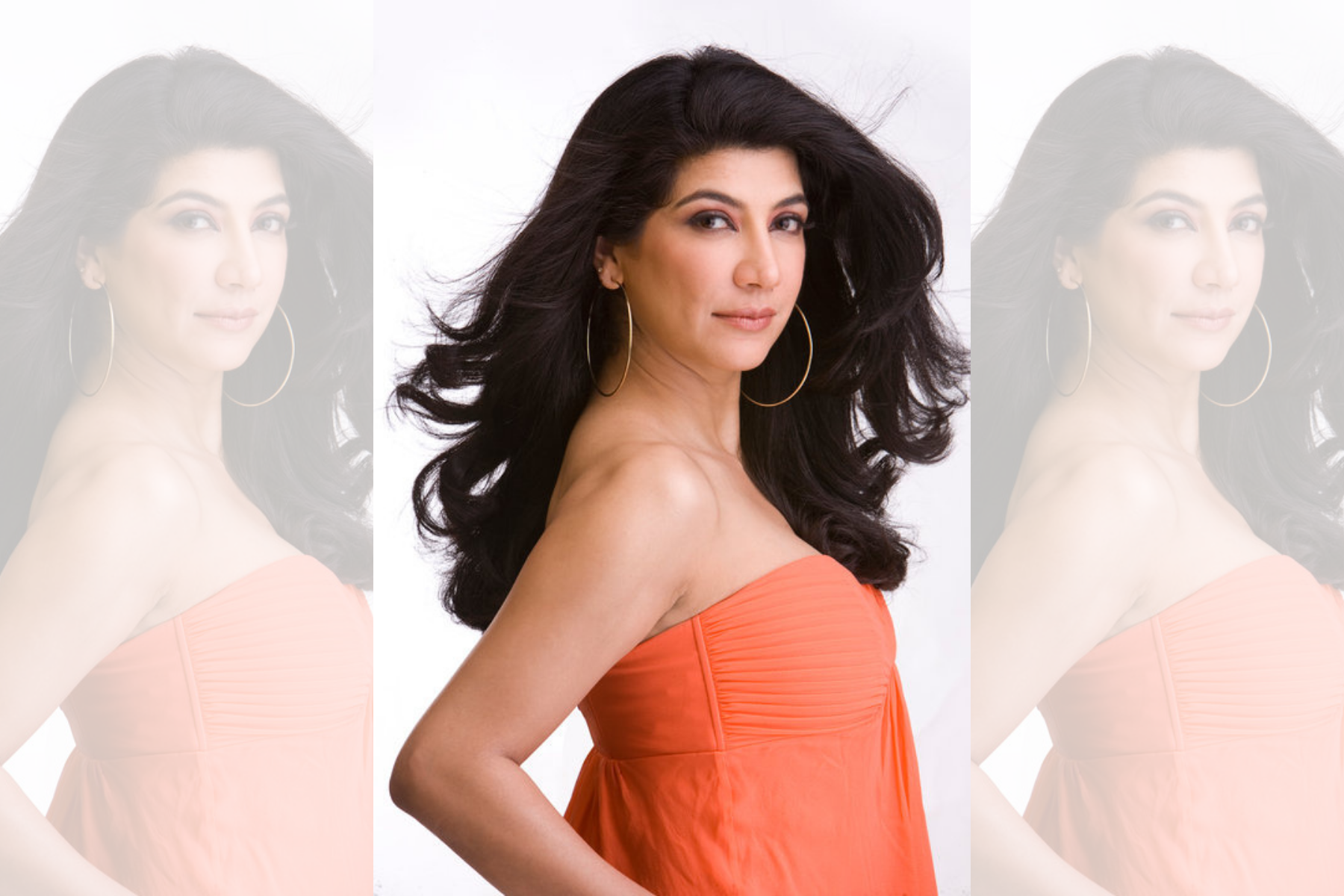 Reshma Dordi is a pioneer in the space of promoting South Asian culture to mainstream America through award-winning journalism. She is the executive producer of ‘Showbiz India,’ a television program, and has been broadcasting for the past 23 years. She is also the leading anchor on the program and has interviewed everyone from Amitabh Bachchan, Shah Rukh Khan, Justin Timberlake and so many more. Her dreams include interviewing Oprah and continuing to be a part of the entertainment industry for years to come by creating documentaries. I got the incredible opportunity to interview Dordi about the start of her journalistic career, challenges she faced when starting her own broadcast television show, taking over her father’s Beauty brand and so much more.

We started at the beginning of her journey. Dordi moved to the States when she was 13 years old and attended high school in Seattle. She was one of the youngest DJs to start at 15 years old and receive an FCC license. At age 18, she moved to Los Angeles with her family. Dordi hoped to find a community of like-minded South Asian women to connect with, so she participated in the Miss LA India pageant. Winning the pageant catapulted Dordi’s career, and she was able to make connections with more like-minded individuals in the South Asian community.

We transitioned into talking about her first job of working in broadcast journalism at CNN. Dordi started in the field before the digital era as 3 quarter inch cassettes tapes were the technology of choice at the time. Dordi describes her experiences during her first internship.

I was hungry to learn and was passionate about my work. I tried to be a good intern by fulfilling my duties of logging sheets, editing, producing, and even trying my hand at teleprompting.

Dordi was one of the few interns to be hired full-time at CNN. She worked around the clock with the production assistant and learned about researching and presenting stories. She formally started her broadcast journalism career in 1993. Dordi faced adversity in the field in the form of age as she was one of the youngest journalists in the field.

Dordi continued our conversation by talking about the challenges she faced while starting her own Radio Show in 1989 and television program Showbiz India TV in 1998. She started out by going door to door on Pioneer Boulevard in Los Angeles, California to gain advertising money. Dordi talks about balancing her life in the early days of her career.

I got married early, had a baby, I wanted to be a full-time mother as well as [have] a career, that was when Showbiz India was born a year later.

Dordi clearly showcases an entrepreneurial spirit from her efforts by going door to door to cold-calling to gain the funds she needed to launch her program. She even started her own Beauty Pageant on the show so more South Asian women could have experiences similar to hers, building connections across the South Asian diaspora.

Dordi has interviewed many A-list celebrities from around the world on her show. She talks about her favorite moments and drops insights about some of the stars.

I have met so many smart and successful celebrities over the years like Shah Rukh Khan, who is an all-rounder and a great conversationalist.

American celebrities include Justin Timberlake, Cindy Crawford, Mike Myers and more, but my all-time favorite interview was with Ted Turner, the owner of CNN. It was great to have a conversation with him and tell him I got my start as an intern at CNN.

We continued our conversation about the charitable work Dordi and her family are involved in, from giving back to the community through community service and monetary efforts. She has helped grow awareness for education by providing scholarships to the South Asian American community. Dordi talks in detail about her community efforts.

When 9/11 happened, I asked myself what I could do. I organized a boat cruise that went to charity with Sanjay Dutt, Amitabh Bachchan, Suniel Shetty and the entire film team of “Kaante” that was shooting in LA at the time. Every single penny went to the children of the victims in the form of checks.

I am on the board of Maitri, which deals with domestic violence in the South Asian community. I received a grant from LA County to promote a conversation around mental health. I also work with other charities such as SAHARA and SAN throughout the year to promote various community-related issues.

We jumped into talking about her beauty brand Reshma Beauty. Her father originally started the company, and Dordi took over after his passing. Dordi talks about where her passion and craft come from for continuing her father’s company.

Our mission is to provide luxurious ingredients inspired by Ayurveda. We believe in clean beauty, holistic ingredients from the inside out.

I wanted to bring the beauty of our culture to global America.

And today, I am proud to see Reshma Beauty products in Walmart, Sally Beauty, Wegmans, Fiesta, Kroger, Amazon, and more.

I believe in constructive criticism. Each one of us is different, with different hair and different skin types. For consumers, I advise them to read labels of products to make sure it fits their needs. Try to keep whatever you put onto your skin and scalp naturally. But, also remember, you can be allergic to natural ingredients as well, so make sure you do a patch allergy test.

It was such a pleasure chatting with Dordi over a zoom call. You can truly see the passion she has for her craft for both Showbiz India TV and Reshma Beauty. Dordi hopes to spread Ayurveda globally and is truly proud to be an Indian American. As a South Asian American, she sees that there is “enough space under the sun” to spread South Asian culture globally. I loved how candidly she talked about using Indian cooking as a therapeutic form to destress as well as her love for America as she said, “I truly believe I am an amalgamation of two magical cultures. Proudly born in India and raised primarily in the USA.” She left me with this last sentiment:

The harder you work, the more successful you get. Passion will see you through the downtimes.