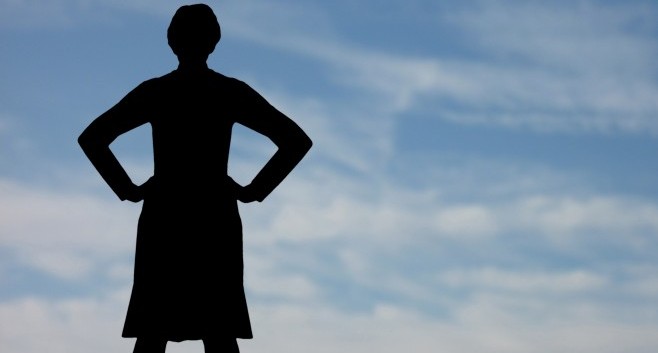 This article was originally published on Epiphany in the Cacophony:

“That asshole, he whistled at me,” I said to my roommate as I stormed into my apartment in Singapore. I was livid. My blood boiling as I pictured the smug look on his face, over and over again. I did not notice him until he whistled. The loud, sharp sound, forcing me out of my absentminded walk back home.

Shocked, I turned around and looked at him in disbelief. He licked his lips slowly and laughed. I stood there, bewildered, unsure how to react, until I turned around and walked away as fast as I could. I took a few minutes to recover, realizing how small and helpless I felt. I could not remember the last time someone made me feel that way.

In India, there are two kinds of harassment, the unacceptable and the acceptable.
It all boils down to one question. “Did he touch you?” No? Then deal with it.

Being angry is not an option. You know the drill. You have done it a million times before. Keep your eyes on the ground and keep walking. Unless you have been groped, pinched or cornered, you have not been harassed. You are not entitled to feeling violated. It happens to everyone. You’re creating a scene about nothing. He was only looking.

I realize that on the bustling streets of India, the same episode would never have occurred to me as harassment. I would have simply walked past him, eyes on the ground, subconsciously quickening my pace till I was at a safe distance. It would not make my blood boil, ruin my day or trigger a furious rant. In fact, chances are I would not even remember it an hour from now.

It takes a lot more to scare an Indian woman.

Lewd comments, lusty gazes and loud singing. We’re immune to it. We have accepted it with the same way we have accepted the discomfort that comes with the morning alarm, the random power cuts, the summer heat. Just another inevitable part of the day.
We have been conditioned to endure harassment for as long as we can remember.

“Wear something proper”, “Best not to invite trouble”, “Prevention is better than the cure” are mantras that have been passed on by generations of Indian women to their daughters. We have been taught to avoid lonely roads, large groups of men and unfamiliar areas. We look over our shoulders as we walk, stay on the “ladies” side of buses and pull our dupattas over our chests on busy streets without even realizing it.

It runs in our veins. It dawned on me that for the first 18 years of my life, I simply thought being teased was normal. That we have been taught to ignore, accept and endure it for so long, we no longer feel the inclination to act on it.

I realize how radically, just two years away from home, heightened my sensitivity to behavior that I would otherwise never have noticed. That the natural reaction to being harassed is not to be numb, indifferent and accepting. That being humiliated, objectified and disrespected is not just another part of the day.  That if nothing else, I deserve to be angry, shed tears or at least acknowledge that I have been wronged.

Or is the right to feel violated a privilege too?

Krshna Prashant is a full time undergraduate business student with a passion for debate, dance and writing. She loves the smell of rain, coffee, old books and new notebooks. She hopes to be a writer, and is working on publishing her first book in the near future. Stop by her blog anytime.