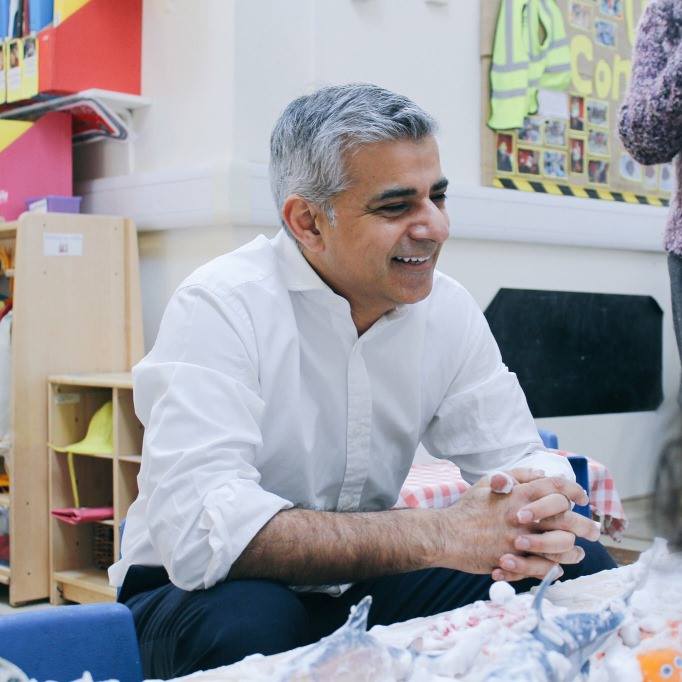 Shortly after midnight on Friday, the citizens of London elected Sadiq Khan, 45, as not only London’s first Muslim mayor but as the Muslim mayor of any major Western city.

While the election saw a fair share of controversy considering his Conservative rival Zac Goldsmith was criticised for attempting to link Khan to Muslim extremists, Khan won by 315,529 votes, totaling him at 1,310,143 votes—higher than for any previous London Mayor.

I'll be a Mayor for all Londoners

I’m running for Mayor because I want all Londoners to get the opportunities that our city gave to me and my family when I was growing up. A secure home you can afford, good jobs with decent pay, a modern and affordable transport system, an NHS that puts patients first, fantastic state schools and real action to reduce crime. I’ll be a Mayor for all Londoners. Help spread the word, please share this now.

During his resounding victory speech, he proudly said:

“This election has not been without controversy. I am so proud that London has chosen hope over fear and unity over division. I hope we will never be offered such a stark choice again.”

One of eight children of a bus driver and seamstress, Khan overcame his fair share of obstacles to get to where he is today. He has often been quoted in interviews saying that his early impressions of the issues people faced in society were driven by his parents’ occupations and lifestyle. His father, a bus driver for 25 years, “was in a union and got decent pay and conditions” whereas his mum was a stay-at-home seamstress. He lived with his parents and siblings in a cramped three-bedroom house in southwest London and shared a bunk bed with one of his brothers until he left home in his 20s.

Here’s what others had to say about Khan’s historic win:

From an immigrants’ son to mayor, the journey was tough, to say the least, and he will see more hardships once he officially steps into office, but for a moment, let’s applaud the fact that a man was voted by more than a million people who saw beyond his religion, color and race. Brown Girl Magazine salutes and applauds Khan for his victory and hopes he has paved the way for many more South Asians to hold elected office in the future!

“Fear does not make us safer—it only makes us weaker. And the politics of fear is simply not welcome in our city.”