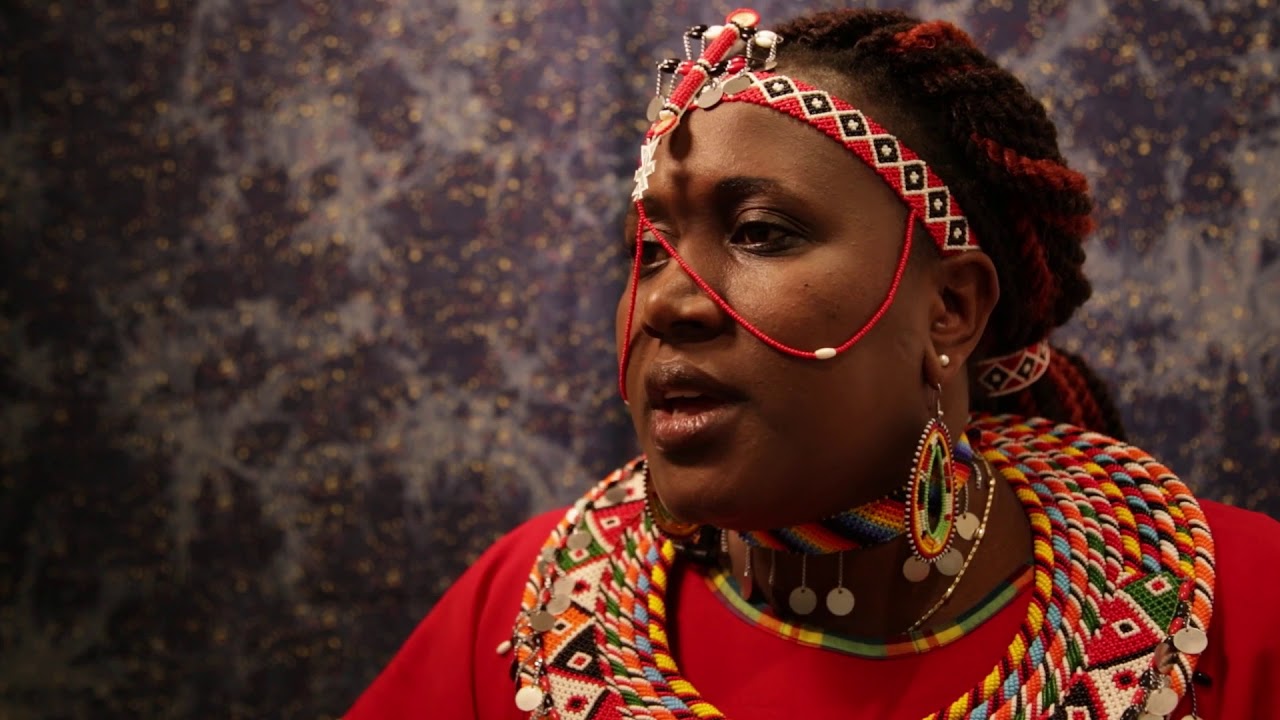 Since I was a child I’ve been drawn to the written word. I read, write, tell stories and listen to stories. When I’ve felt all alone, misunderstood, or longed for something more, I wrote about it. I found solace in reading works by others who had gone through the similar experiences that I had. Storytelling, I learned, was a powerful tool that could connect us to one another and in some cases inspire collective change.

For these reasons, in my adult life, I have become dedicated to ending all forms of gender-based based violence, particularly female genital mutilation/cutting (FGM/C). I created a project called Sahiyo Stories in May 2018. This project involved bringing together nine women from across the United States to create personalized digital stories that narrated their experience of undergoing FGM/C and/or the experience of their advocacy work to end this form of gender-based violence.

I first had the idea for this project after I was invited to attend a storytelling workshop hosted by StoryCenter in March 2017. During the workshop, I created a digital video about my advocacy work to end FGC. The result from the workshop was Shattered Silences, a video discussing my experience as a survivor of FGC and the power of storytelling in inspiring other women and men to come forward and speak against this harmful practice.

Recognizing that for centuries, women have been afraid to speak up about undergoing FGM/C for fear of being ostracized from their community, being labeled a victim, getting loved ones in trouble, and many other reasons, after the release of “Shattered Silences,” Amy Hill, Silence Speaks Director at StoryCenter, and I brainstormed the idea to host a FGM/C specific workshop to continue countering this silence.

After much planning and fundraising, finally in May 2018 the workshop took place and the nine women: Renee Bergstrom, Zehra Patwa, Maria Akhter, Salma Qumruddin, Maryah Haidery, Leena Khandwala, Aisha Yusuf, Severina Lemachokoti, and myself,  all differing in race/ethnicity, age, citizenship/residency status, and all residing in the United States gathered to share our FGM/C stories.

Every woman who attended the workshop was facing her own challenge with FGM/C and was coming to terms with the practice. Some women had only recently discovered they had undergone FGM/C and were grappling with its emotional and physical impacts, while others were deeply invested in advocacy efforts to prevent it from happening to other girls. Though each digital story reflects a different perspective, the collection is woven together through shared experiences and a united sentiment that there is an increasing trend towards abandonment in communities where it is traditionally found.

A recent study in Science Magazine found that on average, once 25 percent of a group or community has taken a stance on an issue such as human rights, societal change can occur. The study also indicated that storytelling is one way in which that a critical mass of voices can be built.

The women who participated in the Sahiyo Stories project hope that by sharing their stories, by having others listen to their voices, they can inspire others to also speak up. They hope their stories will build that 25% needed to ensure all future girls are protected and will never experience the harms of female genital cutting/mutilation.

That is my hope too and why I’m so proud that Sahiyo Stories has come to fruition.