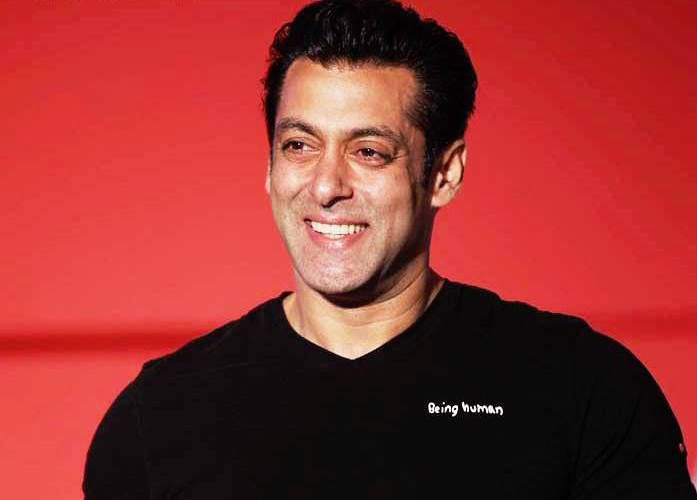 UPDATE: Two days after his high-profile conviction, Salman Khan has officially been released on bail once again in a case involving the infamous 1998 black buck poaching incident. This news is not quite a surprise, as many people — both supporters and otherwise — knew he would get released soon. After all, it has been Khan’s track record to beat multiple charges in his past.

Many people, including some celebrities, are highly ecstatic of his release:

Thank you all for praying..? pic.twitter.com/mQvxZi1heK

So happy for the bail of my dear brother @BeingSalmanKhan . Relieved. Come home. ‘JAI HO!’#SalmanKhan

It is official: Justice has not been served, and Salman Khan continues to thrive in the world once again.

April 5th officially marked the day that many citizens have been either waiting for or dreading: Salman Khan has been convicted and booked for five years for the famous black buck poaching case that has been making headlines for the last 20 years.

Here’s the backstory, for anyone who hasn’t been following the saga: In 1998, Khan and his co-stars from Hum Saath Saath Hain took a break from filming and went hunting together in Rajasthan. During the hunt, they shot and killed two rare black bucks and a gazelle in a wildlife preserve. Khan has been charged with multiple other poaching and weapons cases, and has been convicted on a few, but every time the convictions have been overturned… Until now.

Along with Khan, Saif Ali Khan, Sonali Bendre, Tabu and Neelam Kothari were also charged on this most recent case, but they were all acquitted on Thursday, according to sources, due to lack of evidence. Khan has time to appeal this conviction, like the others, but he must spend at least one night in jail before his bail hearing tomorrow.

The judge in this case called Khan a “habitual offender” not only due to these poaching and weapons charges, but also thanks to a 2002 fatal drunk driving accident where Khan allegedly ran over 5 people on a Mumbai street, killing one. Khan was acquitted in 2015 for that case, but he was also accused in 2002 of being abusive in a past relationship with Aishwarya Rai Bachchan.

Since the conviction, many people have taken to social media, Twitter in particular. Some state that Khan has finally received the jail time that he deserves:

But… didn't you run over sleeping people with your car and kill someone… and then run away from the scene?

But a majority of others are taking offense to this, and claiming that their beloved “bhaijaan” is innocent.

.@BeingSalmanKhan is a victim of his stardom. Was Salman hunting alone? How can the co-accused be acquitted and Salman convicted? The Courts must grant him bail tomorrow. This too for a crime he has not committed. #BlackbuckPoachingCase

And many Bollywood actors (and some icons) have already come to Khan’s defense:

The law takes its course. Can’t argue it. But at this point in time I just feel helpless and my heart goes out to @BeingSalmanKhan and his family. Reason, cause the last thing @BeingSalmanKhan is, is a criminal.I feel this is too harsh. I do hope he gets the relief he deserves.

I feel bad. He should be given relief. He has done a lot of humanitarian work: Jaya Bachchan, Rajya Sabha MP on #SalmanKhan #BlackBuckPoachingCase pic.twitter.com/VUEM0RIweE

Now, the question remains: Has justice really been served? All we know for sure is this will continue to be one interesting dish for both fans and non fans of Salman Khan.