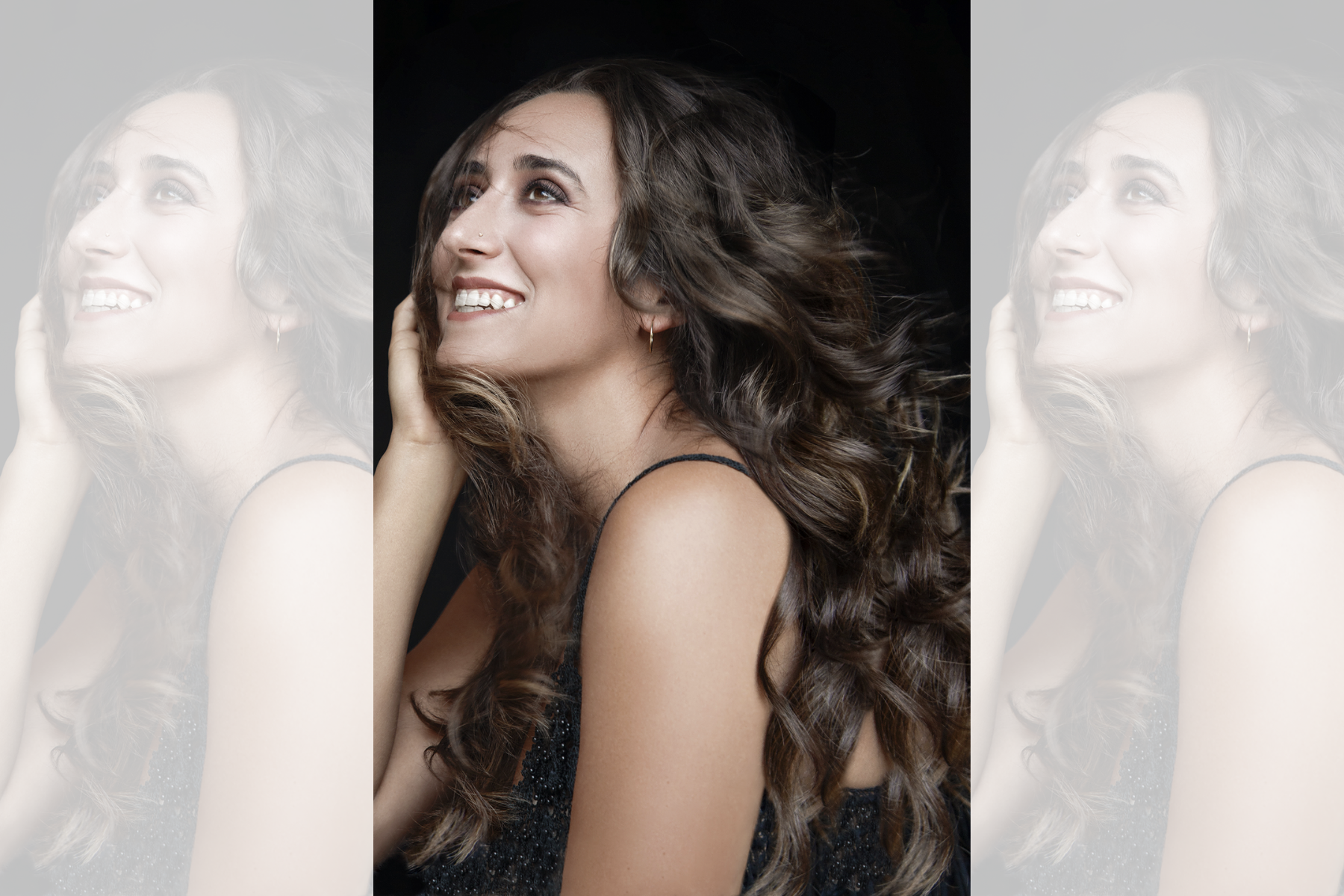 Sarafina Nance is the true definition of perseverance. Her narratives are both personal and raw — from inheriting a predictor of breast cancer, to her investigations and research into finding the best surgeon to her breast tissue removal surgery, and ultimately her reconstruction surgery — are truly captivating. Throughout my conversation with her, I learned how passionate she is about women’s health and how she is an ardent advocate for frequent medical testing and preventive medicine.

Nance is one of the few women of color who is an astrophysicist paving the way for historically underrepresented people everywhere. She is currently pursuing her PhD specializing in supernovae and cosmology at UC Berkeley. Her goal is to increase science literacy around the world and make it more inclusive for individuals of all backgrounds.

as an Arab woman in the sciences, I hope to change the narrative of who can be a scientist and what a scientist looks like.

The first topic we covered was about how young girls of color do not feel welcome in the spaces of mathematics, science and technology. Nance brought up a study of young children being asked to draw a scientist. Almost all the children drew a white male scientist, unsurprisingly, since they drew what reflected the reality they have come to learn. This act, however, speaks volumes to young girls of color not being represented even at the earliest of ages of their education. Through all the work Nance has already accomplished, I am sure that one day children will draw her when asked to draw a scientist.

Nance’s energy during the interview felt electric. Her infectious energy made me wish more children had role models like her growing up. She recalled a time where she almost thought of quitting physics after receiving a very low score on a test for a Quantum Physics 3 class. Jump to now, four years later, and she is in a top astrophysics program at UC Berkeley with several accomplishments under her belt, from interning at the McDonald Observatory to being a part of the Deans Honor Scholarship National Science Foundation summer program at Harvard University.

Nance allowed me to remember that failure is a natural part of life and that grades certainly do not define a person. Nance is a great reminder to anyone who is struggling to keep their self-worth and self-esteem at high levels. She shared her personal story dealing with failure in the STEM fields on Twitter which caught the attention of business executive Sundar Pichai the CEO of Alphabet, a subsidiary under Google.

Well said and so inspiring! https://t.co/qHBwdv3fmS

Nance helped me recognize that there are many accounts of individuals failing repeatedly but eventually persisting while their passions fuel them along their journeys. Some of these same individuals can be credited for building the Mars Rover and exploring the endless possibilities of space.

At the age of 25, oncologists performed an MRI on her breasts and found something. At that point Nance thought to herself, “What if I have cancer at the same time my dad does his biopsy?” The results came out benign, but this experience taught her the importance of preventative check-ups.

[Read Related: How a Breast Cancer Diagnosis Lead me to Advocate for Myself]

Nance started to think about what the right decision was for her. She started interviewing surgeons for her reconstruction surgery but realized early on that they did not take her seriously as a woman of color. She finally found a surgeon who would work with her and understood her concerns. She sat down with the surgeon with a 14-page document and together they looked through the nuances of the surgery such as loss of sensation, dynamics of reconstruction, keeping sensation in the nerves and more. In 2020 Nance had a total of three surgeries: breast reduction, reconstruction, and fat grafting (a process of transferring fat to different areas to smooth out the overall area). It is fortunate that Nance was able to locate a surgeon she trusted to perform these invasive procedures, despite the racism inherent to the world of science and medicine.

Nance is still at risk for ovarian cancer and hopes that other cis-women (and individuals with ovaries) learn from her experience and advocate for themselves.

[Read Related: Early Detection Saved my Life and I Want it to Save Yours or Someone you Know]

Nance is currently a graduate student in the department of astronomy at UC Berkeley. Her research consists of running simulations at the supercomputer at Berkeley to observe and better understand the measurements of how fast the universe is expanding as well as its composition. She has a show called “Constellations” on the Seeker network where she talks about topics ranging from how space-time works, the Milky Way, navigating the stars and much more. Check out Sarafina’s show below!

Nance hopes to combat the perception of the isolated scientist and academic. She hopes to break boundaries and communicate scientific knowledge to others and make it easily accessible. Nance taught me that by sharing scientific knowledge and advocating for ourselves, we are uplifting communities which may have previously stayed silent.

Book Review: Discover Your Best Self With ‘Beyoutifully Empower’ By Veena Ramaswamy