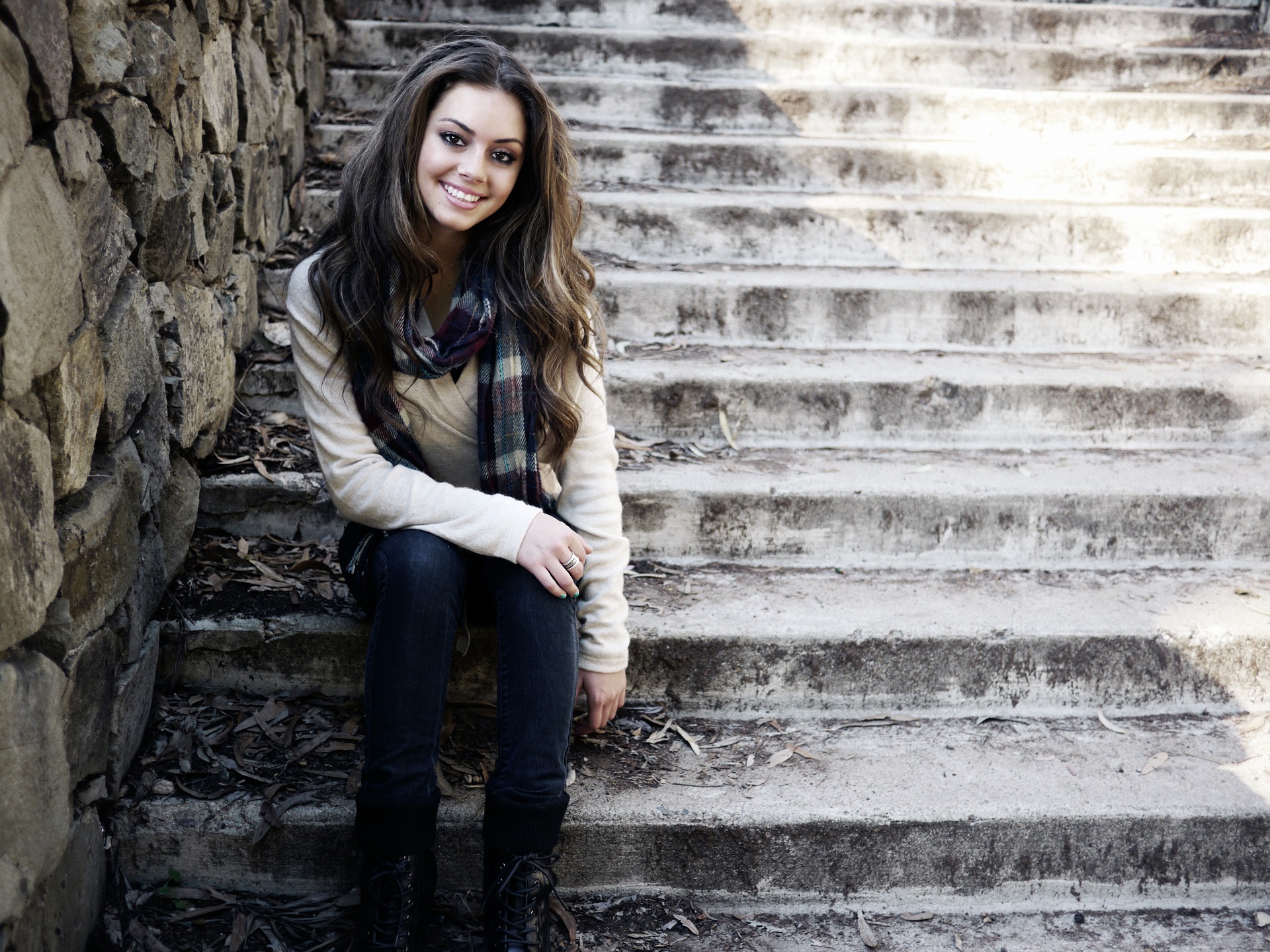 I hold the (unofficial) world record for the number of scarves owned. Different cuts, fabrics, colors, textures—I’m a scarf enthusiast with a collection boasting 258 scarves. Since the first day of high school, a total of 1,098 days so far, I’ve always worn a scarf around my neck. It’s not just a slip of fabric that makes a bold fashion statement. My scarves make a statement about a major stereotype I face as a Muslim female: the hijab. The highly connotated term isn’t defined as a head covering for females. Hijab simply means modesty, which can be expressed beyond the typical image of a subservient woman with her hair concealed. I use scarves to showcase modesty in a non-controversial way that unites my American upbringing with my Islamic faith.

The different aspects of my backgrounds are planes that meet at a line. This geometrical metaphor isn’t a stretch because the line is a scarf as it accomplishes the fine balance of being a Muslim in America. In this way, I can say that I have many other “scarves” in my life; a scarf is the result of the union of the multiple influences on me.

The household in which I grew up is a lawn scarf embroidered with cherry blossoms, a tribute to my Pakistani mother and “Japanese” father. Although my father is ethnically Pakistani, spending 10 years of his adolescence in Japan caused him to grow a link to extend the Pakistani label to Japanese-Pakistani. One sign of this is that he is more fluent in Japanese than Urdu. The banter is amusing: my dad’s sashimi against my mom’s shashlik; his kimono against her kurta; his mochi against her mithai. I effectively summarize my childhood as having a Pakistani foundation with Japanese undertones. Lollywood TV serials were enriched with Studio Ghibli anime films. Aloo gosht was ladled on top of uruchimai, the grains replacing a traditional bed of basmati rice.

To complement the numerous tangible representations of my Pakistani-Japanese immersion, I was also taught the values of the two distinct cultures. As different as they are, the two cultures share a common theme of perseverance. My mother cooked all meals in advance on the weekends because she took evening classes at a nearby university, just so that she could earn to be able to help fellow Pakistanis. My father worked late to support his family back in Pakistan as they had no one else to depend on. Through their union, my mother adopted the value of Japanese diligence and my dad assimilated the virtue of Pakistani generosity. And I’ve also gained the qualities of perseverance, diligence, and generosity.

But I haven’t sidelined the US. My life in this country adds nuances of tolerance and acceptance because I live in a sea of colors. Unlike Pakistan, where everyone has a relatively recent common ancestor and shares similar faith, traditions, and ideologies, I grew up in a diverse, and resultantly colorful, world. The children of immigrants can concur that living in America has made them much more aware and thoughtful had they stayed in their mother country. I’ve learned to wear jeans and three-quarter length tees at a pool party and fast while taking the ACT. I’ve invited my classmates to a luncheon featuring biryani because they were intrigued by the multicolored rice in my lunchbox.

I then started the tradition of a world culture day with booths from an array of nations to shift the thinking of my otherwise homogenous community to view immigrants and diversity as enhancing the community. Taking the initiative is the product of this intersection of Pakistan and America. I break out of the memory of being too timid to defend my mom who appeared to my school in shalwar kameez, only to be mocked by fellow elementary classmates as I now champion tolerance, acceptance, and diversity through a Muslim Youth group.

To many, my world is a battle of contrasts and juxtapositions, between Islam and the Western world, Pakistan and Japan, and Pakistan and America. But I’ve sewn and stitched strands of each livelihood into scarves that make sense of a world that seems confusing. My scarves are unions of various identifiers: the reality of being a Muslim in America, the Pakistani-Japanese parenting I thrive in, and my everyday experiences, which are a hybrid of Pakistan and America. In this sense, I have way more than 258 scarves. In this Pakistani-Japanese-Muslim-American household, I know balance. 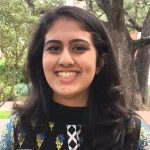 Naira is a senior at Westlake High School in Austin, Texas. While she’s primarily interested in science, aspiring to become a rheumatologist, she also enjoys writing. She writes for the Lupus Foundation of America and is looking forward to publishing her award-winning speech in an upcoming issue of NIHMedlinePlus magazine. Naira also writes about her culture and upbringing as a Pakistani-American and a Muslim-American in her blog, Living in the Hyphen. Writing gives these topics a voice that is otherwise ignored.