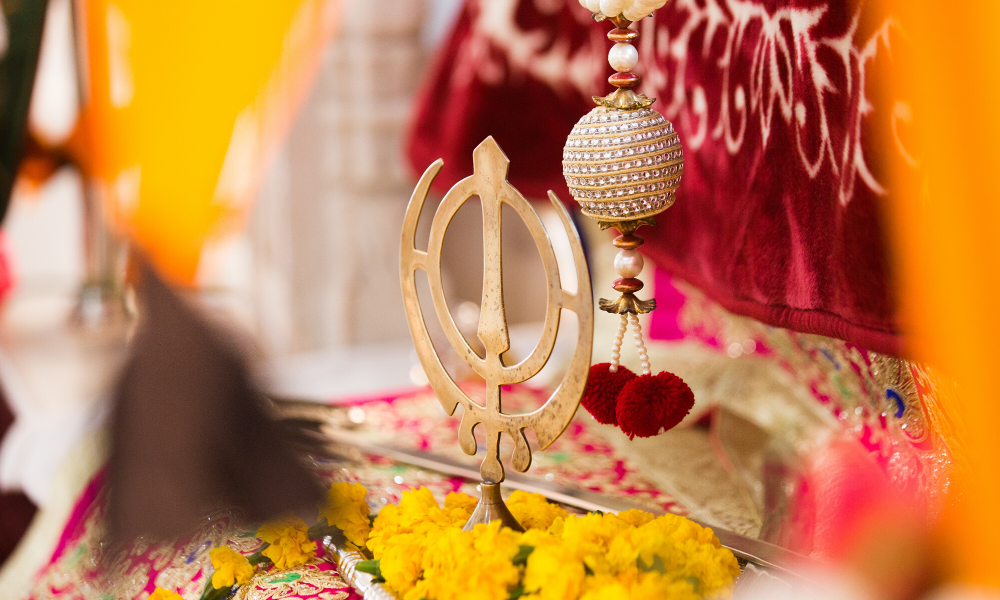 Twenty-five morning worshippers at Karte Pawan Gurdwara (Sikh place of worship) in Kabul were killed by radical gunmen. The extremist group Islamic State has claimed responsibility for the massacre, which took place at 7 a.m. and saw almost 200 worshippers trapped and held hostage for six hours. Afghan forces killed the gunmen, putting an end to the ordeal. As well as worshippers, around 40 families live on the complex of the Gurudwara and the area is full of friends and family mourning their loved and lost ones. Some families lost as many as seven members in the attack. The youngest victim was six years old.

The attack has sparked outrage in the global community. Despite a long history of harmonious living alongside Muslims in pre-conflict Afghanistan, Sikhs are an increasingly marginalised community. The attack on this gurdwara suggests that attitudes are becoming even less tolerant of this religious minority — which only has three designated places of worship throughout the capital. In fact, the community of Afghan Sikhs and Hindus has plummeted from 700,000 strong in the 1970s, to an estimated 300 families. Many have fled the country, seeking asylum in India.

Everyone is scared and living in fear. We are even afraid of going to Gurdwaras to mourn lest something happens again.

Unfortunately, these fears were justified — the following day, IS targeted the mass funeral held for the 25 victims with an explosive device near the gates of the crematorium. Luckily no one was seriously injured, but this put more fear and stress on the community and mourners.

The recent spate of IS attacks on political figures and religious minorities in Kabul have raised concerns that the group may be trying to reassert themselves in the country. The militant group sees non-Sunnis as heretics and these brutal attacks are a way to assert this rhetoric. With an already-dwindling population, it’s no surprise that Sikhs in the region are “tired” of living in fear. The community have demanded a probe into how the attack on their place of worship could have happened.

While the rest of the world battles the coronavirus pandemic, we must all stay vigilant and watch out for injustices against minority communities. The worshippers had gathered, allegedly, to pray for the world amidst the COVID-19 crisis, but lives were cut short by extremists. The Sikh community is no stranger to adversity and has suffered countless attacks throughout history, since the very birth of the religion. Our thoughts and prayers are not enough — decisive action is needed in Afghanistan. If you can help, please consider donating to United Sikhs’ relief fund to help the families of victims.