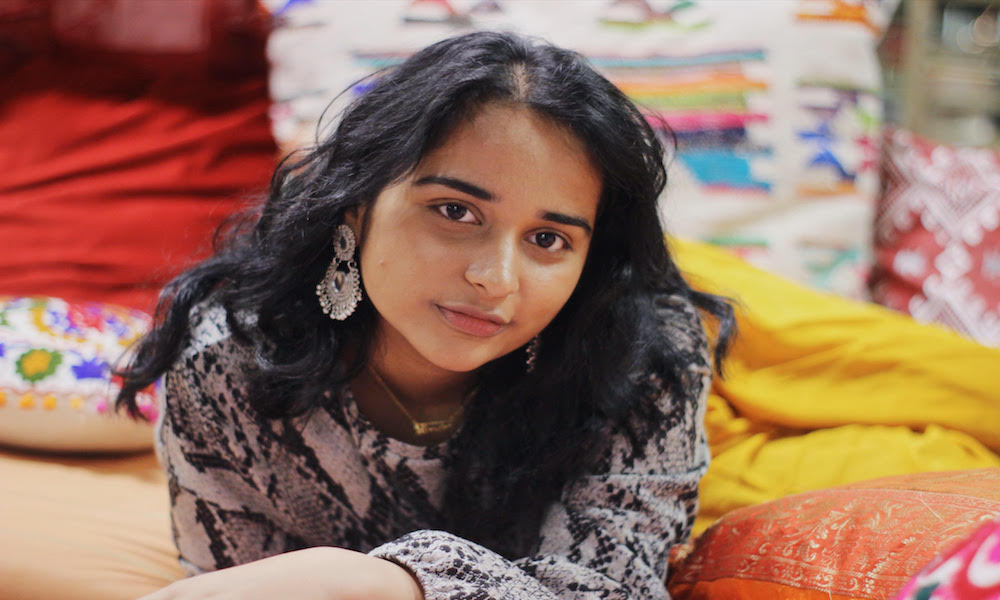 I am writing to you to share my opinions and to make my voice heard. I doubt you’ll hear my voice, though, because you are a victim of selective hearing. You only listen to those who share the same privilege, gender and skin color as you.

My name is Pranjal Jain. I am 17 years old. I am female. I have brown skin. I spent the first seven years of my life in this country undocumented. I am a minority in many aspects, but my opinions are of the majority. 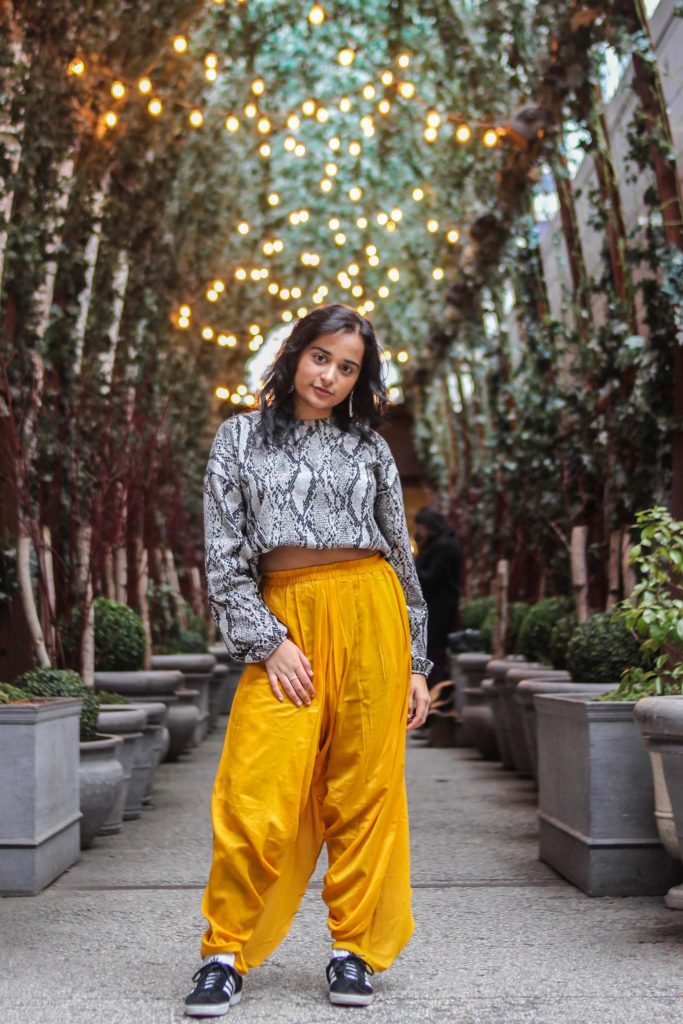 It seems that as each year of your presidency passes, you continue to spread hateful rhetoric. You may not realize the unleashing potential and effects of your actions as president because let’s face it—no one really cared what you did as a businessman. However, as president, your actions hold immense sway. It has been three years since you’ve held the ultimate office of our illustrious nation and in that short amount of time you have: normalized sexual assault—whether it be your obvious condoning of grabbing women “by the pussy” or you urging the approval of Justice Kavanaugh, criminalized and defamed all immigrants, and infringed on women’s reproductive rights. As much as you tried to make your State of the Union (SOTU) address a spectacle, displaying all the great things you’ve done for America, it sounded like a list of how you’ve f**ked America and its people over to me.

My biggest grievance from SOTU was your unrelenting begging for a wall to protect Americans from the evil, illegal immigrants. First, not all immigrants are criminals. You are embedding the notion in Americans that all immigrants are outlaws with your constant references to the immigrants that have supposedly infiltrated our country and increased crime rate and human trafficking. Why would you shape immigrants as that? If the leader of an immigrant nation himself uses such hateful rhetoric, divides are bound to be created. While you fight for a wall between Mexico and the United States, you should know that you have already built mini-walls across the country. The walls an immigrant puts up to hide from hateful glances; the walls a “native” creates to avoid truly understanding immigrants—they are all your creations. Congratulations—mission accomplished.

These missions, however, have ruined the lives of so many. I won’t speak on behalf of the many across the country who are obviously suffering more than I am. I want to talk to you about how your actions affect me. As mentioned before, I was undocumented for the first seven years of my life. However, I didn’t know that. I had no idea that coming to this country was a struggle for me. In fact, I found out two years ago.

Two years ago, my dad’s friend shocked me with her question: “Don’t you remember when you were an illegal immigrant, Pranjal?”

It was at that moment when my life truly took a turn.

It’s crazy how 10 words changed me. I felt a true sense of clarity. I no longer felt obliged to try to assimilate into American culture because frankly, I wasn’t just American. I was Indian-American, and knowing that I was an immigrant strengthened my identity and desires. I finally felt more willing to embrace the dual cultures I grew up with. For the first time, I wasn’t ashamed of talking in Hindi in front of my white friends. I wasn’t ashamed to listen to my Bollywood music while on my way to school. Most importantly, I felt a new sense of purpose.

I began to empathize with immigrants more. Anytime I heard a snide comment about immigrants or a painful story, I took it personally. I wanted to help people who were like me. Not knowing my origins left me confused for so long, and everyone deserves to know who they are and where they come from. With a more defined identity and purpose in life, I finally felt a sense of belonging in this nation.

Today, I am a citizen. I grew up never knowing I was an illegal immigrant and thought that I was 100 percent American. Yet, Mr. Trump, your comments still hurt me. You force me to hide my identity every day just in case some anti-immigrant person discovers my past and attacks me for it. You have normalized spiteful immigrant rhetoric. You make me ashamed to be an immigrant. However, there is immense power in being an immigrant. There is power in having a different cultural and geographical past shaping you. We are not how you attempt to paint us to be. We deserve justice and representation, and as surprising as this may seem, I have begun to feel better represented recently.

You have taken America back 50 years, but along with the reversal of the clock, you have inspired some badass people to make their voices heard. I am 17 and I feel well represented by young activists and young members of Congress. I am a female and looking out and seeing the sea of women wearing suffragist white made me feel empowered.

The United States has a long way to go until I, and those like me, feel genuinely represented, but we have made immense strides. America has a habit of rising from adversity and your presidency has been our most recent obstacle. The troublemakers and rebels you have inspired will be the future of America, and I cannot thank you enough for awakening our powerful spirits. Because in times of turmoil, there always rises the heroes and heroines.

Pranjal Jain is an 18-year-old social justice organizer and activist. As a former undocumented immigrant, woman, and Indian-American, Pranjal’s personal experiences translated into her advocacy for women’s rights and self-empowerment. She first started organizing around bullying-prevention when she was 12 years old, holding workshops and serving as a peer educator. Since then, she has organized numerous social justice rallies and events, created curriculum centered around womxn’s issues, joined Brown Girl Magazine’s team as a writer for their politics/social justice section, and serves as Associate Director of GenZ Girl Gang. Pranjal recently founded Global Girlhood, an organization dedicated to empowering womxn globally through storytelling and the use of social media. She is a freshman at Cornell University and continues to use her voice to create change.