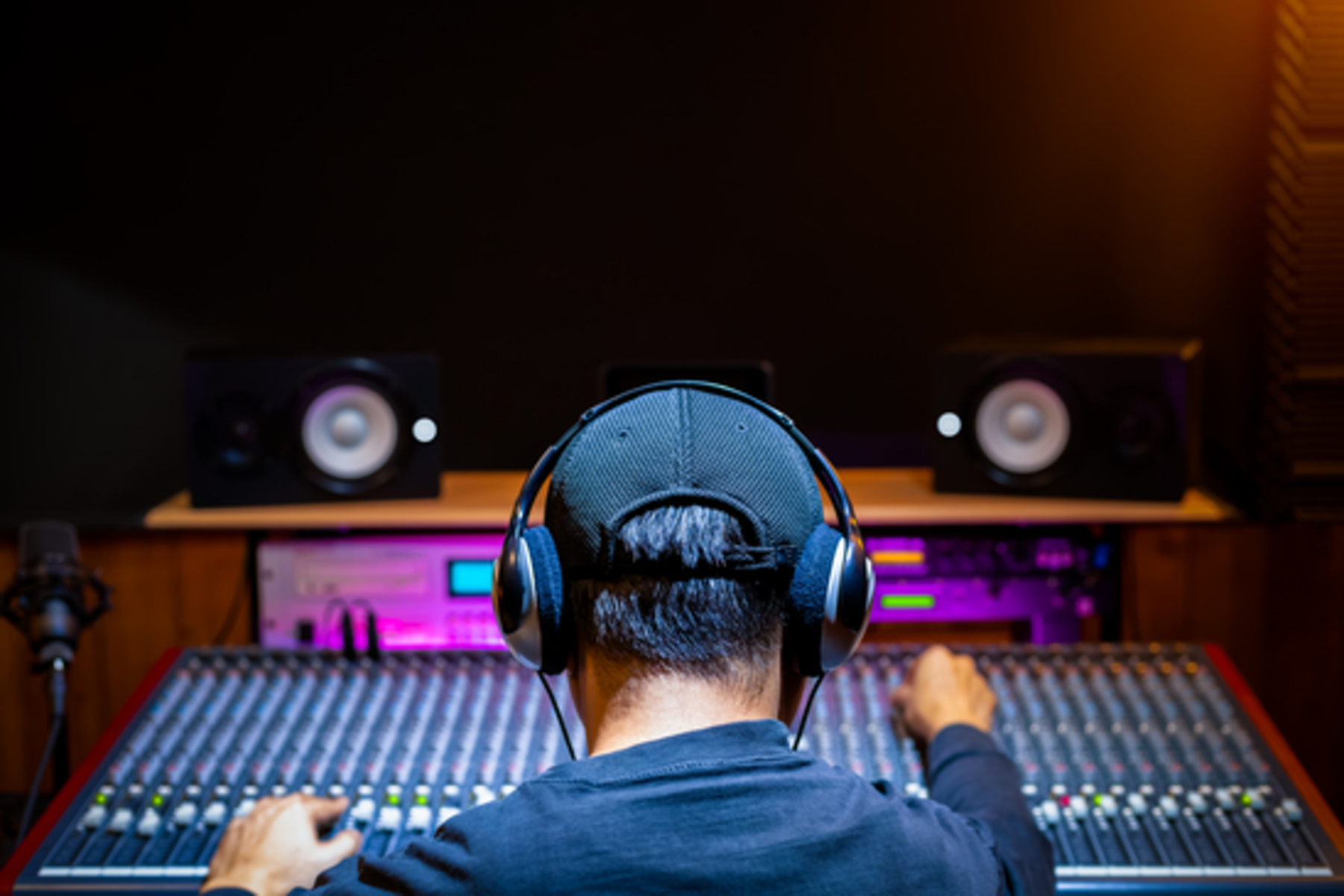 A new musical phenomenon has emerged among South Asians in the last several months of the pandemic—music that is centered on the theme of COVID-19. While this may seem natural given our propensity as a species to turn to creative expression for comfort, it is rare to have a genre born entirely out of confinement and during a time of crisis.

Though united by a single theme, this “pandemic music” is far from homogenous, with songs varying widely in both style and purpose. South Asia is not the only region to respond musically to COVID-19. People everywhere are making music with renewed purpose, and this has led to a surge in music dealing with pandemic themes. But as South Asians, our musical response remains culturally unique and diverse in extent (like everything else we do), and this collection attempts to capture some of our shared reactions and reflections.

A strong musical trend that has surfaced is the use of songs to instill a sense of national pride in the public and raise their hopes in their country’s unified response to the pandemic. The Hindi song “Muskurayega India” by Bollywood musician Vishal Mishra exemplifies this trend in India.

The music video features several Indian celebrities lip-synching to the song from their individual homes. The lyrics speak to the hope that India will return to a state of prosperity and happiness, allowing Indians to once again live and dream freely. The song ends with an instrumental rendition of the concluding section of the Indian national anthem, establishing its status as a song intended for the entire nation.

Quite unsurprisingly, several more such songs have been produced by or feature Bollywood stars. In his song, “Pyaar Karona,” Salman Khan balances the seriousness of the issue with his typical light-hearted style of expression. The black-and-white visuals and slow musical phrases are offset with fragments of fast rap and witty lyrics.

The Pakistani Government released an official song titled “Chal Para” to honour their nation’s frontline workers. While the video begins on a grave note highlighting the uncertain implications of the lockdown on daily wage workers, the song promises to show us how life can go on even amid these troubled times. Pakistani singer Sahir Ali Bagga’s melodious voice is accompanied by lyrics and scenes telling of relentless action and spirit.

Closer to the diaspora, Penn Masala, the world’s leading South Asian a cappella group, released a cover of “Ae Watan,” a song from the 2018 Bollywood film “Raazi.” An apt choice of song, given that the lyrics speak of wanting only the best for one’s own country regardless of where in the world one is.

In strategically adopting standard markers of patriotism, these songs of South Asian camaraderie and resolve to establish their significance as modernized national or global anthems in their own right—ones that have been created for this unique point in history.

Several songs have been brought out to educate and remind the public about vital safety measures to follow. Here’s one awareness song released by a Nepalese entertainment channel that urges people to wear masks, use sanitizers and not shake hands. Jointly sung by four musicians including the prominent Nepali singer Melina Rai, the song exudes a feeling of warmth and security to the wider Nepali community.

The Sri Lankan Ministry of Health released an official national COVID-19 awareness song “Man Ada Jeewath Wenne,” which urges people to visit the doctor and get treated if they develop symptoms. The song is a large collaboration led by Sri Lankan musician Hiran Thenuwara, and it includes both a fast Sinhala rap section and a brief English interlude. The lyrics end with a show of gratitude to all those families who have been staying home to protect the rest of the community.

While many of the songs above encourage us to behave and respond to the crisis in a certain way, some songs are very clearly a call to action. Penn Masala collaborated with Vishal Dadlani, a Bollywood composer and singer, to create an original musical composition dedicated to the migrant workers affected by the pandemic. Penned by Poojan Sahil, the song “Main Hoon Na Tera” is an appeal to all of us to help alleviate the migrant crisis in India.

Here’s a more informal song made in Bangladesh that calls for youngsters to wake up from their idleness and participate in maintaining cleaner surroundings around them.

And then there are songs that are just here to make us feel better. Here’s a purely feel-good, uplifting song by Misty Terrace, a Bhutanese alternative rock music band. The elegant choreography and their graceful and effortless dancing make it a pleasure to watch.

A large volume of music intended to provide comic relief and entertainment, in which artists humorously reflect on the pandemic has also emerged. There are simply too many of these songs to list out, but Jamie Lever’s over-the-top parody of the inimitable Tanglish song “Why this Kolaveri Di” is an excellent example.

These musical trends extend just as much to all South Asian languages and regions, ones that have not been covered in this list. These songs provide us a glimpse into the rich cultural plurality that we possess and celebrate. The abundance of our collective expressions of gratitude to everyone helping us get by in these tough times, our willingness to assist and our spontaneity in cheering those around us—all expressed in innovative musical ways—is powerful proof of our shared strength and fellow feeling as members of South Asia and the diaspora.

Arundhati recently graduated with a degree in physics from Columbia University, New York. She enjoys reading and writing about South Asian culture, music, and the diaspora. Her writing has also featured in Kajal magazine.