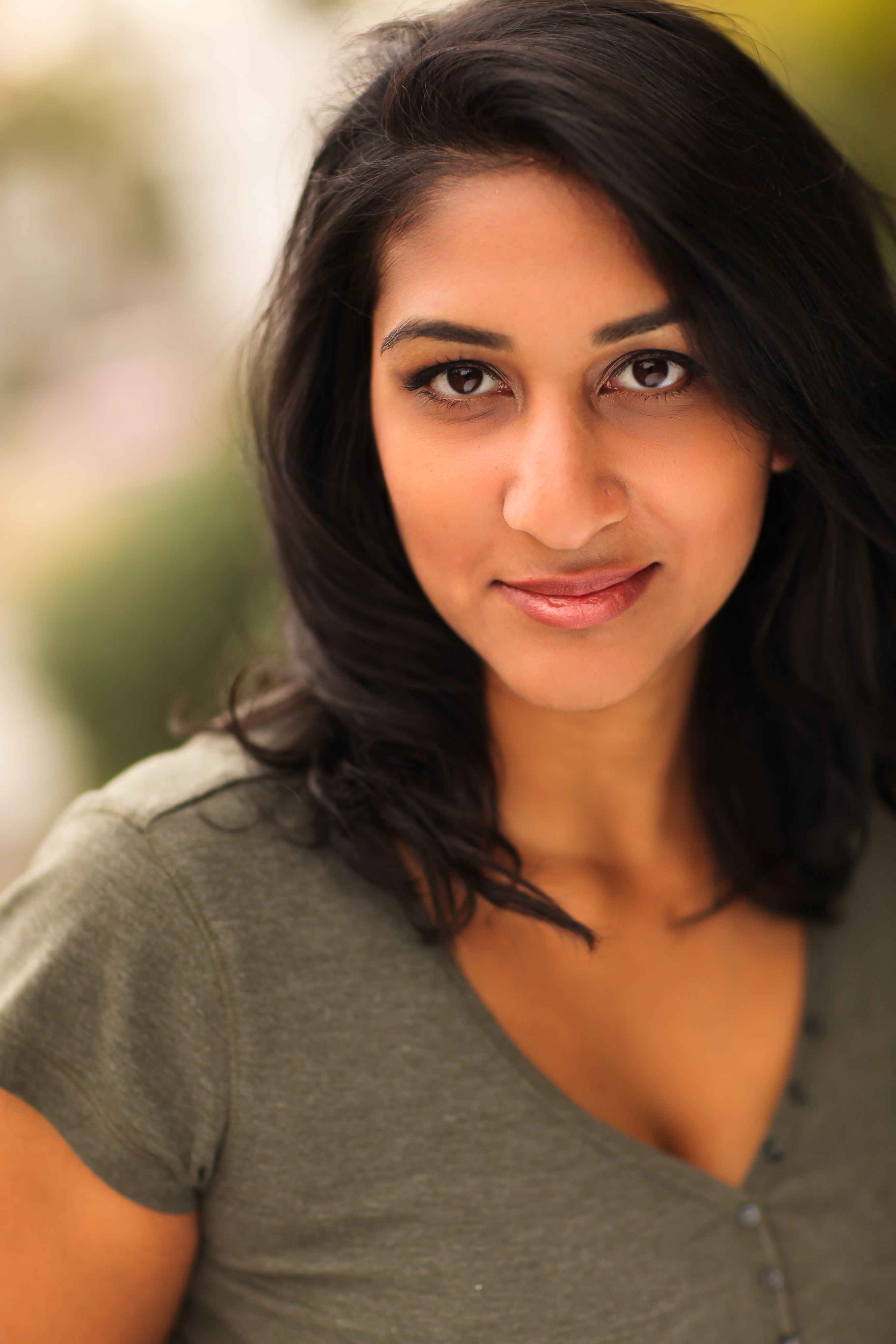 In the South Asian community, there are many traditions and superstitions that have been ingrained into our psyches at a very young age. We always knew we had to follow it, for some odd reason, but couldn’t tell our white friends because they would probably think we were weird. Hell, we thought we were weird.

We grew into our American-ness along with our parents, never quite forgetting the roots that brought us this far.

Even if we thought they were weird superstitions and traditions, we learned to accept them, love them, and even share them with our non-brown friends as we grew up. And, although, they’re a huge part of us now, they’re still hilarious, quirky, and make us even prouder to be ourselves.

Throughout my web series with Brown Girl Magazine, you’ll see me in this #tinyblacktop to assert that women can be whoever they need to be as still keep up with tradition.

I don’t need to always wear a sari and a bindi to be a good future daughter-in-law. I don’t need to set a curfew for myself and check my language because it isn’t conventionally “ladylike.” I can flaunt my short shorts and my crop top while listing cultural traditions and superstitions. Boom—think about that the next time you shame someone for not being the quintessential “South Asian woman.” And think about that as you enjoy my video.