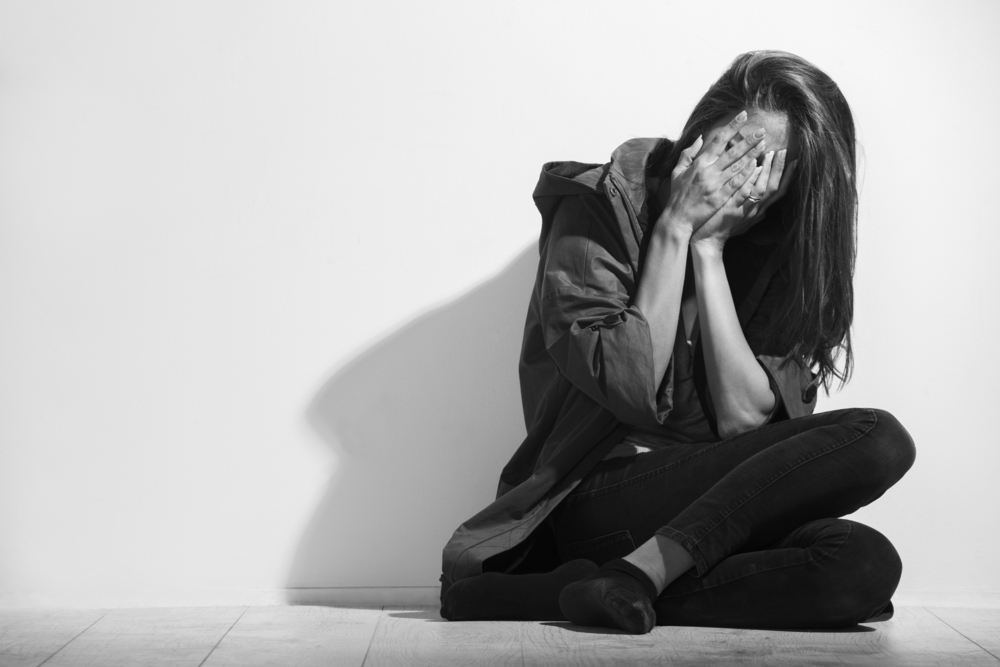 The author of this story is anonymous. The name used in the by line is a pseudonym.

The following story was originally published via ShaahYarna.com and is based on a true sexual abuse experience, with the hopes that openly talking about it will not only help the victim but other victims become more comfortable with talking about their experiences. Sexual abuse and harassment, on any scale, happens all too often, and it’s almost never talked about.

I have never been a spiteful person, nor have I ever been one to hold a grudge. This is the only time I feel like I have to share my story and stand my ground for what I believe in.

I want to tell my story right here and now.

For two-and-a-half years now, I have been accused, ignored, and made fun of for speaking up about an instance of sexual abuse which I was a victim of. I had all the proof on my phone, I could easily have gone to the police, but I never wanted to incriminate a person I once called my best friend.

It all began when I was 15-years-old, and I was being approached for sexual favors from a boy I called my “best friend.” I had pined after him for years, hoping one day my feelings would be reciprocal. He knew that I would do almost anything for him and that is how our messed up saga began.

When I was still 15, we would find ourselves sexting on and off for months. This was a new experience for me and I found it extremely exciting. He told me I couldn’t tell anyone, and I thought that was even more suspenseful. A few months in, after he had begged me to engage in sexual acts with him, I was getting frustrated. At the time, I claimed to be a “good Christian girl” who would never carry out such impure actions.

However, one day, I got into a car accident with my father. I was a few seconds away from being crushed by a car. This was the day my entire mindset changed.

The accident made me have a “you only live once” (aka YOLO) attitude towards everything. So I agreed to carry out the sexual act with him, given that he does not ignore me or move on to the next girl after I do it.

Surprisingly, but not really, as soon as we did it, he moved on to the next girl. She is now his “girlfriend” of four years. Even though he decided to continuously cheat on her with me after they became official.

This is where I know I was wrong in my actions, I should have never played a role in his life after he found a girlfriend. But both of us knew we had an undeniable chemistry so we kept going back to each other for more.

When I was 16, I realized he was drifting away so I kept offering myself up to him and often he would agree and say that he “would if it were easier.” This made me more and more intrigued, unfortunately. By August of my last year of high school, I made a terrible mistake. We agreed to meet in our high school locker area when it was completely dark. This was the second time the cheating became extremely physical instead of over the phone. And this time was different. I agreed to everything in the first place. But as soon as we were progressing, I felt a rush of guilt come over me and I knew I wanted to stop. He said something like, “but you want to give me a blowjob, you kept telling me you did.”

And yes, while I previously did say I was interested, I was no longer interested. So I said “no.” I built up the courage to finally say no to him. He didn’t accept this answer and he pushed me down to his crotch. I got up and said “no” again, this time, he pushed a little harder. I was terrified to say no again, so I just did it. Yes, I enjoyed it, but I could not deal with the overwhelming guilt afterward.

I wasn’t allowed to tell anyone it happened. I spent a month sitting in silence wishing I could tell someone. I suffered from panic attacks most days, feeling extremely isolated. I never wanted to be a “victim.” I was generally an assertive person, but after that incident, I could feel my personality changing, my friends disappearing and my grades dropping. After he finally allowed me to tell my best friend, I felt a sense of relief, but it only came with the grief of people not believing my story because he was “too good a guy.”

This broke my heart because I was being labeled as a liar and I did not want to prove anything with physical evidence either. I had hoped that people would believe me regardless but they didn’t. And still don’t to this day.

I think I have recovered from it. I just want to be able to share my story with a lack of judgment. In case people still find this story a bit unbelievable. Here is a screenshot I have never shared publicly, but probably should have at some point.

This isn’t a fabricated text. He admitted it at least. He never lost anything from the incident. His girlfriend still adores him, he felt no sense of guilt, and he never wanted to speak to me again because I was perceived as the perpetrator from that day onwards.

I occasionally get anxious when I see him at university and have to pretend like nothing ever happened. Hopefully one day, people will stand up for girls who suffer instances like these, instead of bringing them down at their weakest points.

I didn’t realize my story was so common and I hope that we, as women, will finally speak up about our cases of abuse without being accused of lying.