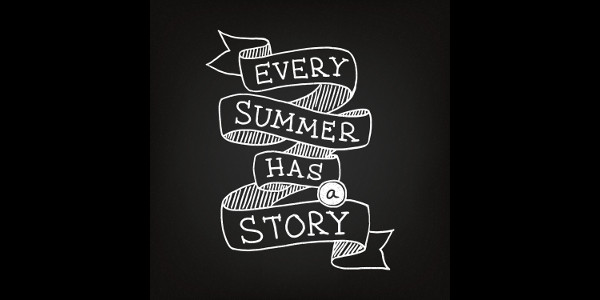 This summer, I need to acknowledge that I was the luckiest person I know. There were no engagements, weddings, or children born to me. There was no promotion, new job, or some fortuitous finding of lots of money. No, instead of all of that, I was able to spend my summer in the lovely, amazing, and beautiful city of Paris! Sorry to all of my friends who got married to the loves of their lives, but I think I won – or, at the least, maybe we tied.

For the entire month of July; I ate, drank, slept, and woke up in the City of Lights. While at times it was tough, I never regretted a day of it. Sometimes, stores would open and close when they felt like it and sometimes, it rained non-stop for days to the extent that my flats were so wet that they were as flat as cardboard. Sometimes, waiters didn’t speak English and I had to stumble through broken French to ask for no olives or, when there was absolutely no air conditioning or fans in 95 degree weather. Despite all of that, Paris was still perfect. Museums (D’Orsay, Louvre, Palais Galliera), parks (Luxembourg, Tuileries), churches (Notre Dame, Sacre Coeur, Sainte-Chappelle), and history as far as the eye can see, there was never a dull moment! This is to say nothing of the shopping and the food (all extraordinary) that I consumed.

At the end of the day, Paris was more than this. The best thing about Paris was what I realized I had learned after Paris. I can travel abroad by myself, I can manage in a non-English, poorly planned airport (De Gaulle – avoid if possible), and I can master a foreign subway and bus system. I can survive – if I may quote millions of others.

Simerjeet Sahota is a lawyer by trade, a writer by night and a fashion student year-round! When it comes to enjoying life, she likes to bake, a shop and read. Not to mention, she is a gluttonous television watcher. Always a feminist,  a traveler, and her mother’s daughter.