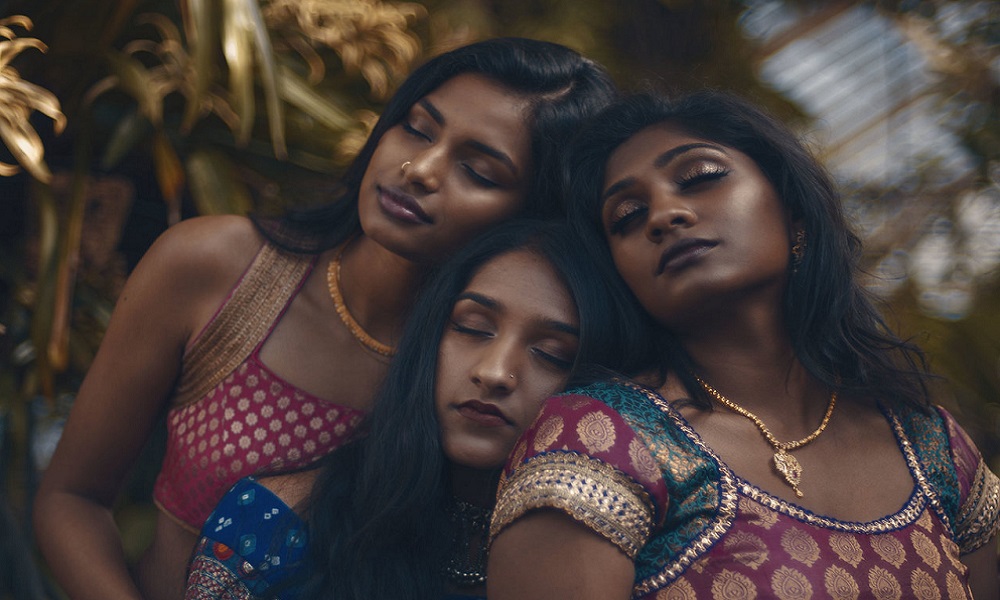 In the past, I have had white women tell me that they can’t wait to get their tan on at the beach. This was promptly followed up by the playful comment “I might even get as tan as you!” Cue eye roll.

Admittedly, I was very aware that this was all a joke in the moment. However, the more I had the opportunity to reflect on the implications of this seemingly innocent phrase, the more I began to unpack the unease I felt upon hearing it. I confronted a lot of social and identity issues that explained the discomfort.

In the summertime (and during any holiday), a tan for white women is a social luxury. They have control over whether they want to be viewed as darker or remain white. If choosing to be darker, many do not have to endure the social consequences of what that may mean. Praises are thrown around by their peers and no eyes are batted at the color transition. Meanwhile, during the rest of the year, dark-skinned women are consistently criticized for our skin tones. The second we get darker, that same color transition is met with furrowed brows.

As a dark-skinned, Indian woman, I cannot begin to count the number of times my skin tone has been used to evaluate my worth and beauty. In the workplace, my white, female manager, would use the color of my skin as an indicator of my intelligence. They would dumb down their explanations, assuming that I would be less capable than my white counterparts when it came to absorbing and understanding instructions.

When going out with friends, it would typically be the lighter friends of mine who would receive the most attention or get the most drinks bought for them. One night, four of us ladies were going out to a bar. The other women of color and I voiced our frustration with men at bars as they often beeline to white women.

As women of color, we are constantly thinking of duality and social consciousness because at any moment, our identities are questioned, scrutinized and manipulated to conform to boxes too small for our natural complexities. We are consistently forced to provide arguments and evidence for our existence even when just being. However, white women who get tans maintain a sense of privilege as they weave in and out of social environments without facing any negative backlash that comes with having a darker skin tone.

As a darker-skinned woman in a world that yearns for the beauty of lighter skin, the past few years have required me to come more into my darkness and see the beauty that it holds. I’m proud to say that I have made strides when it comes to recognizing the beauty of my skin to the point. I can respond to that initial statement from the same white friend who thinks they can get “as dark as me” at the end of the summer by saying:

“Oh no, this kind of shade is something you’re born with.”