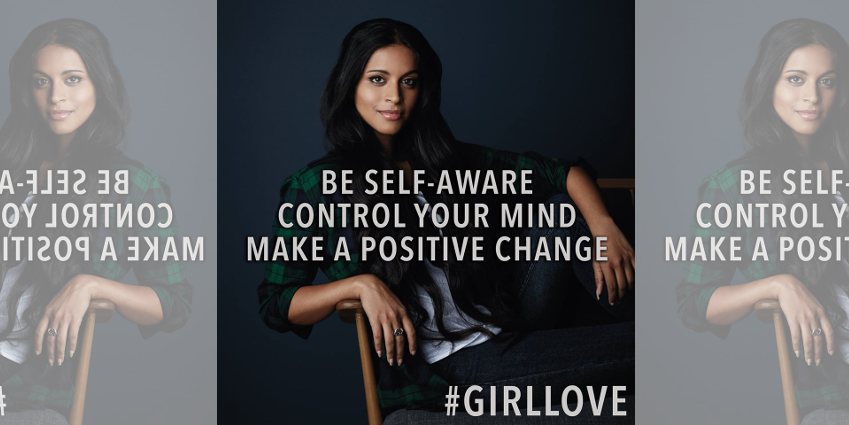 Women are powerful, incredible beings. The intensity of our words is unfathomable as they have the ability to stimulate immense change within the world.

Take the past year alone; 2015 was monumental and it was only the beginning. The U.S. Women’s National Soccer team proved that “playing like a girl” was synonymous with power, television was finally graced with serious female superheroes, history was made when the U.S. military opened all combat jobs to women and there are so many more instances to mention. But the essence of it all is that women have the ability to revolutionize the world.

Constantly breaking barriers and crossing new frontiers, women have been taking on new endeavors to defy misogyny, speak out about the wage gap, and gain gender equality. However, one wall remains that has yet to be broken, and that is the crippling girl-on-girl hate. Women have made it so far and endured so much that we cannot allow animosity to hinder us. The biggest advocate for females is us, females. As women, we are already aware of the reality of being put down by others, so why do we do it to ourselves? Instead of fueling the fire, it is time to extinguish it and transfer that energy into changing the world and doing astounding things for humanity.

Lilly Singh, aka Superwoman, realized how impairing female hatred can be and knew that for further progression of women, we had to resolve the issue at its core. Aware of her social media presence and ability to reach millions of women, Lilly voiced her belief on the importance of eradicating the antipathy amongst females in a youtube video with the help of some other well known female personalities. With the intent of replacing hatred with love and positivity, she introduced the #GirlLove challenge in which women are encouraged to post a Tweet, Facebook status or Instagram post with the hashtag #GirlLove that compliments or supports another woman. With the power of the challenge and the women who participate in it, our energy will be projected into something positive rather than negative. And each time we make the decision to spread love, we are creating an inherent long-term change.

The beautiful complexities of a woman cannot be appreciated by anyone the way it is appreciated by a woman herself. It’s time we revert jealousy into admiration and do what women do best — empower one another to channel our strength into something positive, and be each other’s allies as we conquer the world together.

No force can equal that of strong, determined women supporting one another, and it all begins with how we treat each other. #GirlLove

I was so excited to meet @ColleenB123 then to know her heart is huge, she’s so real & she said we can be bffs! ?? #GirlLove

RT @IISuperwomanII: I’m pretty sure @DebbyRyan has the best hair in the galaxy. #GirlLove ??? Lilly smiles like city lights; ? #GirlLove

I would like to carry a picture of your incredible face structure and cheek bones around in my wallet @meganbatoon. Too much? sry. #GirlLove

I’ve always been in love with @ingridnilsen‘s bravery and confidence ??? #GirlLove

Thank u darling.. Look who is talking!! #GirlLove right back https://t.co/foAbkAsVOc

Sending so much #GirlLove to Jennifer Lawrence even if she doesn’t have twitter. She’s so talented and versatile. I admire her so much.

I respect women who lift each other up. Not push each other down. #GirlLove

Love how confident, funny and positive @IISuperwomanII is! She amazes me #GirlLove ?

Thank you @IISuperwomanII for spreading such a beautiful message! Let’s build each other up by continuing this to trend! ?? #GirlLove

I admire @mindykaling for being so unapologetically open and honest in her writing. Not to mention, hilarious and brilliant. #GirlLove

I admire @deepikapadukone and how fearlessly she speaks out about issues we’ve been taught to stray away from. Thank you. #GirlLove

By watching and sharing this motivating video by Superwoman, not only are you helping spread an incredible message, but every dollar made from the views of the video will be donated to the Malala Fund, which helps girls from around the world receive an education. It’s time to build women up and prove to the world that allied females are undefeatable.