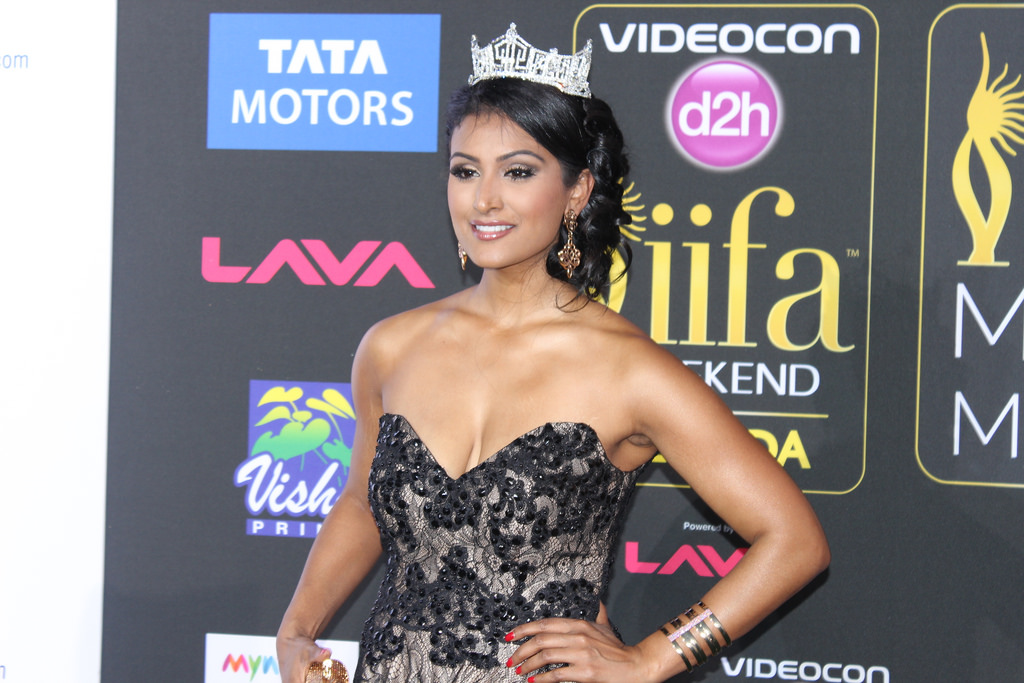 Telugu is the fastest-growing language in the United States, according to a study by the Center for Immigration Studies.

The study analyzed changes in foreign languages spoken in America’s largest cities between 2010 and 2017. The number of Telugu speakers in the US has grown by 86 percent since 2010, and now numbers over 400,000.

Of the top 10 fastest-growing languages, seven are South Asian. Bengali and Tamil are, respectively, second and third on the list.

The presence of Telugu speakers in the United States now is far different from during my upbringing. While my family was part of a small but tight-knit community, I was jealous of my Bengali and Gujarati friends. I’m glad young Telugu-Americans are growing up in a world where Telugus are well-known like Miss America 2014 Nina Davuluri and Microsoft CEO Satya Nadella.

The dramatic rise in Telugu speakers can be attributed to the fast-growing information technology sector in the US, which has been increasing since the mid-1990s. Engineers from the southern Indian states of Andhra Pradesh and Telangana (the two states were one entity until 2014) have been heavily recruited. The largest city Telugu-speaking city, Hyderabad, now has more than 800 engineering colleges.

Many international technology companies have offices in Hyderabad, earning the city the nickname “Cyberabad.” Microsoft, Google, IBM, Yahoo, Dell, and Facebook all employ thousands of residents, some of whom come to work in the United States. Indians made up approximately 74 percent of H-1B visas issued in 2016, according to the United States Citizenship and Immigration Services.

Hindi, Urdu, and Punjabi came in fifth, sixth, and seventh, while Gujarati coming in ninth on the top 10 list.