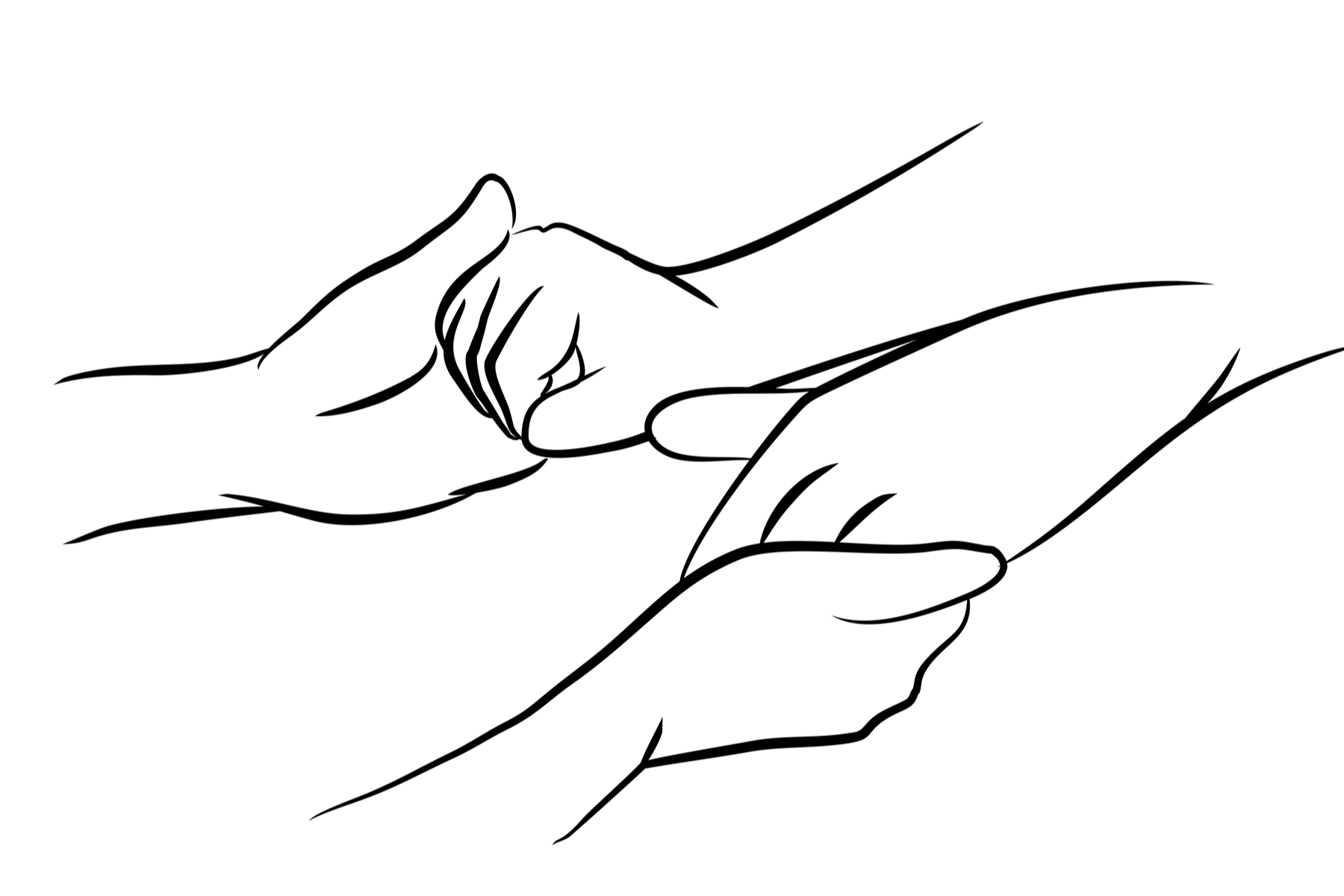 This year, due to COVID-19 restrictions, families of the victims of the 1985 bombing of Air India flight 182 were not able to convene to remember their loved ones on June 23. Instead, they turned to private gatherings and online remembrances.

The Day of the Explosion

Flight 182 left Toronto, Montreal-bound and scheduled for a fuel stop in London, then a final landing in Mumbai. However, it disappeared from the radar off the coast of Ireland. This is where the search for survivors and answers began.

Three hundred and twenty-nine people, including 280 Canadians and 86 children, were killed.

At the time, the Canadian government did not consider the bombing a Canadian tragedy. In fact, following the disaster on a call with former Indian Prime Minister Rajiv Gandhi, former Canadian Prime Minister Brian Mulroney expressed condolences for India’s loss. The Canadian government did not take responsibility, despite the fact that the bombing was planned and executed in Canada and 85 percent of the victims were Canadian. In the eyes of Mulroney’s government, the bomb detonated off the coast of Ireland, so it was a foreign tragedy. This lack of acknowledgment of the tragedy has caused a gap in Canadian knowledge.

Inderjit Singh Reyat is the only person who has been convicted concerning the bombings.

In 2010, he was sentenced to nine years for committing perjury at the trial of his co-accused. As a result, two other men from British Columbia, Ajaib Singh Bagri and Ripudaman Singh Malik were acquitted of murder and conspiracy charges concerning the bombing. Before his perjury conviction, Reyat pleaded guilty to manslaughter for the role he played in the explosion. He was released in 2016, after serving a 30-year sentence for his role in the attack and for lying during a trial.

The man whom Canadian authorities consider to be the mastermind behind the bombing plot, Talwinder Singh Parmar, was killed by police in India.

Families of the Air India bombing victims are marking the 35th anniversary of the worst mass murder in Canadian history with small gatherings and online memorials during the COVID-19 pandemic.?? •?? Renée Sarojini Saklikar placed a rock at the spot on the Air India memorial in Stanley Park to mark the names of her aunt and uncle, who died when a bomb exploded on Flight 182 off the coast of Ireland on June 23, 1985.?? •?? "There is always this reminder of the senselessness of these sorts of acts. The violence of it is always brought home to me," she said.?? •?? Physical distancing rules and restrictions on gatherings of more than 50 people have resulted in a shift from the in-person memorial services that are held annually in Toronto, Ottawa, Montreal and Vancouver.?? •?? Among the dead on Flight 182 were 280 Canadians and 86 children.?? •?? Tap the link in bio to read more. Photos by A. Dix and CBC's @bennelms

History Should Not be Forgotten

As Canadians and world citizens, we cannot remain complicit for another year. We need to be aware of our history, which includes the Air India bombing. Terrorism happened on Canadian soil (i.e. the October Crisis) and like the Air India flight 182 bombing, it has taken mass numbers of Canadian lives. We must go beyond strategic conversations about terrorism and acknowledge the grief that families felt, as well as how they were ignored and, at times, made suspects by their government.

[Read Related: A Look at Canada’s Violent Past & Present]

Canada is a multicultural nation. As beneficiaries of our society’s multiculturalism, we must explore why this specific group of Canadians was ignored for so long. The tragedy of Air India flight 182 cannot be forgotten after June 23. It must be taught in schools as the October Crisis and 9/11 are. We must acknowledge that this tragedy was an attack on Canadians and stand with our affected brothers and sisters, whose pain has gone ignored for far too long and will continue after its anniversary or remembrance.