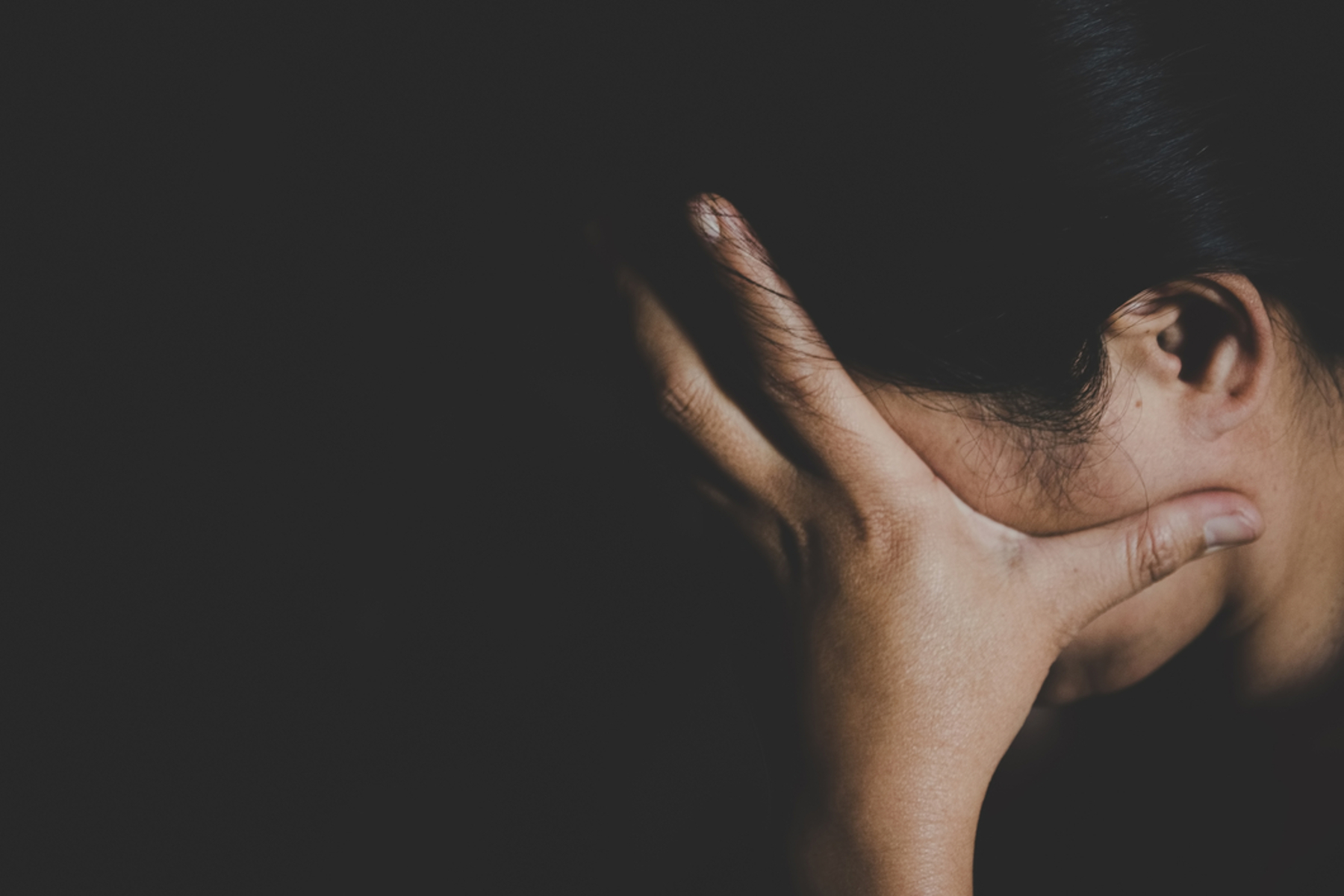 It’s been two summers since my aunt was murdered by her partner. She was lively, intelligent, excelled in her career and was an inspiration to myself and everyone around her.

After my aunt divorced my uncle, her visits to us became few and far between. In the years before her murder, we barely saw her because she started dating someone new. There was violence in her new relationship, and it had not gone unnoticed. For months, her friends had pointed out her bruises as she struggled to hide them. They got calls from her at 2 a.m. when he locked her out of the house in the rain without even her shoes to protect her feet.

But when the terrible news of her death came, it was not met with massive anger at the man who caused her death. Instead, the traditional chorus of victim-blaming began: “But why did she need to go galavanting with this man? She could have stayed in her previous marriage!” “I wonder what she actually did to make this man mad.” As always, these women were painting a picture of a man that was helpless with his actions. He was merely reacting “as a man should” and was unable to control his anger issues.

Our culture is so used to blaming a woman for making her own decisions. To criticize my aunt instead of mourning her loss made me see the problem for what it is — it will always be the woman’s fault when brown men are angry.

And now with all the stories coming out about the South Asian fraternity sexual assault scandal in the US, how many of us can honestly say that they haven’t been emotionally or physically manipulated by brown men? The rampant misogyny and suppression of sexuality are not unknown to the Brown diaspora; these patterns are beautifully articulated in an essay by Hiba Sohail.

But there is something that we are not discussing that we need to unpack in this narrative — intimate partner violence within Brown families.

I want to start by saying: “Not all Brown men.” Clearly there are men who are able to break the cycle of abuse, and I hope those men choose to speak up and defend their Brown sisters. But there are too many Brown men who have unaddressed trauma that they then inflict onto Brown women. The cycle of toxicity begins when a Brown boy sees his father raise a hand to his mother, and the rest of the family and community normalizes it. From a young age, we are taught that our family’s business is private, and we should not discuss our trauma with anyone, even when many of us have been through the same situation.

As Brown women, we are taught to keep quiet, “Your relationship is your business!” We are complicit in this cycle because we expect the absolute minimum from our Brown men. We are taught to suffer silently because of our ability to internalize all of the pain we endure throughout our lives is what makes us “strong.” But when someone comes out and tells us that they are suffering, we have no problem pointing our fingers and victim-blaming.

[Read Related: A Path to Recovery: my Story of Domestic Violence]

I say enough is enough. I am so sick of Brown boys with daddy issues and unresolved trauma, and expecting a Brown girl to “fix him.” I am done with Brown boys thinking it’s okay to have anger issues at the expense of their partner’s mental wellbeing. I am standing up to the gaslighting and the changing of narratives for these amazing Brown women who think it is their fault that their partner is exhibiting toxic behavior.

I hope your partner never raises their hand to you. But I do not want you to disregard their emotional and psychological abuse either. If they call you crazy, tell you they do not like the way you dress, convince you that you are fragile and incapable of making your own decisions and explode in anger at you because you didn’t do things exactly the way they asked — unpack that anger. You don’t have to stand for it, and I promise it won’t be the end of the world if you decide to leave them. It’s not your job to fix them. It’s theirs.

I implore you to tell your friends, to talk about it and remove the protection around Brown men. Together we can break the stigma that has been passed down for generations. Please don’t normalize horrible behavior. We all know what happens behind closed doors, so let’s remove the silence around patterns we all see and talk to each other. We’re all in this together, and I promise you, you’re not doing anything wrong.

Ramya Dronamraju is the founder and CEO of Intuition, a mental health app & platform for young people who identify as female with the overall goal of reducing the incidence of intimate partner violence. Intuition aims to change the narrative around what a healthy relationship looks like and educate womxn about toxic patterns and red flags so that they are able to empower themselves in their relationships and in their lives.

Memoirs From a Psych Ward