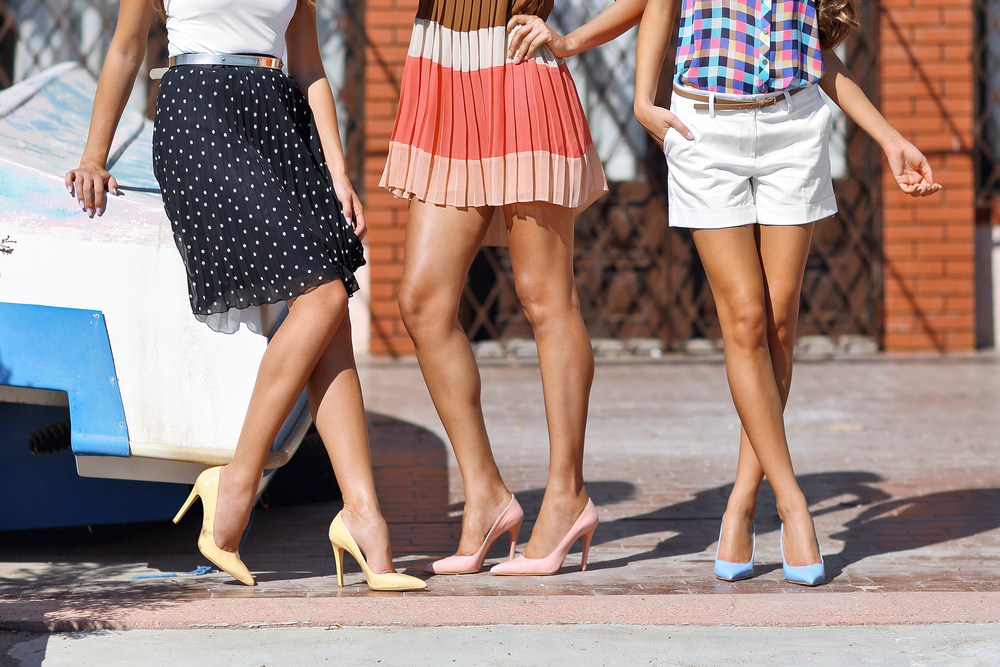 A few days ago, the tourism minister of India, Mahesh Sharma, recommended that female tourists not wear short skirts or dresses while in India.

His discussion also included the talk about the “welcome kit,” which foreign arrivals have been issued with as of last year. The kit is geared towards female travelers and includes safety advice for women, such as ‘dos and dont’s.’

“These are very small things like, they should not venture out alone at night in small places, or wear skirts, and they should click the photo of the vehicle number plate whenever they travel and send it to friends.”

For their own safety, women foreign tourists should not wear short dresses and skirts … Indian culture is different from the western.”

His reasoning – Indian culture, he says is different from Western culture. There’s been the obvious outcry about hypocritical moral policing, by feminists, women’s rights activists, and even me. But the real problem here is, more insidious and complex. It involves the implication that women have to be told what to wear. It means that women need guidance on their appearance.

So every time I put clothes on my body, it’s not me that makes the decision on how I should look, but society, the law, my religious tenets and those around me. And this is a global problem, not one specific to India.

[Read Related: Why are Women of Color Being Policed for Their Choice of Clothing?]

Last week, there was an outcry about the burkini ban in France, followed by a swift repeal of the ban. And you know, it’s the same problem the world over. Women’s bodies and the way they cover them, the way they paint their faces or adorn their bodies — all of it is being policed. The implication here being, that a woman is incapable of deciding their appearance for themselves.

Many may disagree, but I believe wearing a burka is a symbol of sexist oppression. I wouldn’t voluntarily adopt it. But I also equally reject wearing a ghoonghat (the Hindu form of the veil in which a woman covers her head and part of her face when an unrelated man is present). But I might wear either if it were required, like say, a visit to Saudi Arabia or a religious site with a mandatory dress code. I wouldn’t wear shorts to a church, temple or a mosque. I’m always modestly dressed when walking in a bazaar in Hyderabad. I’d like to believe I’m smart enough to realize when certain clothing is inappropriate, or when it is required to be respectful of those around me. I will wear a bikini or a swimsuit to the beach, because I want to, and because it’s appropriate. But I won’t wear one in India where I might be accosted with unwanted attention.

The point is, it’s easy to be outraged about what the tourism minister said about not wearing short skirts and dresses. It’s the same type of anger we felt when we heard a French official asked a woman to take off her burkini on a beach. But really what needs to be understood is—it’s time to think about the real problem — most women are perfectly capable of judging a situation to decide on suitable clothing so we do not need anyone’s policing, thank you, but no thank you!