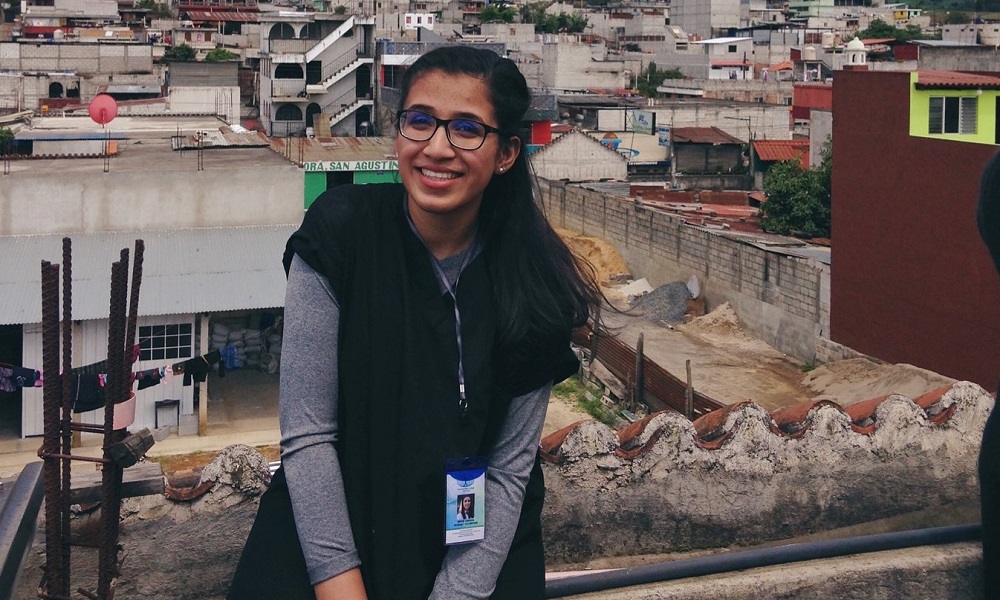 The word home is an interesting one. My first home was India, but the first home I remember is Tokyo. The home I live in now is Texas. Tokyo is a blur now, of city lights and the silent Shinkansen trains. Some memories stand out, however. The teacher telling my parents I was socially awkward. A group of girls standing around me and “pantsing” me (and asking to invite them over a few days later). Wondering why the door wouldn’t push open, never bothering to try to pull it. All the social nuances I missed due to the culture shock. Once I moved to Texas, it didn’t get much easier. I had to work hard to fit in and keep up. Somewhere in the chaos, I lost my voice.

In middle school, I became embarrassed by my parents, of the way their “r”s came out harsh, the way they misused idioms that I was slowly picking up on. I tried to stifle my culture. I laughed with my friends, reveling in the idea that I was somehow better, a true American! I had to prove that I was no longer the girl with braids who opened her tin lunchbox at school, letting the strong smell of masala waft out, watching as people wrinkled their noses and giggled.

At school, I loved reading aloud. My hand shot up in the air at every opportunity to do so. But, for some reason, the words that I felt I had mastered sounded different coming out of other students’ mouths. I had thought that “comfortable” was four syllables long, pronounced com-for-table, but the other students squeezed and twisted the word so it was barely three syllables long. Comfta-ble. Where did the “r” go, I wondered?

I avoided anything that would give my secret away. I was paralyzed with the metallic tang of fear that people might know that when I came home, I dug into lentils with my hands, or that every year, our trip to India felt like going home. I was silenced by my awareness of being different and struggled for a long time with who I was and where I fit in.

But something changed on my volunteer trip to a women’s health camp in Guatemala. Communities of ladies with scarred, deep brown skin, bonded by their culture and customs. Women in hand-stitched cortes and huipiles threw their heads back and laughed as their friends joked loudly in Spanish, wicker baskets atop their heads and babies swaddled on their backs. They may have been receiving healthcare for the first time in their lives, but they found laughter in the smallest situations. My accented Spanish especially was a source of great humor to them! Culture had (ostensibly) been the source of my shame and discomfort, but for these women, it was appreciated and ingrained into their daily lives. My ideas of home, and identity, and culture, began to change. I cleared the rust out of my throat and straightened my back.

As I grew into myself, my love for public speaking grew. Plays, a South Asian radio show, mock trial tournaments. Once I had learned to understand and personally appreciate the inherent differences I possessed, people paid attention to the words I said, not how they stumbled out of my mouth. When I pick up a microphone, stand behind a podium, pace a stage, there is no time for worrying about accents or mispronunciations. I choose words that carry strength and meaning. In Guatemala, I stood in front of women who had been silenced by domestic violence and spoke about the importance of finding their voices. Too long had I quieted myself, stifled my identity. I spoke loudly, clearly. As I watched their eyes light up, I had never felt more at ease. 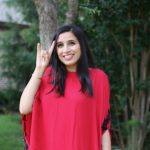 Irene Ameena is a freshman at the University of Texas at Austin majoring in Plan II and Health & Society, hoping to attend law school and pursue civil rights law and research one day. When she’s not writing for her personal blog or other publications, she’s binge-watching Law and Order: SVU or catching up on the four books she probably shouldn’t have bought.

Dubai Diaries: This one Will Have you on the Next Flight to the UAE!