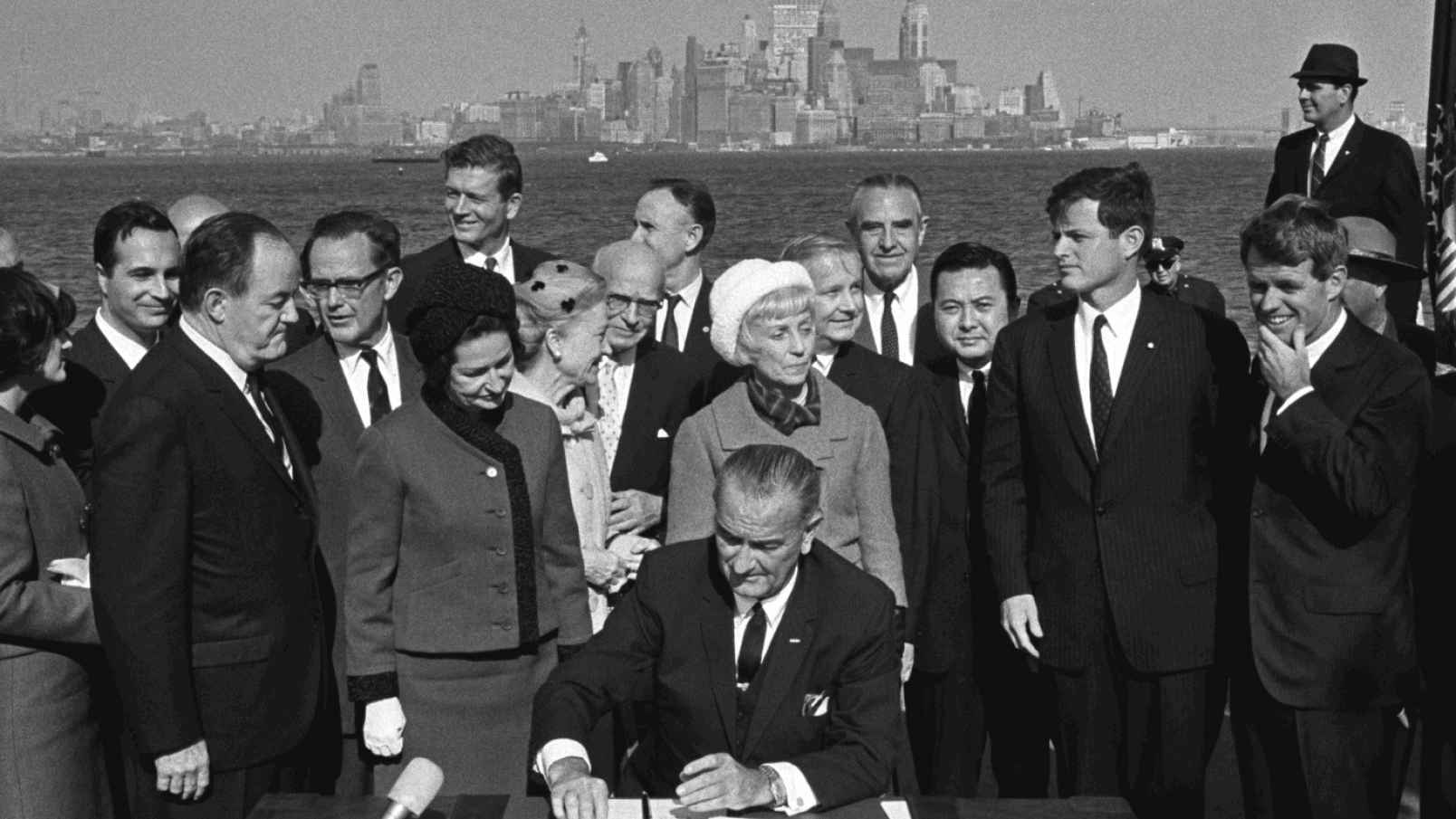 This is the second part in a series. Read Part I here.

It was this climate of hostility that eventually led to the riots of 1907 in the town of Bellingham, northwestern Washington. The town was home to nearly 800 members of the Japanese and Korean Exclusion League, and Indian workers, like the Chinese and Japanese before them, were met with hostility and racism. A boomtown in the early 20th century, Bellingham employed hundreds of migrant workers, including many Asian-Indians, in its lumber mills. It is estimated that about 250 Indians were working in Bellingham’s lumber mills at the time of the riots.

On September 4, 1907,  about 500 working class white men gathered to drive the Indians out of the city. The riot began when the mob of white men chased and beat two Sikh workers on the street. They eventually went from house to house (boarding houses where they typically lived in groups) and mill to mill to drive the Indians out. That night about 200 or so Indians were rounded up at the City Hall in Bellingham and eventually, in about 10 days every single Indian had left the town to never return.

In retrospect, the coverage of the Indian community in Bellingham newspapers might have tipped off readers to the racial tension that eventually erupted in the riots. On September 16, 1906, an article titled “Have We a Dusky Peril” in a local Bellingham paper, the Puget Sound, lamented:

“Work is plentiful in the mills. In fact too plentiful and this is responsible for the ease with which the foreigners have found employment. The scarcity of white men has led mills to accept the service of those whom American workers regard as a common enemy. They feel that wages will be reduced if suppressive measures are not taken in the beginning. They argue, also, that the presence of several scores or hundreds of Hindus in Bellingham will act as a brake on the city’s progress. A strong point against them, they say, is that they live cheaply and save their earnings to return to India to spend them”.

“Keep the Hindus out,” wrote one reader to the editor of the paper. “Their code of morals is bad from our point of view, and if allowed the freedom which they naturally expect in America, they will eventually become troublesome”.

The narrative on the Indian experience in America focuses almost entirely on the five decades after 1965, when the passage of the Hart-Celler Act, opened the doors to Asians, Latinos, Africans and Southern Europeans, ending the “national origins” quotas that had been in place since 1924. Indians revel in their successes in America since the doors opened but completely gloss over the struggles and racism experienced by the first Indians who immigrated.  Pioneers like Dalip Singh Saund, who lobbied and fought for citizenship rights for Asians and the struggles of the San Francisco-based Gadar party are all but unknown to the Indian American community.  Nor are the Bellingham riots described above, known to Indians.  But the relative openness of the past 5 decades may be coming to an end and as the Trump administration imposes limits on the H1- B category, used by a large number of Indians, the door is shutting again—driven as it always has—by the white working class and co-opted politicians.

Even the Hart-Celler Act too, though it repudiated many of the restrictions from an earlier era, allowing Indians and others to immigrate to the US after being barred for 40 years, didn’t pass with unequivocal public support. It’s passage at the time, against the backdrop of the civil rights movement,  seemed like the right thing to do for a country that was trying to move beyond a racist past. Its own promoters inCongresss didn’t foresee the huge changes that it would bring to the demographic composition of the country. President Johnson, summed up the sentiments of those who’d promoted  the bill in his remarks at the signing ceremony:

“This bill that we will sign today is not a revolutionary bill. It does not affect the lives of millions”.

The Secretary of State predicted that only 8000 immigrants from India were estimated to move to the US in the 5 years after the bill’s passage!

Nonetheless, the Hart-Celler Act was a huge step forward from the infamous National Origins Act (1924), also known as the Asian Exclusion Act, which  was passed for no other reason but to preserve the prevailing Northern European composition of the US  and maintain its homogeneity. An annual quota of 153,700 was established according to a formula based on 2% of the population of each nation of origin in accordance with the census of 1890. Since ethnic English, Irish and Germans made up most of the US population prior to 1890 (Southern & Eastern Europeans came later) the countries most favored by this formula were of course Great Britain (43% of the annual quota), Germany (17%) and Ireland (12%).

From 1924 to 1965, a period of 40 years, 70% of the immigrants allowed to enter the US were from these three countries alone. Asians were completely barred from entering the US since the National Origins Act also prohibited those nationalities that the US Supreme Court had, in 1923, prohibited from citizenship. In an interview with NPR’s Jennifer Ludden in May 2006,  Stephen Klineberg, a sociologist at Rice University remarked,

Only a year earlier, in 1923, in a landmark case – United States v. Bhagat Singh Thind, the Supreme Court had ruled that Indians were not eligible for citizenship. The ruling was devastating to Indians and worse was applied retroactively. Indians who had managed to become naturalized prior to the ruling now saw their citizenship rescinded. In California, where most Indians resided then, only citizens could own property and as a result many Indians – mostly farmers –  lost their property. A good number returned home and the number of Indians in the US dwindled to literally a few thousand.

The recent Presidential elections are only the beginning of the pushback on immigrants. Quotas under family reunification provisions, are bound to be tightened and H1-B visas have already been curtailed. The three million Indians who call America home, remain destined to be, as they have been, a micro minority. The Hart-Celler Act of 1965, has heard its death knell.

Shefali Chandan is an educator and editor of Jano, the online history magazine for Asian-Indian families. She has worked for two decades in children’s media at organizations like Scholastic, Time Inc. and PBS Kids. Shefali has always been a history buff and now brings her extensive experience in education to craft high quality content taken from stories in history for South Asians in America and elsewhere. Shefali lives in Reston, Virginia with her husband and daughter. She may be reached at editor.jano@gmail.com.