In the News Indo-Caribbean Love SexualityMay 15, 2018 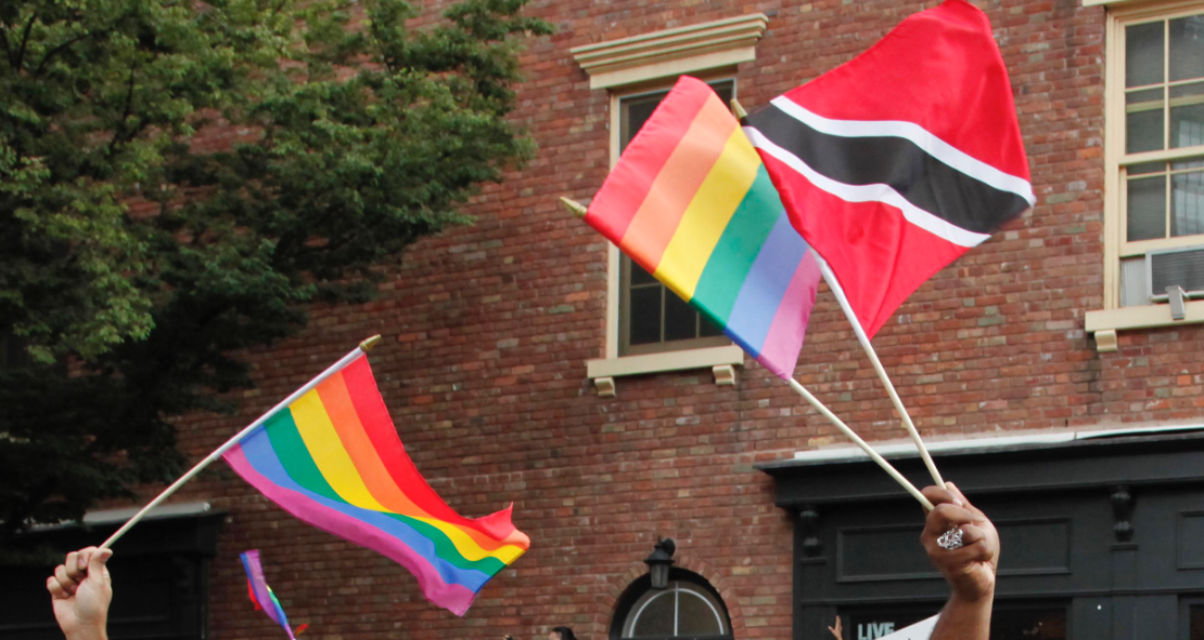 The High Court of Trinidad and Tobago has made its final decision on decriminalizing homosexuality. The law, which dates back to colonial times, was finally ruled unconstitutional –but when it was enforced, could sentence one engaging in same-sex relations for up to five years in prison. It was categorized as a “serious indecency.” The enforcement of the “buggery” law or law referring to sodomy could imprison one for up to 25 years.

It’s hard to believe in 2018 that the mere right to love could be considered unconstitutional, but with laws not updated in decades, the Trinidadian government has not progressed the way in which modern society has.

Jason Jones, Trinidadian LGBTQ activist filed the lawsuit against the Trinidadian government in February 2017. Jones, born in Port of Spain, Trinidad in the 1960s, ultimately left Trinidad in the 1980s because of the immense amount of homophobia and bullying he endured. Even upon his return in 1992, these sufferings were not alleviated, and he once again felt forced to leave in 1996. He returned to Trinidad in 2011 and began his role as an LGBTQ activist with hopes of reforming his home to be a safe space for all people. With regards to the recent hearing, he is overjoyed.

“My dignity is their dignity is our dignity,” he said.”The words of my country’s national anthem say that its citizens of every kind ‘find an equal place.’ Now, finally, I have.”

Good morning Trinidad and Tobago ?? My journey for the last few years all begins and ends this morning. I wish to thank all of you for your kindness and support! Let’s go make history! ?????????

Trinidad, like many neighboring Caribbean islands such as Barbados and Grenada, has not supported LGBTQ rights. Trinidad currently does not offer LGBTQ protection for employment or housing. Jason Jones along with the many other LGBTQ activists in Trinidad has made immense progress with their lawsuit – the hope now is that other Caribbean countries will follow suit.

The right to love is sacred and so often is taken for granted. While this lawsuit has ended with a ruling that decriminalizes homosexuality, there is still much progress to be made within the country to better protect the LGBTQ community and equalize their rights. This is the first step of a much larger mission. We as a part of the Indo-Caribbean Diaspora here in the United States stand with Trinidad and will continue to support its people and their progress.