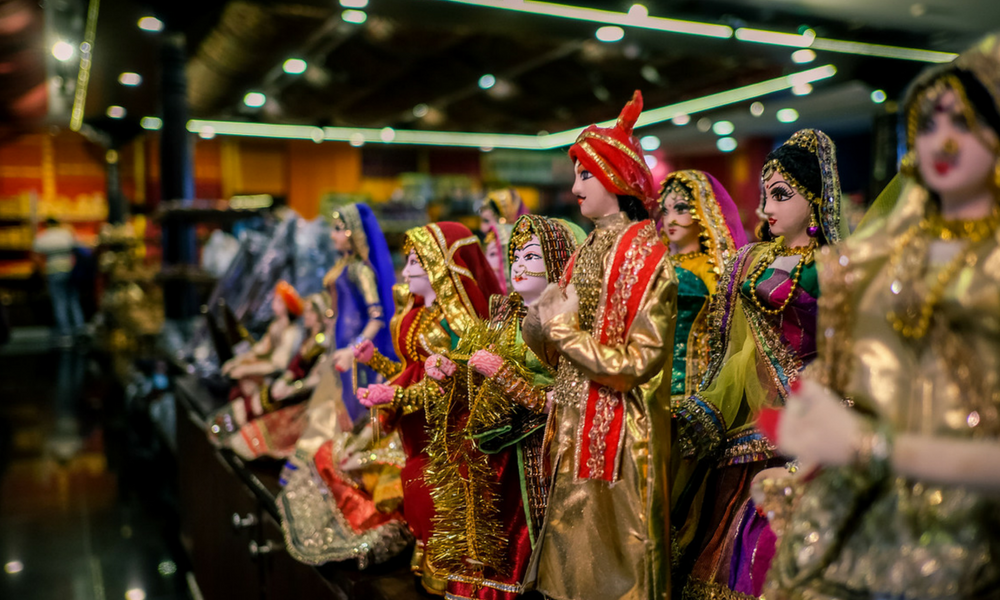 Forced marriage has been a cruel yet common practice within some South Asian communities. However, a recent prosecution, the first of its kind in the U.K, may be the trigger for more victims to come forward.

The sentencing in Birmingham saw a mother convicted for allegedly deceiving her daughter into marrying a man twice her age. The teenager was duped into going to Pakistan believing it to be a family holiday. And on her 18th birthday she learnt of her mother’s plan to marry her to one of her relatives — despite protesting, her mother threatened to destroy her passport and assaulted her.

Years before the ceremony, the girl had been entered into a marriage contract with the same man and became pregnant at the age of 13. Jurors returned a guilty verdict for two counts of forced marriage and perjury after the mother had lied about the incident in the High Court.

This conviction is incredibly significant for the generations who are most at risk of being influenced or tricked into marrying against their own will. It also reinforces the fact that it is an offence — directly opposing families who frame it as an acceptable practice.

Having the law recognise forced marriages and punish for them is a huge win, but the fear of disappointing elders and tarnishing family reputations is so ingrained within the community, that sometimes cases are never brought to the courts.

Identifying victims is usually the hardest step. These arrangements are never really a cause for huge celebrations like normal weddings and can often go unnoticed. However, there are initiatives that are working to pierce through this secretive bubble.

[Read Related: ‘Not Our Daughter’ – Kalbir Bains’ Trials and Tribulations as a Daughter-In-Law in an Arranged Marriage]

Jeena, a nonprofit organisation, is doing just that with their campaign called the “Ugly Side of Beauty,” which approaches the issue from a different perspective. Rani Bilkhu, Founder of Jeena explains,

‘Ugly Side of Beauty’ is an initiative to raise awareness for hair/makeup artists and event organisations to deliver an introductory workshop on forced marriage, female genital mutilation (FGM) and radicalisation, in order to understand the indicators and encourage both professional and potential/actual victims to report to relevant authorities.

The idea is that those makeup artists, who tend to have one-on-one time with the bride, being forced into marriage will be trained to identify signs of abuse. According to Bilkhu, makeup artists have been receptive and there have been referrals from a number of them.

One in four referrals we are having are for male victims. And there has been a drop in the referrals of young people coming forward on forced marriage, which is a direct link to the legislation of forced marriage.

Anyone found guilty of forcing someone into marriage can be prosecuted for kidnapping, false imprisonment or rape. As of 2014, it is a criminal offence in England and Wales to force someone to marry, with the maximum penalty for an offence being seven years imprisonment.

Through the law and grassroots initiatives, there are already some hopeful changes. However, education through the community is equally as vital.

Quite often there are blurred lines between religion and culture. And so religious leaders are in an excellent position to guide and teach older generations about fundamental beliefs, and how forced marriages do not align with religious teachings and the society we live in today — as well as the legal ramifications if they are found guilty of this.

Bilkhu agrees and adds that whilst raising awareness and encouraging victims to come forward should be a shared responsibility, it’s equally important that communities understand what a forced marriage is and have them work together to tackle the issue rather than opposing it.

Secrecy and the facade of perfection is something that envelopes the South Asian community. It leaves very little room to probe and have transparent conversations about any issues or hardships individual families may be experiencing. This ultimately leads to speculation and gossip, which I’m sure most of us are familiar with and in the end, people don’t actively get involved with other people’s business.

If we’re going to stamp out forced marriages from this community, we all need to be doing a little bit more to watch out for telltale signs. This can include inquiring about the victim if they haven’t been seen often, observing their behaviour when in the presence of their family and listening to how they respond if you do speak to them.

Additional resources and support can be found here.