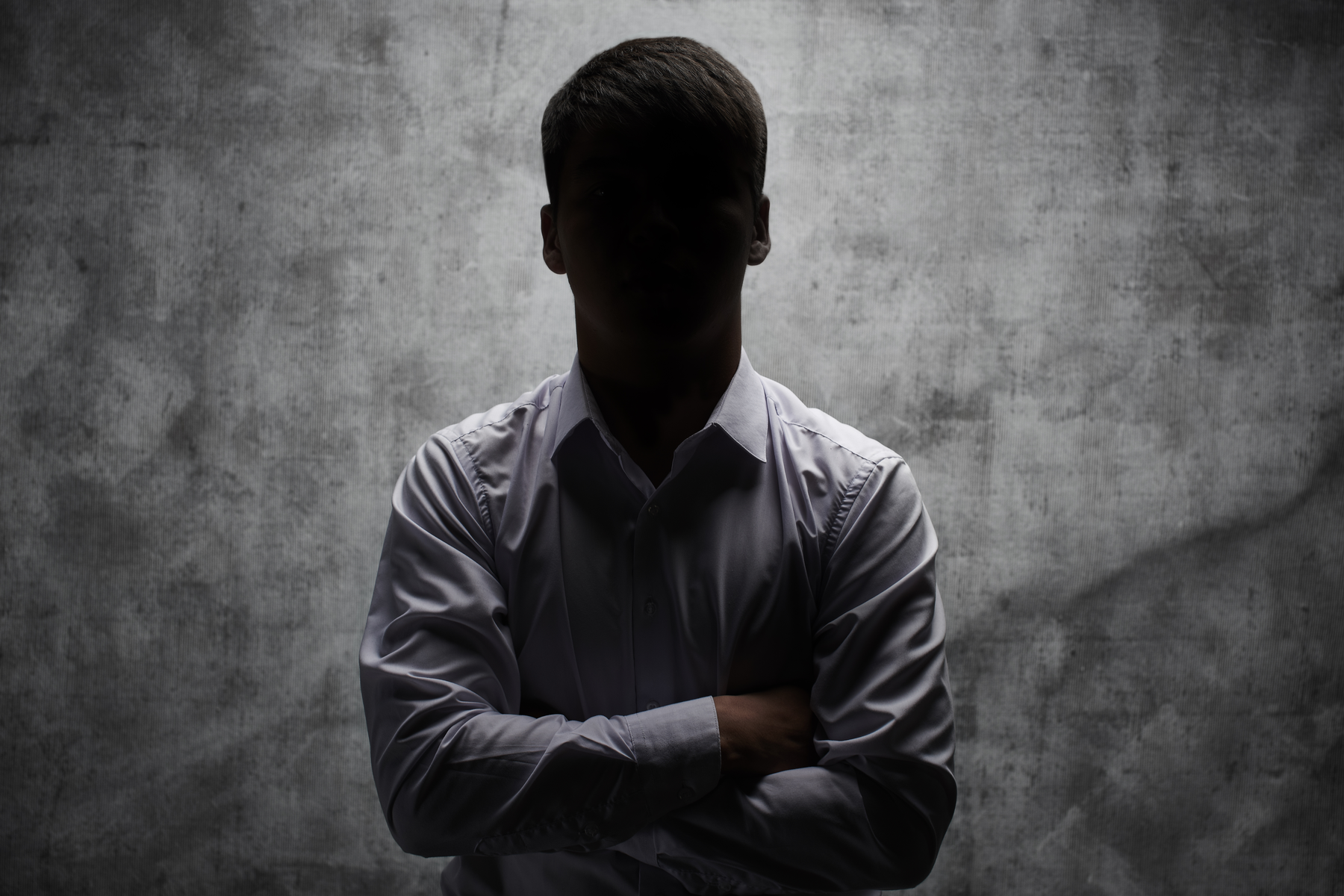 Photo by Ivan Kislitsin via Shutterstock.com

I’ve always looked back on my middle and high school years fondly. Whether it was puberty, wondering if my crush liked me back, going overboard with my deodorant, or the pure existential dread of figuring out exactly where I fit in this world, I would happily relive my experience any day.

My teen years were a constant rush of emotions. I grew up in Iselin, New Jersey, a town with a high concentration of South Asian immigrants. All of my friends were desi, so I was used to seeing other brown faces both in and out of school. But just as I started middle school, we moved to a mostly white suburb in Connecticut. Suddenly, my large desi circle whittled down to just a handful of South Asians. My identity as a South Asian, an immigrant, and a minority was laid bare. High school compounded those feelings, mixing familial pressures to study hard and get into a good school with peer pressure to be cool and avoid becoming the kid who sat by themselves at lunch. It was the first time I felt like an outsider. I began to question who I was and where I belonged. And my puberty-induced acne wasn’t helping either.

There are shards of that vast, existential uncertainty that I still feel to this day. “We Were Hiding” captures my adolescent experience and all the nuances it contained.

I was hiding behind used Gameboy cartridges of Spyro and Crash Bandicoot,
Behind reruns of “Yu-Gi-Oh” I was only allowed to watch on Saturday mornings because the evening news wasn’t on.
I was hiding inside 7th-grade algebra books my father bought me during my 6th grade school year,
Within two spoonfuls of Crocin my mother would feed me at the slightest sign of a fever so I would not have to miss school again.
I was hiding behind early-onset puberty mustaches that Tommy on the bus would ask why I didn’t shave,
Behind drops of coconut oil drenched locks tucked away beneath a beat-up New York Yankees baseball cap,
Behind vermillion swastikas my father would place in our newly purchased car that I would later erase,
Behind cheap plastic tiffins of matri and khakra my mother would offer Madhav and Shyam whenever they would come to play.
Mr. Goggins from Forest Hill Dr. would hand me king-size candy bars on Halloween and speak to me in retroflex consonants,
He said that was the scientific term for it.
I hid behind a “thank you.”
Mrs. Northrup, who always drove the other kids to the bus stop, would tell me that I smelled like chili powder and rice.
I hid behind the wish instead she would say I smelled of saffron and jaggery.
I would hide behind Shyam when my mother would make stereotypical remarks about Gujjus being this and Gujjus being that.
Shyam would hide behind me when his mother did the same for Marathis.
The two of us hid behind Madhav when his mother would ask us plainly, “doctor or engineer?”
Madhav was a troublemaker. “Lawyer!” he would cry.
Madhav hid behind her when his father would come late from work and offer him sharaab.
Some nights he would stay with us; I didn’t mind because he would bring his Nintendo.
One night during a sleepover, we watched Pamela Anderson movies because no one was there to cover our eyes.
The next weekend, we danced to Bollywood item songs as our fathers gossiped about telecom and COBOL, and our mothers discussed our academic lives,
No one kissed on the lips so it was okay.
In seventh grade, Madhav became friends with two strange boys we didn’t know. I was hiding in the other lunch line when he used the n-word in front of them.
I was hiding behind awkward smiles and shrugged shoulders when the strange boys asked me to sit with them too,
They also thought I smelled like chili powder and rice. They didn’t like how Shyam smelled.
I was hiding behind a tattered “Mission Accomplished” yard sign in the garbage bin sitting by the driveway where the bus would come.
I thought Shyam was hiding in Mrs. Northrup’s car when he stopped coming to the bus stop in the mornings,
He wasn’t there.
The day after Bin Laden was killed, a stupid boy offered me his condolences at school.

I told Madhav and Madhav told one of the strange boys, but the strange boy just laughed because he “liked risque jokes,” so Madhav told Shivani, who did not seem happy about it. “Let’s give this boy a piece of our minds!” she cried.
But Madhav protested.
“What if my parents found out?” he quivered. “They already make me do an hour of extra homework every day. Now they’ll take my Nintendo away.”
Shivani too relented,
She went to Kumon twice a week and was afraid her parents would make her go even more.
So we hid.
We hid behind the fear of not being able to play Spyro anymore,
Behind the chance of not having to flip through more 8th-grade trigonometry books in our 7th grade school year.
We hid behind abstract defeatist beliefs,
A lost youthful resolve,
Behind middle school nihilistic sentiments, where rewards that entailed risk were rewards not worth it at all.
One night after college, I ran into Madhav at the local bar. He said he was back in town helping his mother finally leave the apartment. We drank and talked about the lives we had lived here. About how much things have changed. How much things were easier before. As if we had the wisdom to know.
Madhav asked me about the stupid boy. We didn’t give him a piece of anything. I never had any other exchanges with him, I said. He’s a practicing social therapist now, I think.