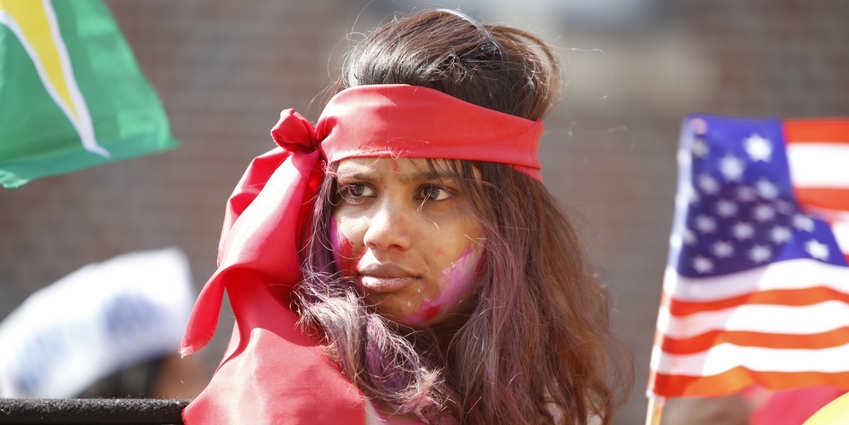 I once read an article in the New York Times that referred to Indo-Caribbeans in the diaspora  as “Indians, Twice Removed.” The phrase struck a chord with me as it’s the best description I’ve come across that, in my opinion, that succinctly but powerfully describes the lived experiences of Indo-Caribbeans who are now settled in the United States and other western countries.

We are, of course, Indian by our ancestral roots but we are not directly from India. We hail from Guyana, Trinidad, Jamaica, and many more nations all across the West Indies — removed from the homeland of our ancestors who were brought to the Caribbean as indentured servants. Now, primarily settled in New York, Indo-Caribbeans are again removed from yet another homeland.

We Indo-Caribbeans know this but it would seem that many on the subcontinent ignore us when it comes to discussing unity among South Asians, and, even worse, some have forgotten that we exist and matter at all.

[Read Related: The Indo-Caribbean Experience: Now and Then]

The hashtag #SouthAsianUnity which recently appeared on my twitter timeline was an unfortunate reminder of the status of Indo-Caribbeans in the Diaspora, which is to say we are hardly ever acknowledged or shown respect unless one of us brings attention to our heritage ourselves .

But why is it that Indo-Caribbeans — and other peoples of South Asian descent outside of the subcontinent — are not celebrated unless we say something first? This is the problem that needs to be addressed.

#SouthAsianUnity was certainly created from a positive place with good intentions but the overall execution fell short of the goal of fostering a true sense of unity.

I'd just like to remind people again that #SouthAsianUnity is for EVERYONE with South Asian roots. The whole point is unity + inclusion.

Two Guyanese Twitter users wasted no time in pointing out the exclusivity and problematic nature, not of the hashtag itself but, of those using the hashtag, although it was well-intentioned.

It’s the execution and outcome that matters and has the real impact. However, the thresold of inclusion was once again thwarted for us, we Indians, twice removed, felt extremely excluded from something that was meant to unify.

There can’t be real unity until privileged South Asians address the existing issues regarding the already divisive atmosphere within the community.

It is also important to remember that it is not solely the duty of Diasporic peoples to raise awareness and speak on issues like this. We shouldn’t always be the first to say something and it isn’t always our responsibility to raise awareness that yes, we exist. Our own people should already know we exist!

Additionally, this is a reminder to subcontinental South Asians of a history that is as much theirs as it is ours. This is what unity here is all about, a shared history, culture, heritage and people.

In case it needs to be said again, yes, we are your people too! We were stolen from you over a century ago, and it seems as though you don’t want us in your fold anymore when you don’t claim us as your own. And that is painful.

The very same can be said for many South Asians who live in Fiji, the Maldives, Malaysia, Singapore and elsewhere around the world where the Diaspora has further spread. It defeats the purpose of calling for unity when the reality is, there is still so much divide felt among us.

What it comes down to is simple: We just want some respect and adequate representation.

And we appreciate those that listen and lend their voices respectfully to our humble request for inclusion.

I know a lot of subcontinental South Asians don't even know about indentured servants. But we HAVE to learn y'all https://t.co/mhlRt1fPIc

There is a diaspora out there we cannot ignore. Ignorance is NOT an excuse. Google – and LISTEN to people https://t.co/GmKFE9l0SP

Read – this is important we are almost never inclusive of diasporas https://t.co/qgnJuZ0tJ1

It's our job to include everyone in #SouthAsianUnity because some have been discouraged from the start to call themselves South Asian.

Yes, not everyone is knowingly being exclusive. Not everyone is privy to information some of us have known all our lives. But the goal for each and every one of us is to learn and keep learning and then help those in our community who are marginalized.

Here’s a good place to start:

Only until knowledge is gained, mutual understanding and empathy are established, can we achieve real unity. 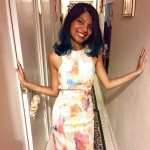