In the News Social ActivismNovember 6, 2018 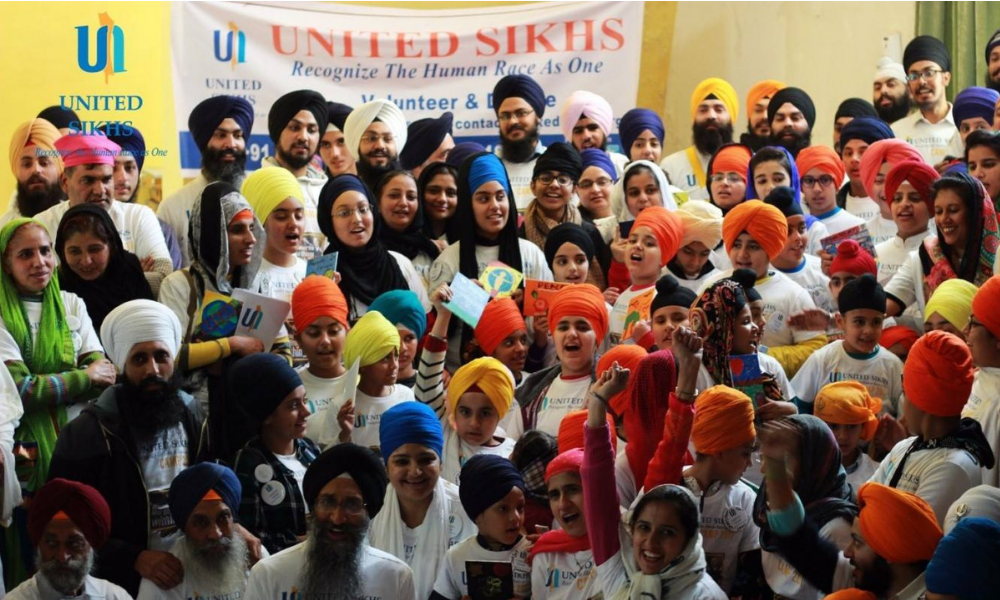 After years of discrimination, murders, and attacks on Sikhs, United Sikhs, a U.N. affiliated organization has asked the Department of Education to consider Sikhs as an ethnic group.

At first, this seemed wrong to me. Conflating my religion with ethnicity would seem to alienate converts from different racial backgrounds. The first people that came to mind were white Sikhs who created my beautiful local gurdwara and Khalsa school in Phoenix, Arizona. How could we just ignore converts?

But after further research and understanding, it’s clear why this move is necessary for civil rights purposes. The Department of Education’s Office of Civil Rights (OCR) has jurisdiction over cases of discrimination based on race, ethnicity or national origin. The OCR prohibits religious discrimination in public schools and colleges but has no jurisdiction when that discrimination is coming from students, teachers and other staff.

“None of the laws that OCR enforces expressly address religious discrimination. However, the law OCR enforces that prohibits schools, colleges and universities from discriminating based on race, color or national origin (Title VI of the Civil Rights Act of 1964), protects students of any religion from discrimination, including harassment, based on a student’s actual or perceived: shared ancestry or ethnic characteristics, or citizenship or residency in a country with a dominant religion or distinct religious identity.”

This means that the OCR can only explore claims that a student was subjected to slurs and harassment linked to ethnic background or ethnicity.

Sikh students are bullied at a rate twice the national average according to a report from The Sikh Coalition. I, myself, was bullied mercilessly for five years for my unshorn kesh, one of the five Kakkars in Sikhi. If classifying Sikhi as an ethnicity for civil rights purposes will help bullied Sikh kids get justice, then I believe this request is appropriate within the current laws.

Fellow BG Sundeep Hans makes another legitimate point as to why Sikhs may benefit from being classified as an ethnicity not only in the United States but in other Western countries as well.

“Jewish people will conflate religion, cultural identity and ethnicity because of a long history of pogroms, atrocities like the Holocaust and continued anti-Semitism,” Hans said. “[Keeping in mind the recent 1984 genocide against Sikhs in India], many Sikhs globally feel like an ethnic status would fit for us, too.”

Moreover, many Sikhs don’t want to identify with a national origin. If Sikhs widely conflated themselves as Indians, the OCR could investigate and act on discrimination because national origin discrimination is within their jurisdiction. Sikhs often don’t identify with India because of the 1984 genocide, extrajudicial killings, disappearances of Sikh youth and the illegal detainment of Western Sikhs like Jagtar Singh Johal, just to name a few. In fact, the Indian government has been accused of meddling in the domestic affairs of countries like Canada to discredit Sikhs asking for self-determination and labeling prominent politicians, such as the Leader of the New Democratic Party, Jagmeet Singh, as terrorists.

Despite all this, two questions still come to mind: Why isn’t religious discrimination just blatantly listed as part of the OCR’s jurisdiction? And, how will Sikhs who are converts and not brown-skinned like the majority of us fit into this?

Sikhs share ethnic features and therefore there are grounds for being considered an ethnicity. Will Sikhs who don’t share such features with the rest of Sikhs be taken as seriously?

Maybe my understanding of the legal aspects of this ethnic designation is weak or maybe the Department of Education hasn’t thought that far ahead and combed through the details. Nonetheless, I am both sad that Sikh students are still being bullied at alarming rates because our country’s laws aren’t already sufficient to handle religious discrimination, yet I’m thankful that a group of Sikhs took initiative to stand up for the rest of us.