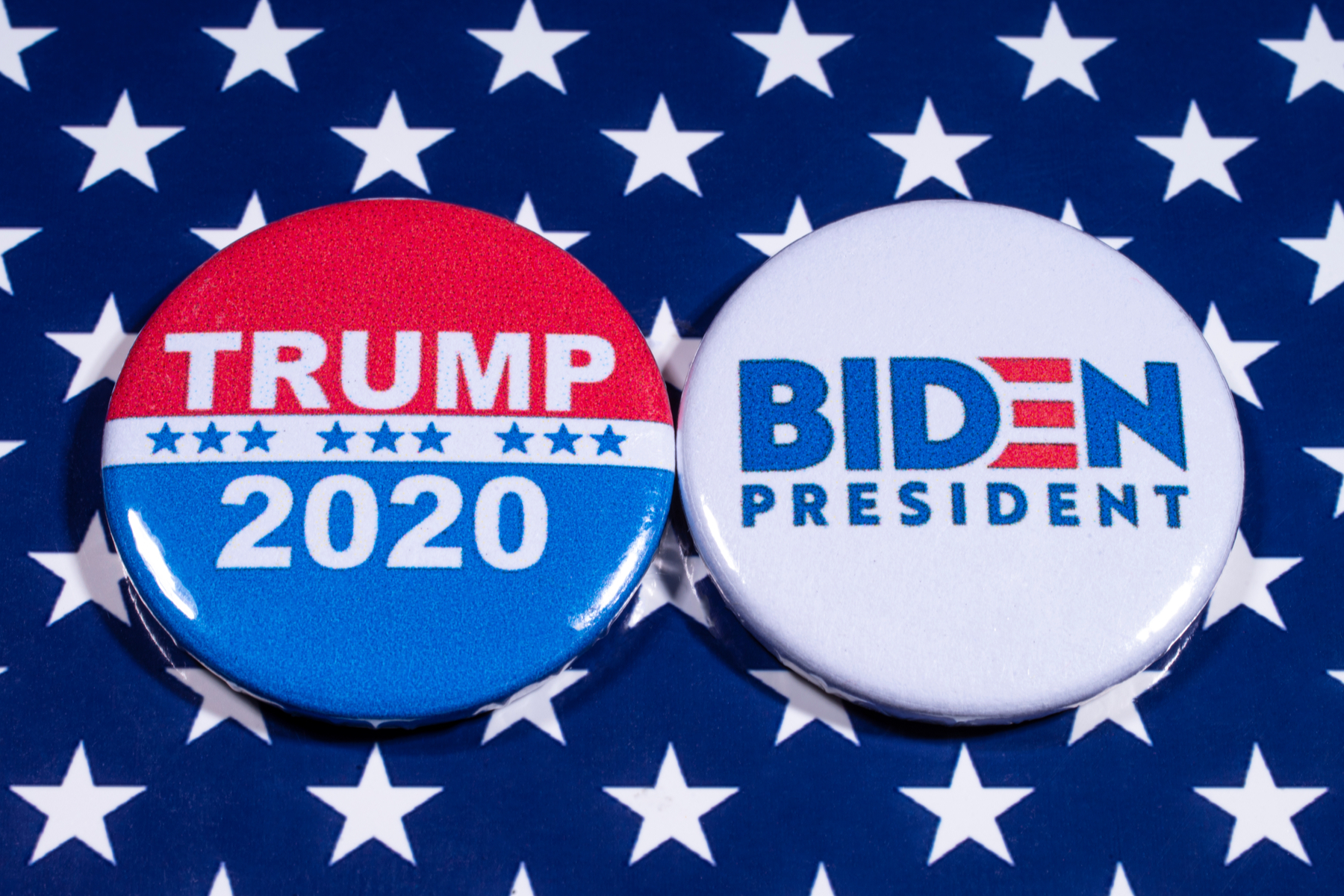 Policy-wise, viewers didn’t learn much that couldn’t be found on a campaign website, though that has become more typical for campaign debates. When it came to the tricky issues that were expected to come up, such as Trump’s refusal to condemn white supremacy or Biden’s dodging of the court packing issue, neither Pence nor Harris was able to provide an adequate response. Pence straight up denied that Trump had not condemned white supremacist groups, while Harris dodged the question of whether or not Biden would attempt to “pack the courts” as president. She did make a point to defend her prosecutorial record when Pence expectedly attacked her on it.

Though Harris performed well throughout the debate, what still lacked was a satisfying knockout punch we had all pined for. News commentators wondered if she had intentionally held back on her rhetoric or tone because of the risk of falling into the “angry black woman” stereotype. I had l hoped she would skewer Pence similarly to her famous questioning of now Justice Brett Kavanaugh during the Supreme Court nomination hearings. To her credit, she did have strong rebuttals, including to Pence’s comments on systemic racism and criminal justice, when she quipped back with, “I will not be lectured by the vice president, on what it means to enforce the laws of our country.” (I secretly wished she had said, “I will not be lectured by a white man on systemic racism against black people.”)