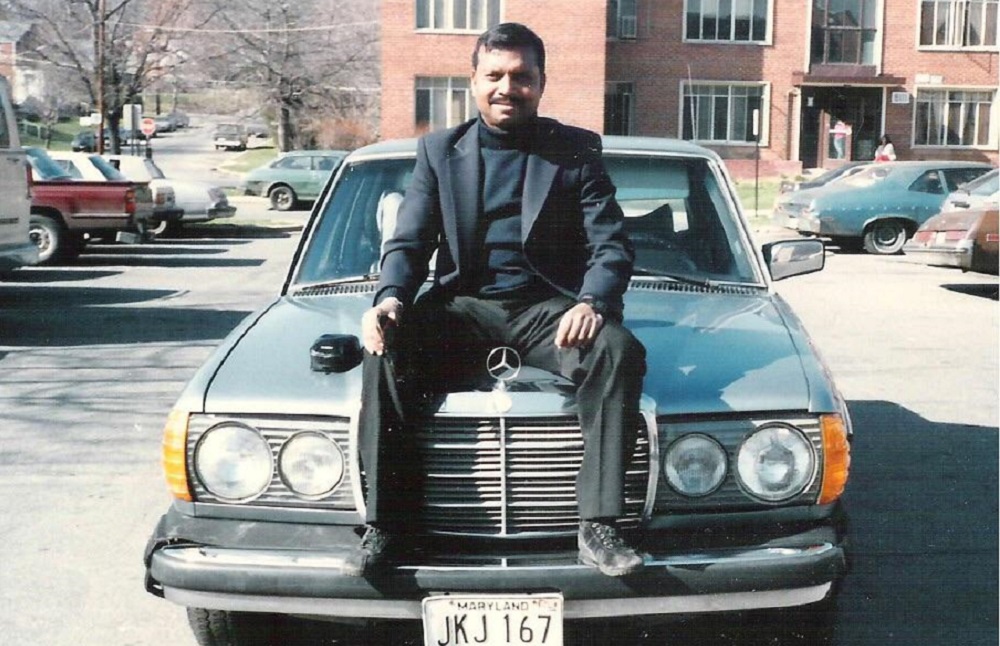 The first thing I think of when I reminisce about my dad is his loud, irreverent laughter, sociable nature, followed by the motto that he fully embodied: “Don’t worry, be happy.” Daddy was the most extroverted, easy going and generous person I’ve ever met. We were raised in a house full of life and laughter.

Our immediate family has always been nontraditional in that my sister and I had parents who were progressive, lenient and stressed having an open-minded worldview, which was in stark contrast to most of their peers. For example, I was questioned why I didn’t have a boyfriend yet at 18 – how many girls from immigrant families can say that?

“Everything is in your mind” and “All religions are man-made” (and therefore equal) were the type of liberal ideologies he would frequently state, which I now incorporate into my own personal philosophy. But just to be balanced, he also passed down a potty mouth and a biting to borderline disrespectful sense of humor.

Although my father strayed from the mold of his conservative upbringing, he was a natural born people-person and valued being active in our tight-knit South Asian Christian community. Daddy may have been far from your typical stoic, stern yet subtly warm, Indian father archetype, but he was still very much the ‘head of our household.’ It’s unfortunately blatant how patriarchal our community is regardless of whether or not our men choose to play into that stereotype. Many of our social and familial ties were deeply connected through our dad and it’s interesting to see how certain threads have loosened or completely broken following his passing.

There are lifelong friends of his and even relatives whom we haven’t seen or heard from since his funeral. The upside: I no longer have to entertain these random people’s presence anymore and more importantly, didn’t have to pay for them to be at my wedding (disrespectful sense of humor coming through). Despite this, I now deeply appreciate the community we were raised in because going through that initial period of grief without being uplifted in prayer, support and encouragement would have been almost unbearable.

I spent the majority of my life outside of school hours with my dad, either at home or as he drove us around constantly visiting various friends. I’ve been with him as he gave a random family a ride home while their car was broken down on the side of the road, as he made genuine friends with people he met in line at the grocery store and as he gave deprived people in India the shirt off his back – literally. His go-to icebreaker with any stranger would be to ask where they were from and then impart some geographical or historical tidbit about it just to make a connection.

Even up until his last days on earth he never seemed to let anything faze him. As I allowed myself to cry once at his bedside he simply said, “why are you crying? This is just a part of life.” Here I was naturally upset by the imminence of losing him, while he outwardly seemed at peace with the fact that his own life was coming to an end.

Daddy also had his share of flaws, many of which I now realize were passed down to me. A tendency to hold a grudge, an overt laissez-faire attitude at times and an unfiltered mouth which can come across as rude, are qualities we share and I often use my hereditary predisposition toward these things as an excuse for bad behavior. No matter what shortcomings he had he made up for them tenfold in how he fathered his daughters. Whenever I do have a family of my own, God-willing, I will have his unconditional love for his children as an example. His sole purpose seemed to be to uplift and bring us joy in whatever way possible. 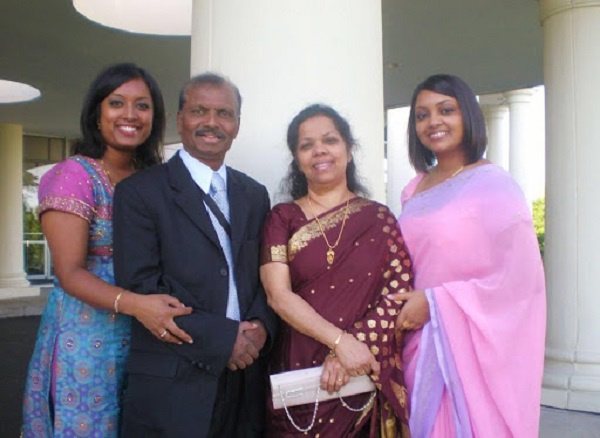 We laughed every day, either on purpose or out of embarrassment by the candid things he said and did. When my sister was small she told him she wanted to eat some fish so… There went the pet goldfish onto the frying pan!  If I wanted ice cream every day after school, to sleep in, or stay out late with my friends he would make sure it happened. He was unapologetically proud of anything we did, big or small. Yes, all of this probably contributed heavily into making me a spoiled baby but is more so just a testament to how much he wanted us to be happy no matter what.

During those initial months and even years following his passing, every moment thinking of daddy was personally heartbreaking. I wallowed in self-pity, visiting his grave frequently and lamenting about how unfair this was. No one I knew spent their college years, which were supposed to be the most carefree time of your life, caring for an ill parent and ultimately grappling with their death at age 23. Why did it have to be my daddy? He was relatively young, 65, and simply loved life and loved people so much.

Now being in my 30s, I have many peers who have endured similar loss and it reminds me that I am not unique at all or require any pity for having lost a parent. If anything, I’m so fortunate to have had the dad I had in my life for the time I did. As he acknowledged, death simply is just another part of life and grappling with loss does not make you unique, it makes you human. Although he wasn’t physically here to walk me down the aisle, see my niece and nephews be born or celebrate so many special occasions; his effect on those who loved him will not fade.

I believe the biggest lesson he taught by example is to simply be true to you. Own your imperfections, be shamelessly, authentically who you were made to be and people will embrace you for it. The people who won’t weren’t meant for you anyway.  His epitaph reads “His laughter lives on,” which succinctly captures his spirit in four words.

Your response to experiences, expected and unexpected, and the perspective you gain from them are what shapes your character. Learning to take things in stride and remain positive, continuing to be strong in your convictions while not taking yourself too seriously is a subtle art he mastered, that I now see as a lifelong project. As the saying goes, life can either make you bitter or better, but it makes the ride so much more enjoyable if you choose the latter.

I take comfort in knowing his example of a life lived to the fullest and on your own terms will live on long after those who personally knew him are gone. 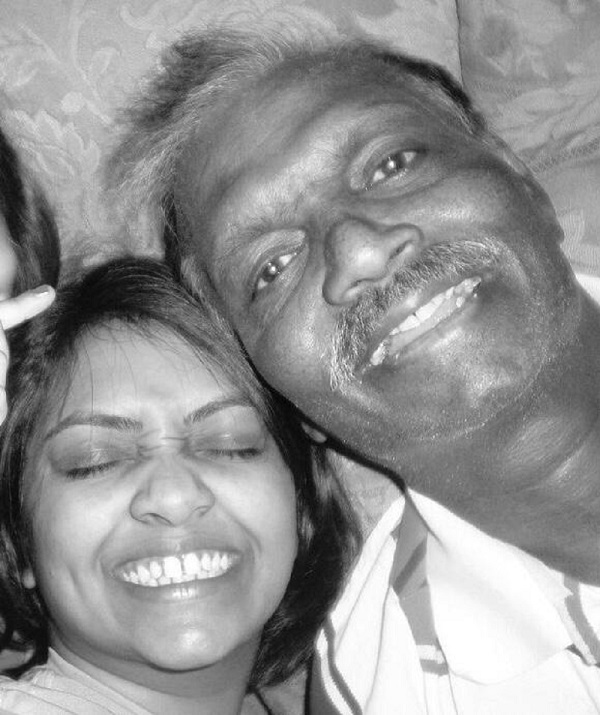