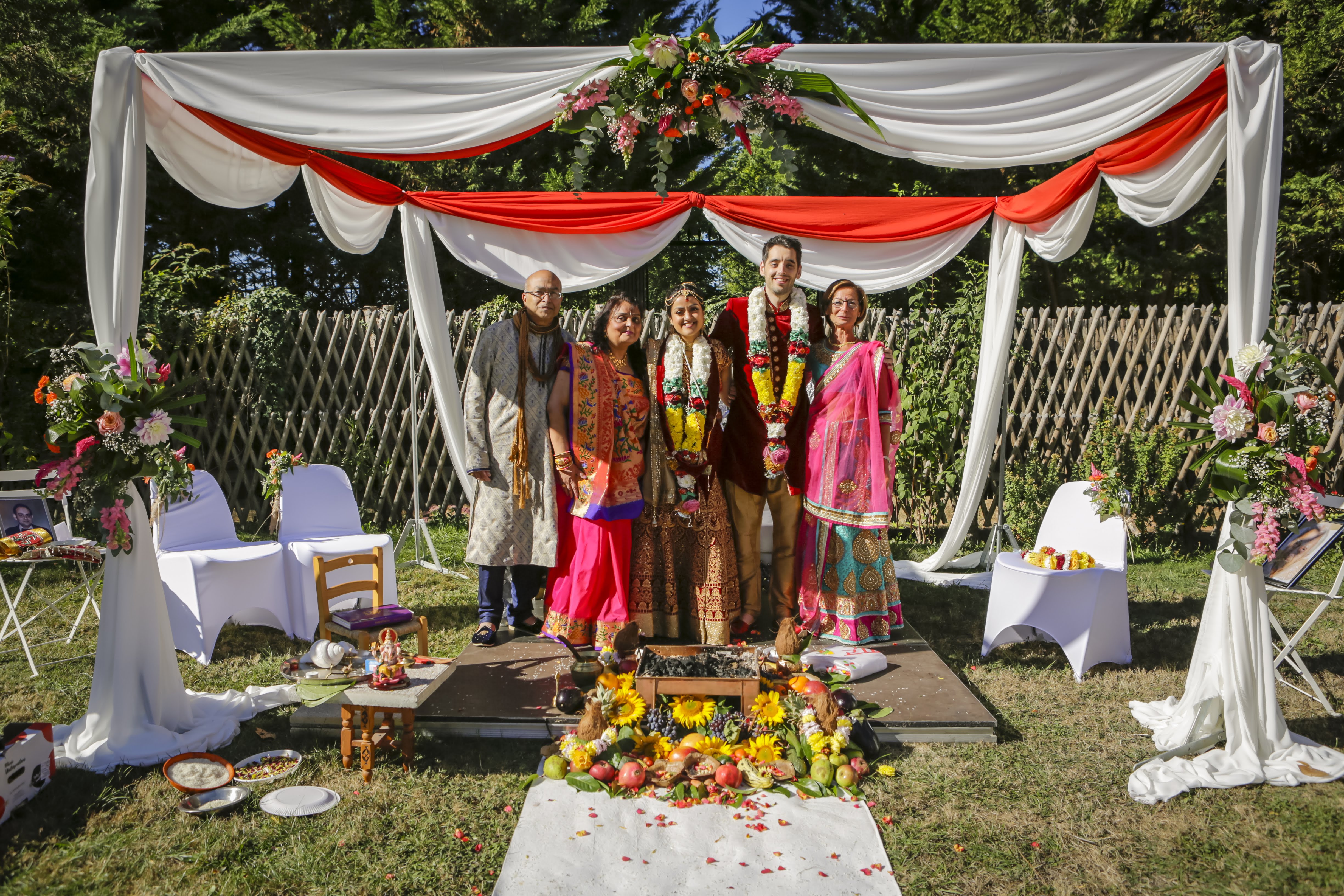 Let’s start with a little story. When I was younger, I was told by this jovial man in India (actually he was telling my father) that I should avoid all BMWs. BMWs: blacks, Muslims and whites. As a teenager, I took this joke as ridiculously superficial racism but as I grew up, I could see that the prejudice ran deeper than I thought. My parents were first-generation immigrants from Kenya. This idea of keeping the bloodlines clean was borderline “Game of Thrones” level once they had three grown children: Our partners should be of the same caste, social status and preferably Gujarati so we could all communicate loudly together and eat all the fried food in the world.

[Read Related: How Rejection by Mr. Ideal was a Blessing in Disguise]

But now I am dating and marrying a white man who is not only a different color than me but from a different culture. Plus to make matters more heightened, our families don’t speak the same language.

Cue hilarious misunderstandings and tides of mistranslated irreverent anecdotes. Having a relationship is one thing, but planning a wedding with both our families wanting to be heavily involved (especially mine) is proving tricky. 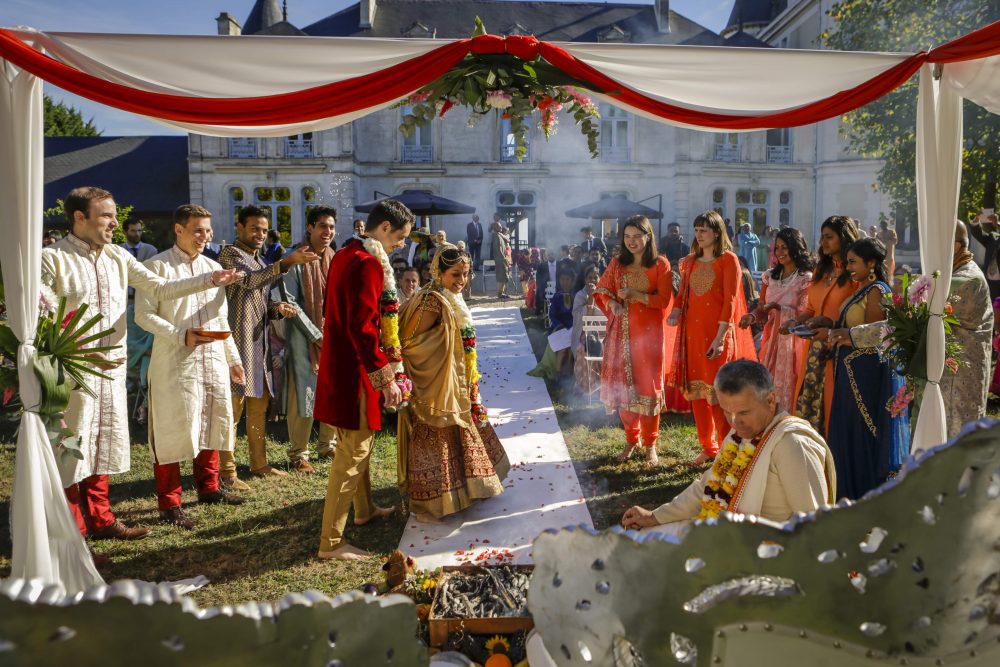 Yes, while both of our cultures zealously appreciate garlic and onion in cuisine, that is where the commonalities seem to end. My culture celebrates vibrancy, color, flavor and gold. So much gold. His is a little soberer in their tastes. Look, I don’t want to generalize two entire civilizations on the basis of two families but the differences are stark.

Compromises do have to be reached but let me be honest, sacrifices are more on the menu of the day. Sometimes there isn’t a middle ground.

Have you seen an Indian wedding invitation? Times New Roman font on a beige background just ain’t going to cut it I’m afraid.

In the beginning, our relationship, as one would assume, was not wholly accepted by my family.

Belligerent and as steadfast as I was, I pushed. I pushed hard on the premise that I was in this relationship and that he and I had similar points of view. We got along — what did it matter that we looked different and had relatively different backgrounds?

But of course, it matters. I am slowly realizing that it has always mattered and will matter. This is not to take a pessimistic point of view, but a realistic one.

I tried to sweep issues of race and socioeconomic politics under the rug, but if those factors aren’t faced, then I’m sure there will be issues down the line.

It’s one thing to be in your happy little bubble in New York and it’s another to be faced with the slap of ignorance when you leave your bubble. And it’s how you deal with that ignorance, I guess as a couple, that will help things down the road.

As cliché as it sounds, navigating an interracial relationship can be heavier than expected, but at the end of the day, it is still all about communication: What you feel and why you feel aren’t necessarily surface-level topics but may have hidden roots that funnel deeper. It’s okay, I believe, to have misunderstandings and arguments because this is how we grow. Questions that used to bother me about my past don’t anymore because they need to be asked.

If you’ve only known me for the past eight years, sure, you know a whole lot of me but there is still a huge chunk missing. My wedding may be about the families but this relationship is ours to discover and nourish.

In this time of uncertainties and fear, I am happy that relationships like mine are now becoming more and more common: a testament to the desired marriage (pun intended), not separation, of cultures.