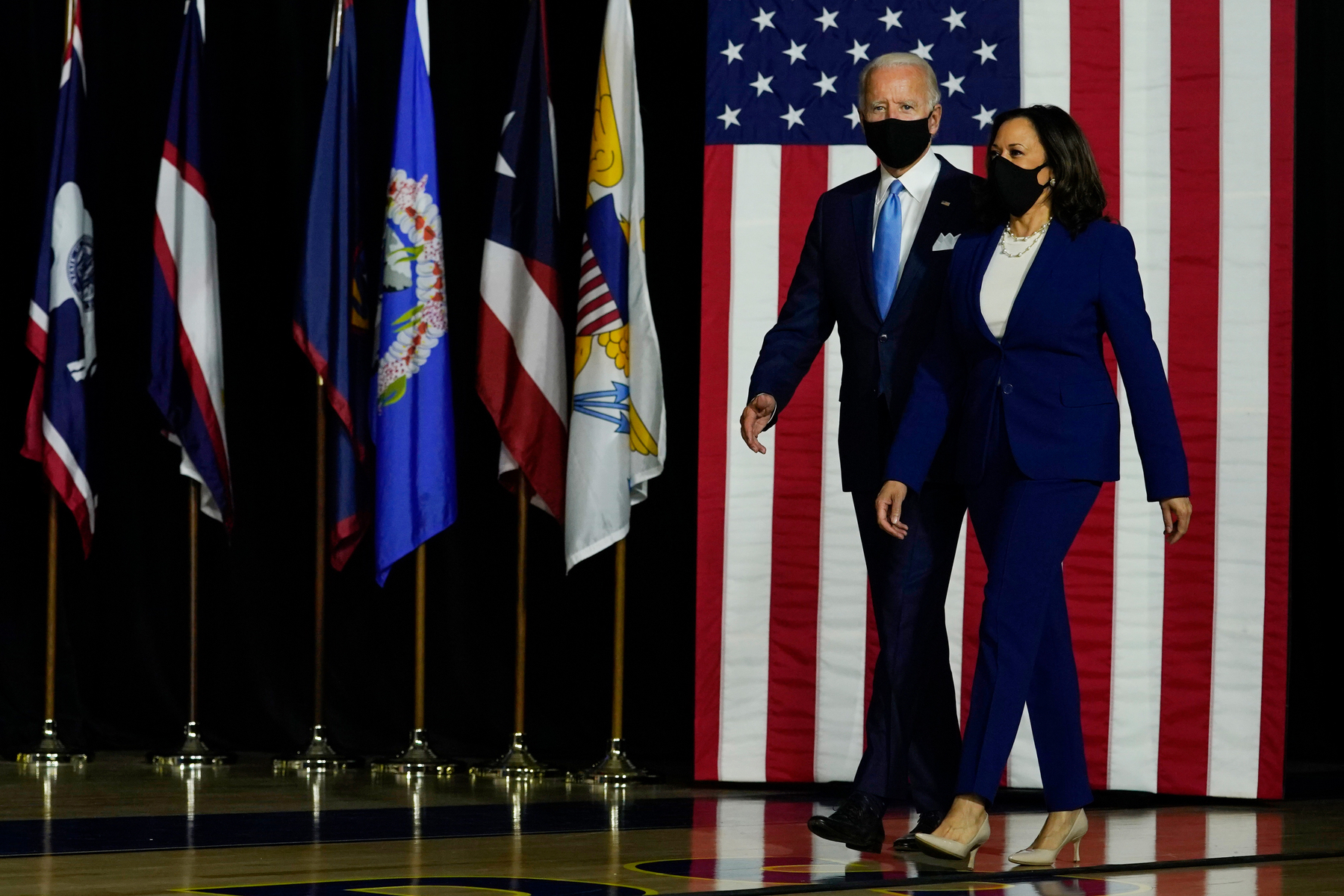 Weeks after the presidential election, we now are able to proudly say that Joe Biden will serve as our next president. All 50 states affirmed Biden as the President-elect on Dec. 14. Prior to this, for weeks, President Donald Trump refused to formally concede President-elect Biden and continued to challenge election results forcing states to recertify the election results. Despite this, the General Services Administration notified Biden’s team on Monday, Nov. 23 that they will be releasing federal resources for a formal transition, while Trump maintains that he will only allow “initial protocols” to proceed.

Biden and his team proceeded with setting up a coronavirus task force, planning a federal pandemic response in collaboration with Democratic and Republican governors, and finalizing Biden’s incoming cabinet. Senate Republicans have indicated that they will confirm most of Biden’s cabinet picks come January, even as the majority of the GOP refuses to speak out against Trump’s baseless claims of election fraud.

Biden held a virtual meeting with the heads of labor unions and CEOs of major companies, including General Motors, Microsoft and Target, last week, indicating that interventions to bolster the economy and address unemployment continue to be key priorities for his administration. The following are some of the other priority areas that we expect the Biden-Harris administration to focus on in its first 100 days.

American legislators tried to abolish the Electoral College as recently as 1969. The 2020 election cycle cost $14 billion. If the last 20 years have made anything apparent, it’s that the electoral college is racist and archaic. The institution has subverted democracy twice in the last two decades by prioritizing the votes of majority white, less populated states over the majority of the population. And it makes this election, with the largest popular vote margin ever, seem close. It’s not close and it’s dangerous for it to be perceived as so.

Similarly, America’s lax campaign finance laws allow the few with means to exert outsized influence over candidates and issues, rather than the greater electorate which candidates claim to represent. Given the consistency and urgency of these issues, they will be at the forefront of Biden’s 100-day agenda.

Care is something everyone gives and everyone receives but paying for the rising costs of care services that children, the elderly, and the disabled has made these services inaccessible to many Americans. In late June, Biden unveiled his plan for making care affordable and accessible by committing a $775 billion investment in caregiving. The policy would include instituting universal preschool for three and four-year-olds, increasing pay for child care providers, and providing tax credits and subsidies for parents.

In terms of elder care, the Biden plan would include a tax credit for those caregiving for family and an investment in Medicaid. Funding for people who care for older family members makes it possible to age at home, which is especially important in the midst of a pandemic during which nursing homes have become COVID-19 hotspots.

Under the Trump administration and with Betsy DeVos as the Secretary of Education, the Department of Education has faced archaic standardized testing requirements, reduced funding for public schools, and promulgated dangerous Title IX reforms that threaten the safety of students. Title IX is essential protection for those who face sexual assault, and the Biden administration faces an uphill but necessary battle to strengthen these protections.

Biden has also committed billions to student loan forgiveness and public education investment. This would also include investing in the resources schools need to operate virtually or reopen safely, and is a front-of-mind priority in a pandemic that is stretching thin parents of school-age children.

President-elect Biden has a demonstrated history of working on initiatives to protect women’s civil rights and their physical safety. Then-Senator Biden managed to pass the Violence Against Women Act in 1994 with bipartisan support, and over the last 25 years, serious victimization by an intimate partner has declined by 72 percent. However, data indicates that the public health crisis caused by the coronavirus pandemic has led to a notable increase in domestic violence across the United States and around the world. The United Nations has urged all governments to keep women’s safety at the forefront of their coronavirus response. Given Biden’s long-standing focus on reducing violence against women, we can expect that the Biden-Harris administration will heed the call of the Secretary-General.

The Centers for Disease Control and Prevention maintain that ensuring housing stability is a major factor in protecting public health at this time. Some of the measures that we expect to see in the early days of the Biden-Harris administration may combine a public health response with an improved and expanded safety net for survivors of domestic abuse. The Biden campaign promises included expanded access to housing assistance, making it easier for victims to retain their federal housing subsidies, and better protection from gender-based discrimination in both public and private housing. Both measures will be key factors in helping victims of abuse weather the storm of the looming eviction crisis in the United States.

Biden is the first president-elect to have thanked the transgender community in his victory speech. He used his campaign platform to acknowledge and call out the specific challenges that the transgender community, specifically trans women of color, face in the United States, and reaffirmed the same in a statement released on Transgender Day of Remembrance. We can expect that his administration will take swift action in rectifying some of the anti-transgender policies implemented by the Trump Administration. The Biden campaign has promised to overturn the Trump administration’s ban on transgender individuals serving openly in the military, and we can expect to see a policy decision to that effect in the first 100 days of the Biden-Harris administration. The Biden campaign website also calls attention to the proposed Violence Against Women Reauthorization Act of 2019, which contains additional protections for LGBTQ+ people, including for incarcerated transgender individuals. Biden has promised that enacting the VAWA reauthorization will be one of the top priorities for his first 100 days.

Biden’s policies have also promised to ensure better protection and support for LGBTQ+ people in schools and on college campuses. The future FLOTUS, Jill Biden, is a life-long educator who is expected to personally champion the cause for better investment in schools, provision of more resources to educators, and lead the charge for an increased focus on reducing income, race and identity-based discrimination for students. We expect that a notable portion of this will be on protecting students, especially LGBTQ+ students, from bullying, sexual assault, and discriminatory policies.

Biden’s plans for gun safety reform include universal background checks, an assault weapons ban, closing several loopholes in current law, such as the Charleston loophole that allows firearms to be purchased before the required background checks have been completed, and a push for states to adopt red flag laws, which allows courts to confiscate guns from people deemed a risk. He also hopes to put an end to the sale of firearms and ammunition online.

This article is a continuation of a post that has been split into two for better readability. Click here for part one.