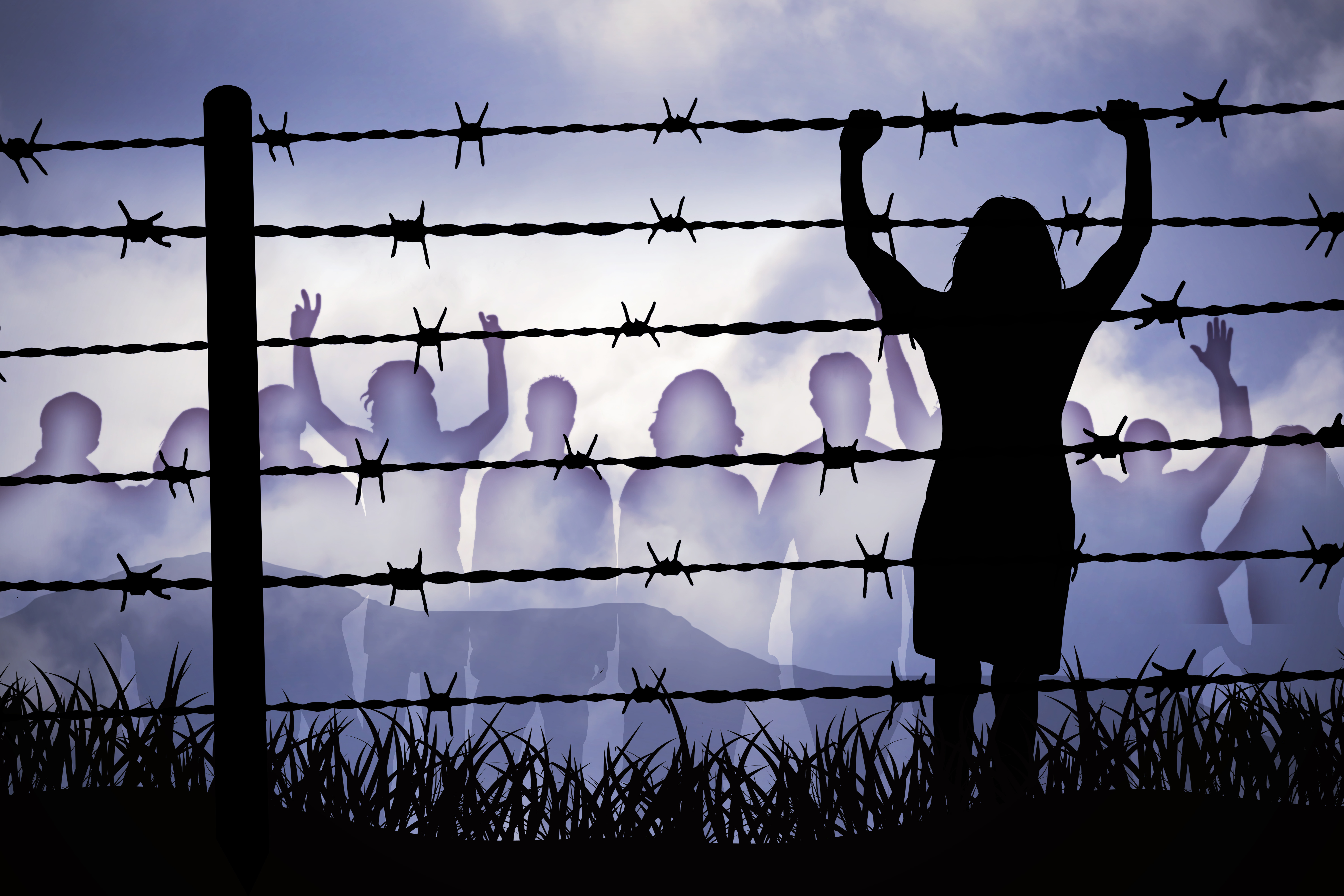 Unfortunately, being apart of the Desi community, we are raised (or trained) to think that showing our emotions or feelings is a sign of weakness. If we can’t show, or express our emotions, then what do we do? We bottle them up, and continue to do so until we hit our breaking point.

Sometimes our parents can discourage us from from seeing a mental health counselor because they fear what others would say or think, which leads young South Asians to explode through excessive partying, drinking, drugs, sex, rebelling, and some may even consider suicide.

According to Wired.Co.Uk, suicide is the number one cause of death amongst women in India. For a nation that places such a high value on life and death, that’s a big statistic to live by.

What drives a person to want to commit suicide? There are many factors that can contribute to someone’s suicidal ideas/thoughts. A person who considers suicide often feels like they don’t fit in, or they can’t deal with their lifestyle anymore.

Some common at risk symptoms for a person with suicidal thoughts are:

Through personal experience, one of my closest friends attempted to commit suicide at the age of 18. For the purpose of confidentiality, we will call her “Anya.” Anya felt like she was a burden to her family, and she also lost her grandfather, whom she was very close too. From an outside perspective, we, as her friends, just saw Anya always smiling and keeping busy. After the loss of her grandfather, her boyfriend, whom she loved, broke up with her. She was heartbroken. Anya isolated herself from all of her friends, stopped going to classes, and when she would hang around her friends, she would excessively drink, like most freshmen, which made it seem like everything was normal. Little did we all know, when Anya went home at night, she was cutting herself, and overdosing on painkillers.

On July 16, 2008, I got a phone call from Anya, telling me she took 45 Tylenol PM’s and drank two bottles of Nyquil. She was crying and scared. I remember seeing her face, and holding her in my arms, and she looked helpless. I had no idea that everything had consumed her so much, that she felt like her only way out was to commit suicide.

After sitting at the hospital for hours, we were told she was going to be okay, but she needed to be evaluated by a mental health counselor, in order to determine if she was still at risk. It was then that Anya was diagnosed with severe depression.

A couple months passed, and Anya started to feel better. She began to open up to me more, and told me that her “trigger” point was when her boyfriend left her. She felt like her whole world crumbled.

What surprised me the most was hearing Anya say that her “world crumbled” because of a man. I couldn’t understand what it felt like to be heartbroken until it happened to me. It’s true; your whole world falls apart. Some people, who fall head over heels, really do feel like they’ve lost a part of themselves when they lose the one they loves. This sometimes leads them to thoughts of suicide. It may or may not be a valid justification, that’s not something you or I can make an assumption about, however, as someone whose had their heartbroken, I can say, I know how it feels to be surrounded by a million people who love and care about me but still feel so alone.

The moral of Anya’s story is, no matter what actually caused her to attempt suicide, whether it was her breakup, her grandfather’s loss, feeling left out from her family, or a combination of everything, the fact that she felt that her only option was suicide is eye-opening.

As a friend, I look back at what I could have seen or done. I would have tried to be there for her more, and shown her that, family isn’t always the only support you need. Blood doesn’t make family alone, because family can be built through trustworthy friendships.

It’s important to note – everyone who has ever felt like they have been a burden on someone else to know, you are worth it. I know right now it feels like the world is against you, and that nothing matters, but it will get better. Your life and the situations surrounding it will improve, and you will find someone that make you realize why it never worked out with anyone else.

We fall and get hurt, so we can rise and learn through our struggles. We have pain so we can value the good times.

If you, or anyone you know is going through hardships, it’s okay to reach out for help. It doesn’t make you weak. There are people you can talk to anonymously, and your friends don’t have to know. It is okay to express your feelings; bottling up your emotions isn’t healthy, because sooner or later, your feelings will erupt in an unhealthy way. Take advantage of talking to a close friend or a mental health professional.

Pri graduated from Texas Woman’s University with a Bachelors of Arts in Psychology. She is pursing her Master’s of Arts degree in professional counseling at Amberton University. Pri has more than four years of experience working with adults with severe mental health diagnosis’. She hopes to give insight to young South Asian women on a variety of topics, including relationships, culture, family life, personal concerns, etc. If you would like Paging Pri to answer your questions, please feel free to write to her at pagepri@0mq.349.myftpupload.com. All submissions will be kept confidential.