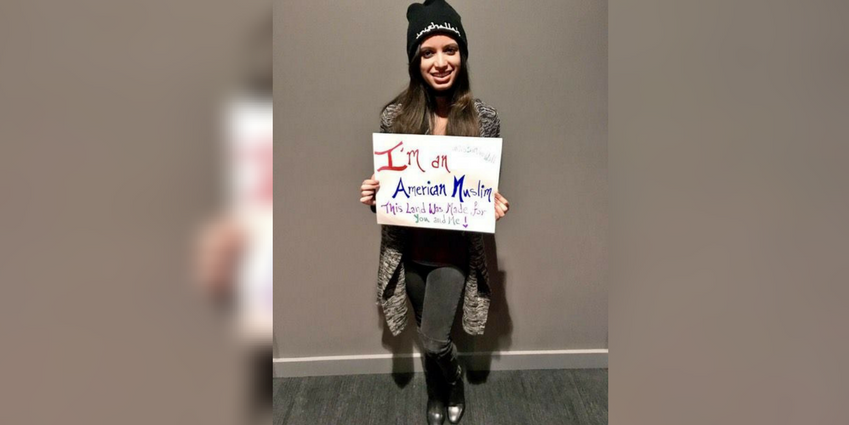 Ever since the tragic events of 9/11, we have all felt a sense of fear and distrust for the world. We also grew intolerant of what the country we live in stands for, which is acceptance of all religions and cultures. I was born and brought up in New York, so this city has always been my home. I still remember that day, when we all got sent home from school—and that was the day my last name became associated with the word “terrorism.”

I was only in first grade when I got bullied by a little boy in my gym class. “Tayeba, is Saddam Hussein your uncle?” screamed a little boy to my face. During the same week, I went home from school and found graffiti on my front door. The words read: “Go back to where you came from.” I remember crying to my mom and asking her if we should consider changing our last name to something less “Muslim sounding.” My parents were hurt by that thought even occurring in my head, but they knew I was being bullied in school by a couple of kids with harsh words. My parents tried their best to keep calm and teach me the significance of holding a strong last name like Hussain.

Hussain was a highly respected leader, one of the greatest in the Islamic religion. He was the grandson of the prophet Muhammad. If people took the time to educate themselves on the true meaning of the religion, they would know the religion represents peace, never violence. These are the actual facts behind the origin of my last name. It did take me awhile to completely disregard people’s comments or jokes about my last name being associated with violence. I know now that they didn’t know any better and I actually grew to pity them because of that reason.

As time passed, Islamophobia became a reoccurring term on almost every news channel. I wasn’t scared of anyone putting me down about my name anymore, but I felt horrible for the people who were. Hussain is such a common name that it’s actually funny that people feel differently after hearing it. It’s like getting scared of a common name like “Matt” or “William.” If those names don’t scare anyone, why should they fear mine?

My last name shouldn’t define who I am as a person. I remember when Obama was in the process of running for president and people kept trying to put him down because his middle name was “Hussein.” I still don’t understand why that was made into such a big deal—the name didn’t define his actions or policies in any way. I’m glad that he never hid his middle name from the media and instead embraced it with open arms.

My name is Tayeba Hussain and I feel fortunate to have a name with such a rich history behind it. I hope others who share my last name will feel the same way and educate others on the history behind the name. 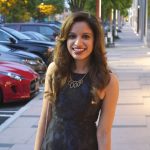