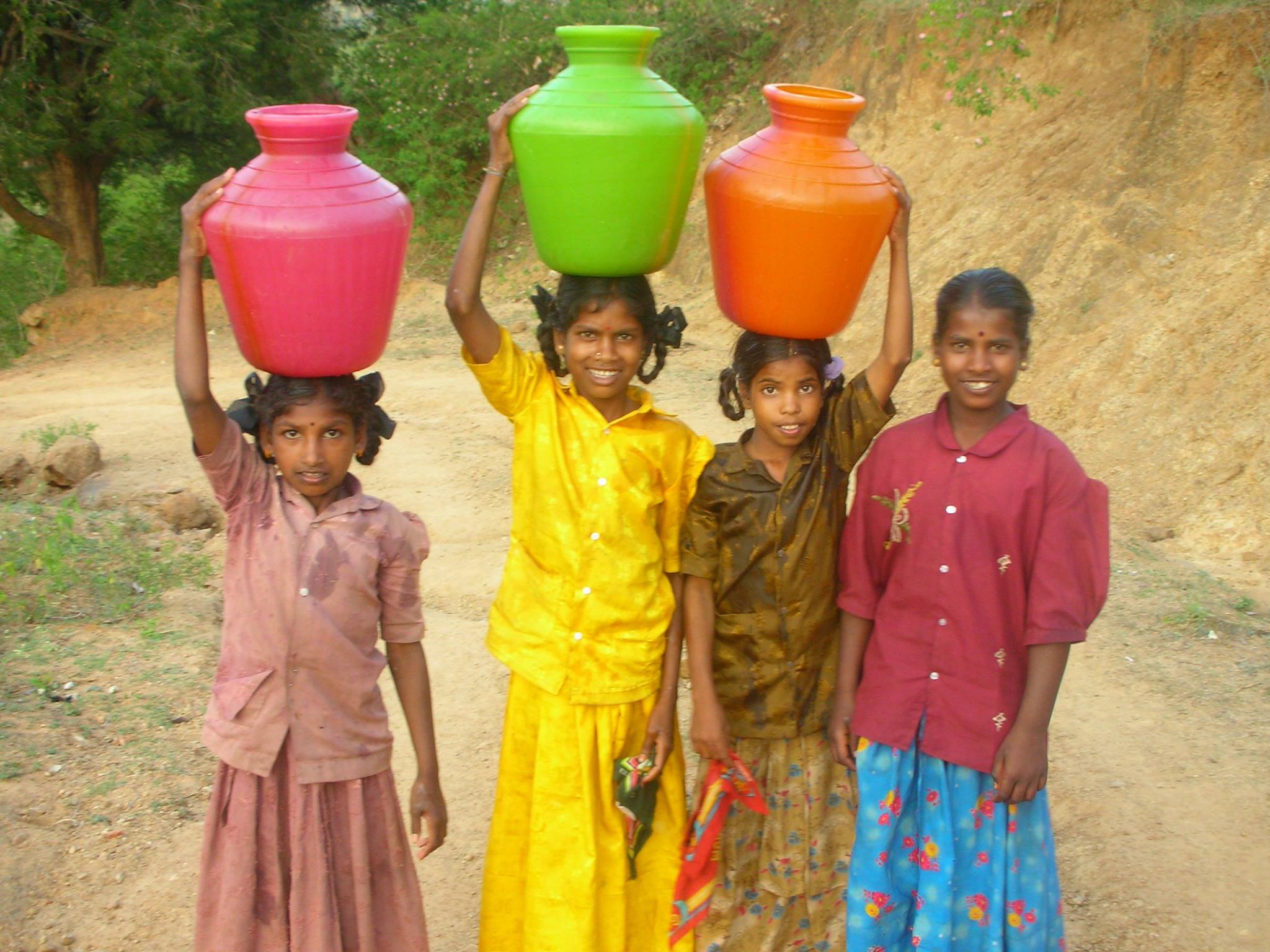 by Nur Kara
As this year’s International Day of Rural Women was recently observed on October 15, Mangte Chungneijang Mary Kom—five-time World Amateur Boxing Champion and the only Indian woman boxer to have qualified for the 2012 Summer Olympics—proved to be an advocate for women and girls beyond her professional endeavors.

Mary Kom recently announced her support for “The Taj Must Smile,” a campaign launched as part of the Improving Healthy Behaviours Programme (IHBP), a project funded by the United States Agency for International Development (USAID) that aims for behavioral change among women and encourages awareness about feminine health needs.

In an article she wrote for this occasion, Mary Kom stated: “We need to break this taboo and teach our daughters that it is okay to have periods and it should not weigh them down mentally or physically or hold them back from accomplishing their dreams.” But icon Mary Kom is not alone in speaking up for the blasphemous “p-word.”

A video featuring Bollywood actress Parineeti Chopra also went viral a few weeks back, featuring her retorts to a male journalist who, at more than 18 years of age, did not seem to know much about periods.

From an early age, many urban and rural Indian girls are taught that the vagina is a source of shame and impurity, often with reference to religious scripture stating that menstrual blood is ritually polluting. Upon menarche, girls must observe methods of purdah (literally “curtain” or social exclusion), such as not engaging in prayer, touching others, or eating more than boiled rice when on their periods. Moreover, national leaders such as New Delhi’s health minister Harsh Vardhan—a doctor himself—have called upon banning sexual education in the city’s schools because it “corrupts the youth and offends Indian values.”

Puberty is seen as a problem, due to the reinforcement of sociocultural taboos rooted in gender disempowerment, thereby manifesting in negative mental, social, and physical behaviors among Indian girls and women. Yet menstruation is a biological life cycle that affects all girls on a monthly basis, beginning as early as 9-years-old.

About 225 million adolescent girls in India attend 1.37 million schools spread across the country; however, roughly 66 percent have no knowledge of menstruation before reaching puberty (UNESCO 2012). As a result, only 12 percent of women use sanitary pads, with the rest turning towards ash, newspapers, old fabric, and sand for protection—creating susceptibility to reproductive tract infections, diseases, and maternal mortality (AC Nielsen 2011). Furthermore, 28 million Indian school children do not have access to toilet and WASH (water, sanitation, and hygiene) facilities, leading to monthly absences and associated psychosocial factors such as fear and peer-bullying, often culminating altogether in school dropouts.

While social entrepreneurs, non-governmental organizations and community workers have undertaken efforts in recent years to combat associated consequences of poor menstrual hygiene management (MHM), these methods have not addressed how exactly to change the social mindset and discussion surrounding menstruation.

Arunachalam Muruganantham, popularly known as “Menstrual Man,” has set forth a “sanitary pad revolution” that subsidizes the cost of sanitary pads and creates jobs for rural women. Local leaders and NGOs, like WaterCredit and WaterAid, have begun to construct private latrines and sanitation facilities in schools. And the United Nations Children’s Fund (UNICEF) has further authored and distributed pamphlets to school-aged girls outlining male and female reproductive processes, as well as proper practices.

But policymakers have yet to reach the root of the problem: A simple, natural, and healthy female life cycle is being mistreated due to disdain towards factual, biological information.

The reality is – ignoring menstrual hygiene damages female development, perpetuating the cycle of global poverty as girls and women are confined to the private sphere with few fighting options. Consisting of 50 percent of the global population with the equal capability to provide for their families and communities, women are instead socialized to feel shame, to be silenced, and to be shunned—further disabling their social and economic mobility.

Small steps to understand and implement menstrual hygienic practices would produce sizable successes, not only for the human rights, dignity, well-being and mobility of girls and women worldwide, but also for the generations that depend upon them for stability. Should menstruation and hygiene management continue to be overlooked, neither policy makers nor the multitude of global public and private projects aimed at gender equality will be able to effectively contribute to the healthy development and future prosperity of our girls.