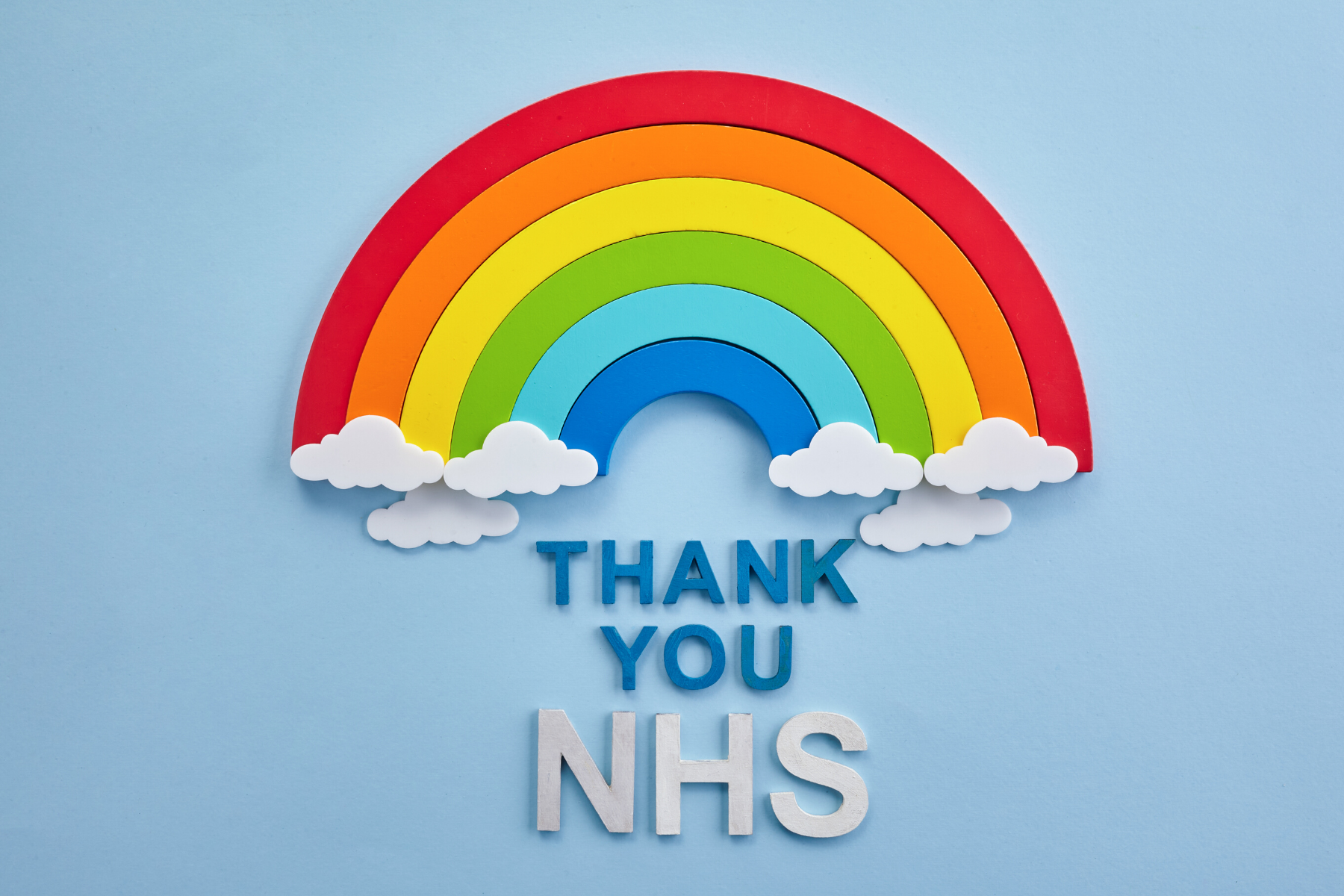 A video featuring key workers from a range of different ethnic backgrounds took the internet by storm recently. “You Clap For Me Now” came to life thanks to Brits Sachini Imbuldeniya and Darren Smith responding to a creative brief from the United Nations to spread messages of positivity and solidarity.

The video was not only emotive and powerful, but it also holds an important message surrounding the significance of migrant workers in the UK. during a time where these groups were deemed ‘low skilled‘ by Home Secretary Priti Patel and a proposed point system would see the majority of these individuals unable to secure working visas for the UK.

Speaking to Imbuldeniya on the concept for this video, she explained how the poem shared by friend Smith transported her back to a time similar to when her mother arrived in the UK.

As a result of the coronavirus pandemic, the country was suddenly well aware just how much it needed these essential key workers – doctors and nurses, but also carers, supermarket employees, delivery drivers, cleaners, teachers and more. We were seeing a big upswell of support and solidarity with people gathering on their doorsteps to clap for carers every Thursday night at 8 p.m. It was a lovely movement – it still is – and yet the poem argued that we needed to do more. We needed to make sure we remember this positivity and solidarity after we emerge from under lockdown, and ensure that we don’t ever return to that divisive rhetoric that has discriminated against first, second and third-generation immigrants in the past.

With the video being seen more than 285 million times worldwide across all platforms, it’s definitely ignited a discussion about the narrative surrounding migrant workers and just how relevant they have become in the face of a global pandemic.

The poem resonated with me. Working as a doctor for the past 8 years, I have seen that NHS staff have to occasionally deal with abuse from patients (mostly not racist abuse thankfully), yet this does not change how hard we work and our work ethic. From a personal experience, as a second generation immigrant, and my parents before me (from Guyana, South America), have each experienced racism. It is not right to make anyone feel less than human, judging them not by their deeds but by their ethnic background. – Nalini Ramnarace, NHS General Practitioner

Hostility towards migrants is nothing new, and especially not in the British press. Prince Harry and Meghan Markle washed their hands of many tabloids just this month after accusations of unfair coverage and undercurrents of racism against the Duchess of Sussex. The Brexit vote in 2016 to take the UK out of the European Union was one marred in anti-European rhetoric. And as far back as anyone can remember, right-wing papers have been churning out headlines about the dangers of living next door to someone with darker skin.

We’re also seeing systemic prejudice, which doubles to undervalue some of the key workers we’re currently applauding for. Prior to the Brexit vote, the UK government was working under a Hostile Environment Policy and even pushed out black people who had been invited here in 1948 — The Windrush Generation — by moving the goalposts and making it difficult to prove they were here legally, despite many living here their entire lives. More recently, UK Home Secretary Patel announced the new points-based immigration system, where migrants need to: speak English, have a job offer, be ‘skilled’ and earn more than £20,480. But she was soon grilled on whether her own parents would have been able to gain access to the UK. They came from Uganda in the 1960s, before the mass expulsion of Asians in 1972, so wouldn’t they be classed as refugees?

With so much stacked against them, has this pandemic changed the way we perceive migrants? Imbuldeniya believes it’s one of the few silver linings to come from this global event.

I think it’s like the world has had to press the reset button. We take so much for granted – shopping, drinks, commuting, the office, each other – and all of that, for the time being, has gone away. It means we’ve all had to rethink what truly matters in life – and it’s no surprise to me that as we’ve become more separated from other people, the more isolated we have felt, the more we’ve realised how much of a social animal we are.

So we clap for our key workers weekly, sure. And we have a new-found respect for our teachers, delivery drivers, and health workers (yes, including social care). But we have to remember to carry this through after the pandemic. The government has since shelved the bill for the new immigration system — is that a sign that they’re realising how skilled our social care workers actually are? Have they suddenly realised that hedge fund managers don’t make the world go round, but supermarket cashiers do? Perhaps unlikely for a conservative government, but now is the time to remind them. And remind the people around you, too. Ethnic minorities are on the front line in the UK. The BAME population is around 13 percent of the overall British populous, but makes up 20 percent of the healthcare sector. The same people who have faced exclusion from society are now the only ones left to prop us all up through the apocalypse.

Is this newfound appreciation here to stay or will that tide turn when we return to life after Coronavirus?

I think it is all too possible. The hope we have, the solidarity, it’s a fragile thing. When we do finally emerge the world is going to be a different place. Many more people out of work, many industries affected. When, for example, will we feel safe commuting like we did before, pressed up against strangers on a packed tube train? In the shadow of the virus I think that will be hard to go back to. What I think this means is that we will be more fearful, and cautious with others, and we will become more consumed with sorting our own lives out. At times like that it would be easy to switch off to the bigger picture that, right now at least, we have time and space for. That’s why we made the film: to try to encourage people to remember this feeling. – Sachini Imbuldeniya

There’s no doubt that when we look back at this time, this film will play a part in jogging our memories and demonstrating the power and value of immigrants in Britain. The United Nations have confirmed that ‘You Clap for Me Now’’ is one of the successful pieces of creativity that has been selected for people to share and spread messages of solidarity during the pandemic. Ramnarace concludes with,

I hope this message raises the awareness that a lot of key workers who are being clapped for are of ethnic minorities from 1st, 2nd, 3rd generation immigrants and refugees, who are putting their lives on the line for all, and who have also sadly lost their lives whilst doing so. We are grateful that we are being appreciated now and hope that we can continue to be united after the crisis is over, in the same level of spirit, respect and compassion.